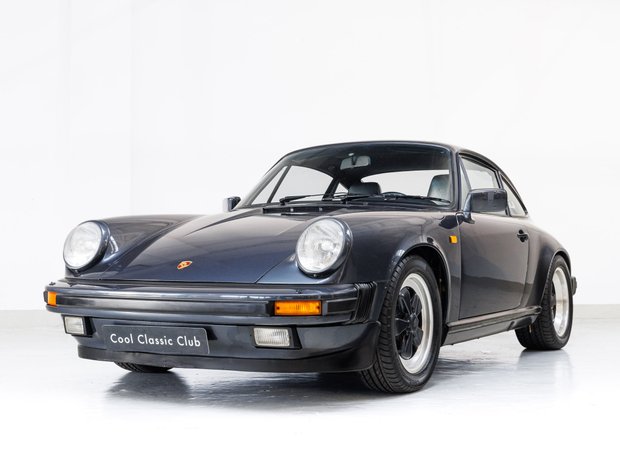 The Porsche 911 is a true icon. It is Porsche’s best-known model and probably the best-known sports car ever. Everybody knows the silhouette, every child dreams of driving one and everybody who has driven one loves it. The layout with a rear positioned boxer engine, rear transmission and rear wheel drive makes the 911’s driving experience unique.
The classic 911 up to the 993 have been air-cooled and the models from the 996 are all water-cooled. This separation is made often because it is a good division between the classic and the modern 911s.
The 911 has been available in a variety of different models, body types and editions. Usually, there has been a coupe, a convertible and a Targa version and several naturally aspirated and turbocharged engines. In 1986, the Porsche 959 was the first Porsche ever with all-wheel drive, so in 1988 the first all-wheel drive 911 has been introduced, the Porsche 911 (964) Carrera 4. Ever since then 911s exist with rear- and all-wheel drive and enthusiast fight which one is the better way to go.
JAMESEDITION
CATEGORIES
CATALOG
FOR BUSINESS
SETTINGS
Copyright © 2023 JamesEdition B.V.