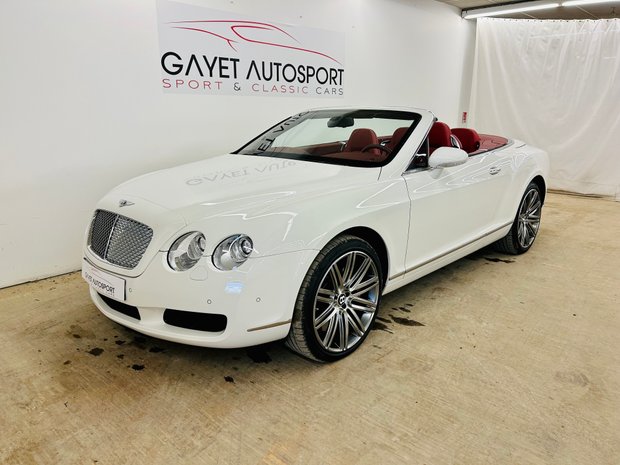 Bentley won the 24 hours of Le Mans 4 four years straight between 192 7 and 1930 cementing its reputation as a true racing marque. Walter Owen Bentley famously said there’s no replacement for displacement which made competitor Ettore Bugatti reply that “Bentley are the world’s fastest lorries. One of the Bentley Boys responsible for the acts also raced Le Train Bleu from Calais to Cannes and won. Despite building nothing but luxury limousines and coupes for the last 70 years, Bentley won the 24 Heures du Mans in 2003. Bentley has since upped its sporty range with the Speed series.

The modest man drives a Bentley is an old saying. Perhaps not entirely true today, however Bentley still enjoys a more discreet reputation than some other marques in the same price range. Bentley owners enjoy life, the way life should be enjoyed. Usually with several houses and the Bentley rarely being the only car in the garage. James Bond drove a Bentley 4½ with an Amherst Villiers supercharger and when the Queen travels by car in official capacities, she does so with her Bentley State Limousine.

Winning race cars have always been sought after and Bentley have a quite a few in its history. Also due to small production numbers and high price, Bentley cars are sought after and still command great value. Noted car collector Ralph Lauren has a “Blower” Bentley 4½ litre in his stable of rare cars.