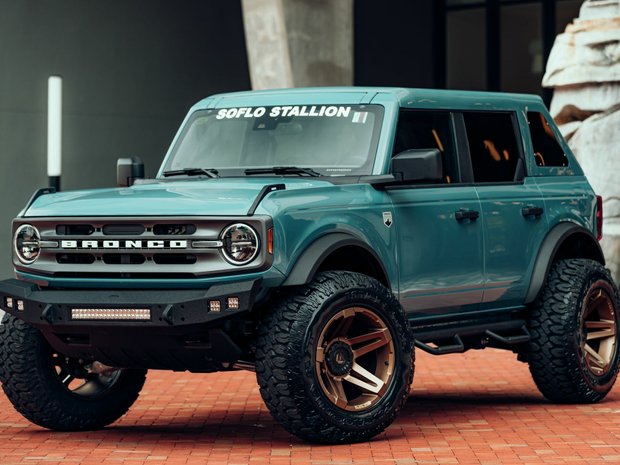 Ford is one of those few examples where the clichéd phrase “does not need an introduction” actually applies. The age-old manufacturer can pride itself by not only laying the foundation for the automobile industry, but also having revolutionized the entire way we think of transportation and the modern industrial society.

Who drives a Ford?

The driver of a Ford knows that he or she is driving a piece of American history. One can with certainty claim that Ford is one, if not the, most famous car companies – and possibly one of strongest, most recognizable brands overall. Ford is a staple in culture, ranging from the Model T, being the preferred vehicle of transport of Great Depression robbers Bonnie and Clyde to the classic yellow Deuce Coupe in American Graffiti. A seemingly endless list.

Describing Ford, the world’s fourth larger carmaker with a yearly output of around five billion automobiles, as something exclusive might seem look a tough task at first glance. In fact, there is much more to Ford than silent movie-era vehicles and modern-day Mondeos. Classic muscle cars like the Mustang, Shelby and Torino, many commanding a premium price, guarantee that Ford is still a major player on the market of a conscious collector.