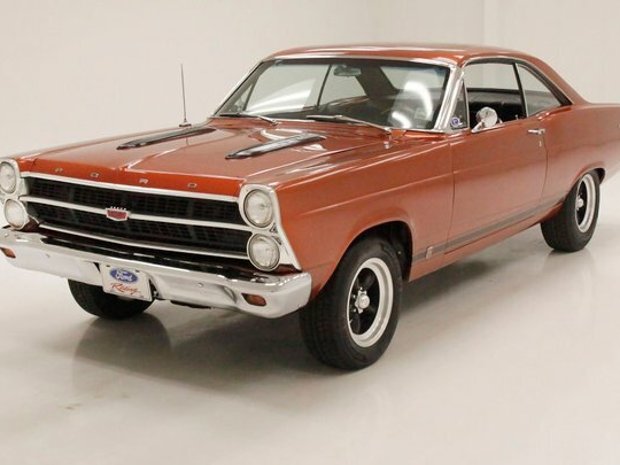 The Ford GT has one of the most legendary supercar designs in the world, built as an homage to the 1964 race car Ford GT40. The 40 stood for the car’s height which was 40 inches (101,6cm). The new Ford GT, that was introduced in 2003, is now 43 inches (109,2cm) high and has a modern supercharged V8 with 550 PS and a lot of racing parts. It was produced 4038 times between 2004 and 2006. In 2016 Ford introduced a new version of the Ford GT, featuring a 3.5L twin turbo V6 that produces 656 PS. At a weight that is as low as the one of a Porsche Cayman, the GT does not only look fast but it actually is insanely fast. It goes around corners super quickly and thanks to the air brake system it even stops fast.
The Ford GT is an incomparable car but if you like it, perhaps you may like the Lamborghini Aventador, McLaren 675LT or Ferrari 488 GTB.
JAMESEDITION
CATEGORIES
CATALOG
FOR BUSINESS
SETTINGS
Copyright © 2023 JamesEdition B.V.