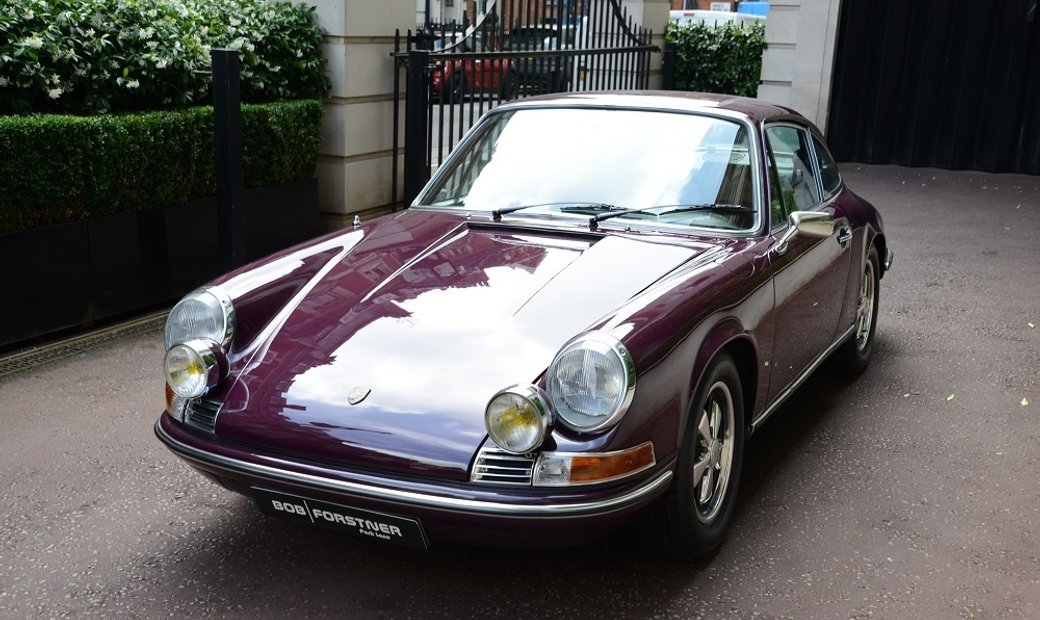 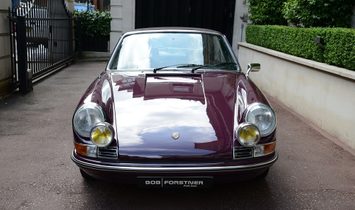 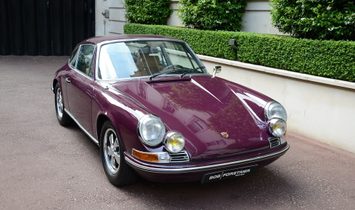 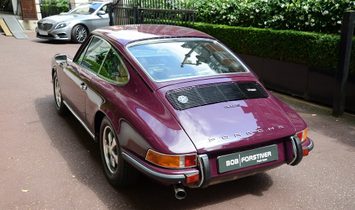 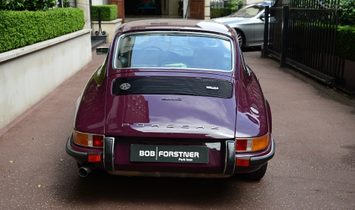 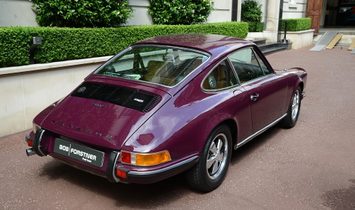 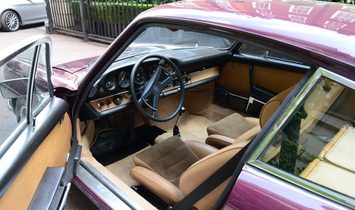 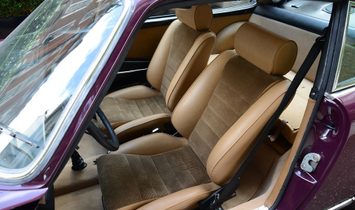 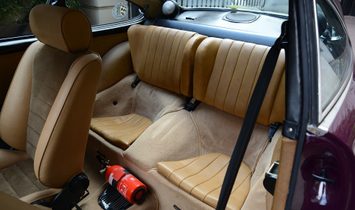 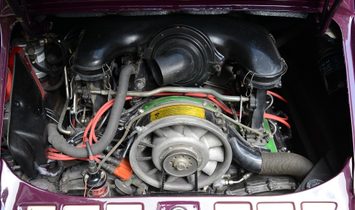 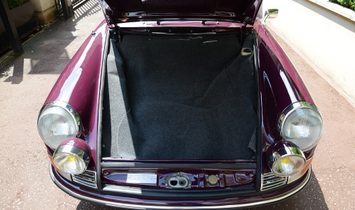 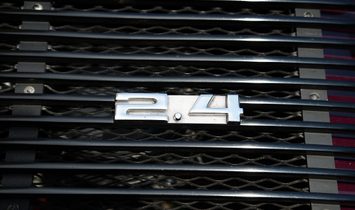 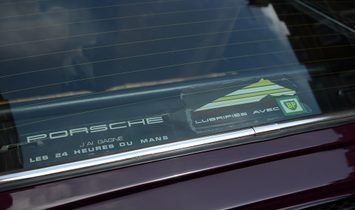 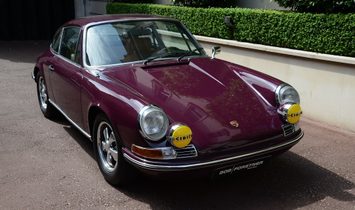 The 1972 Porsche 911E on offer here is notable for many reasons, not least of which is its rarity being one of only 95 sportomatic examples produced this year and probably one of only a handful that left the factory in this attractive shade of purple known as ‘Aubergine’. The 1972 911 had a number of unique features but this particular 911 is most unusual as it has had only 5 keepers from new, including a father and son, and has a thick history file including a stack of MoT certificates, tax discs, correspondence and invoices detailing the care and attention that has been lavished on this charmingly unspoiled car since it was new.

With only 116,000 km on the odometer, which is equivalent to just 72,500 miles, this well preserved Porsche is beautifully presented in its original colour combination of Aubergine paint with Beige leatherette and corduroy seats as shown on the supplied Porsche Certificate of Authenticity. This also confirms that the engine number matches the original and that the original factory options of fuchs polished alloy wheels, comfort equipment, and tinted power windows are present and correct.

Delivered new in France in late December 1971, the 911 moved to London with its owner during the 1970′s but was not UK registered until it changed hands for the first time in December 1989. The second owner kept the 911 until 1998 when he passed it on to only its third owner. It was bought in 2001 by a father who transferred ownership to his son in 2006 who has cared for the 911 ever since. Pre impact bumper 911s have long been the preference of Porsche collectors and, having been recently cosmetically freshened with a bare metal, glass out, refinishing of the paintwork, this most attractive classic 911 is in lovely condition and a definite collectors item.

Subject to errors, omissions, prior sale and price changes