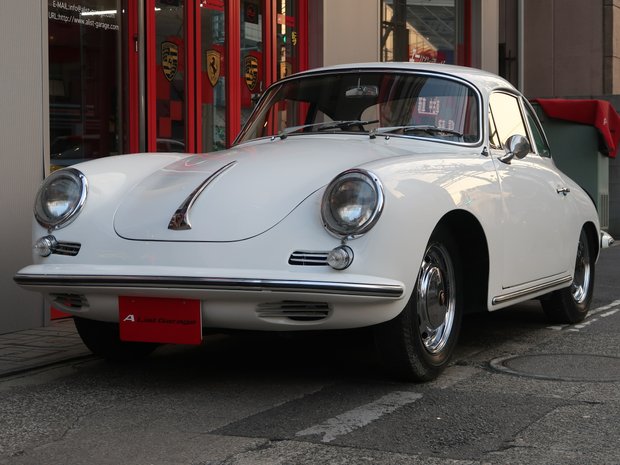 Predating the 911, the Porsche 356 is the first automobile produced by the company starting in 1948. Spanning nearly two decades, the final Volkswagen Beetle inspired 356 rolled off the line in 1965. Although the original fetched a price of just $4,000, today they can fetch over $100,000 at auction. For those who are too impatient fuss with purchasing a used car, Autozeitung has reported that a new generation of the Porsche 356 will be produced in 2013.

Rather than buying a new version of what’s already been perfected, however, you can find an original Porsche 356 for sale on JamesEdition. Rather than going through an auction to buy, you can instead go straight through the seller, guaranteeing your price so that you pay precisely what you intend to and not a penny more.