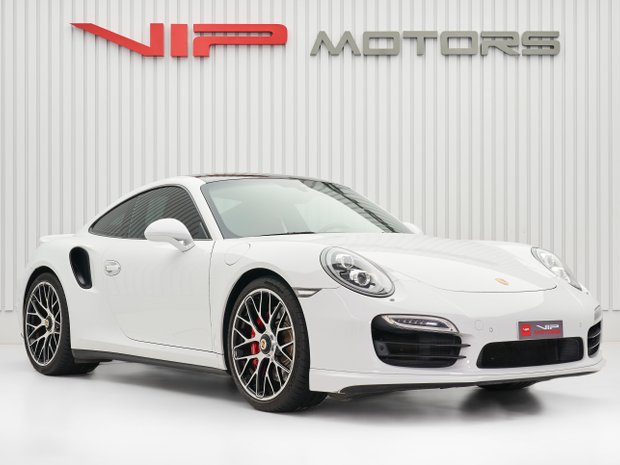 Introduced in 1974, the Porsche 911 Turbo is the first production sports car that featured a turbocharged engine and boost pressure control. After using turbocharged engines in race cars successfully, Porsche was able to use their experience to produce the 911 Turbo. Ever since then, it is the top model of Porsche. Some models also offer a Turbo S which is the Turbo with a slight power upgrade. In 1995 Porsche introduced the 911 GT2 a race car for the street based on the Turbo.