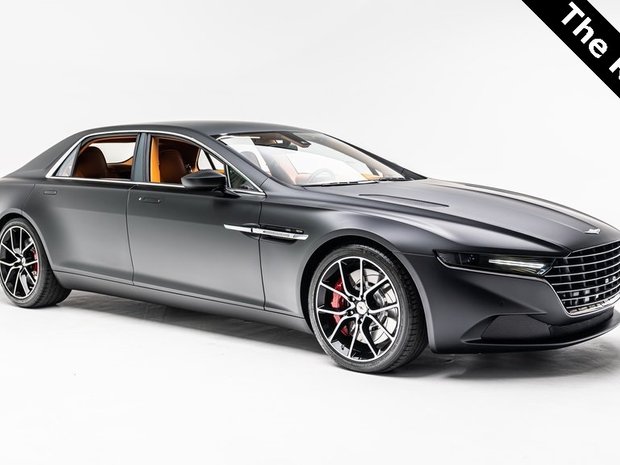 The Lagonda Taraf is based on the Aston Martin Rapide but it has been extended, making the wheelbase longer than the one of a Mercedes-Benz S-Class long version.
JAMESEDITION
CATEGORIES
CATALOG
FOR BUSINESS
SETTINGS
Copyright © 2022 JamesEdition B.V.