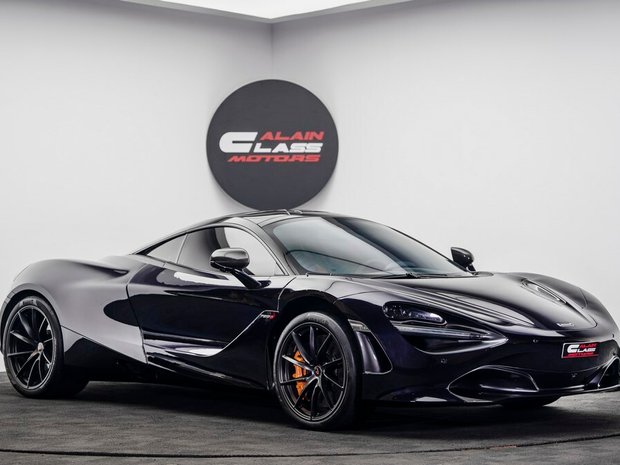 The McLaren 720S is McLaren’s new top end model the Super Series. Other than the previous Super Series cars like the MP4-12C, 650S and 675LT, the 720S does not feature the 3.8L twin turbo engine but a new reworked 4L twin turbo V8 that has a power output of 720PS making it sprint 0-100km/h in only 2.9 seconds. The 720S’s body is not only designed to look good, which it frankly does, but it is also meant to be more efficient than the 650S’s for example.
Even though the 720S is built as an extreme supercar, intended to exceed supercars’ limits, it still features some everyday life abilities. It has a lift system and the designers used a lot of glass to make a good view in any direction possible which is pretty unusual for a supercar.
JAMESEDITION
CATEGORIES
CATALOG
FOR BUSINESS
SETTINGS
Copyright © 2022 JamesEdition B.V.