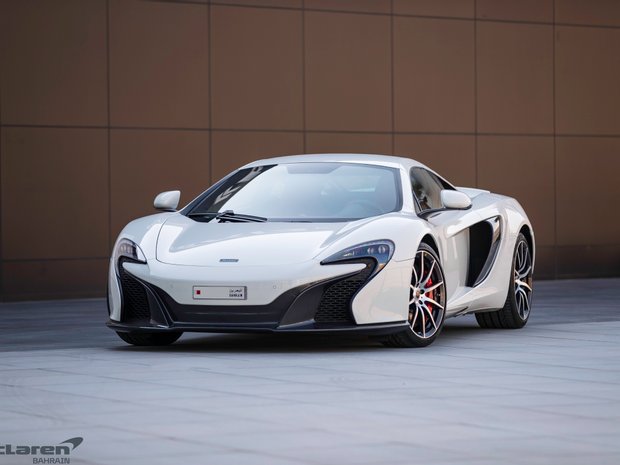 The 650S is a supercar produced by McLaren. Those kinds of cars are the ones which are taking your breath away. Every panel, every detail has been designed to enhance the thrill of driving. And we have to admit, McLaren did a great job on the 650S. The 650S accelerates from 0- 100 km/h in 3.0 seconds and has a top speed from 333 km/h. The car was introduced in 2014 during the Geneva Motor Show, where also the successor of the 650S was introduced in 2017, the McLaren 720S. The predecessor of the 650 S was the McLaren 12C.