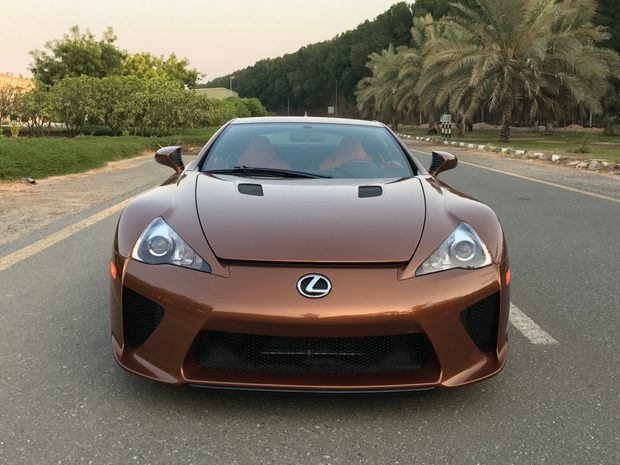 Lexus is the luxury car division from Japanese car manufacturer Toyota. Lexus was developed from a covert sedan project by founder Eiji Toyoda, who wanted to create the world's best car. In 1989 Lexus introduced the LS 400 which was developed to diverse the product line of Toyota. The aim was to establish a strong foothold in the premium car segment. Although the first Lexus was displayed in 1989, it took until 2005 that Lexus was an existing brand in the world car market. With a rough start, Lexus is today a successful brand and sells their cars all over the world. In 2009 Lexus was ranked as the seventh- largest brand in Japan. Moreover, relating to their sales, Lexus is today, the fourth best-selling luxury brand in the world tracking Mercedes-Benz, BMW and Audi.

With a high customer loyalty, the typical Lexus driver owned a Toyota before and started aiming for more luxury when they introduced the Lexus. Therefore Lexus driver won't change the brand often, ones they own a Lexus they will stay with the brand for years. The range from Lexus extends from sport vehicles to SUV's. Lexus drivers also appeal the Japanese functionality combined with luxury understanding. Those drivers don't need to be in the middle of attention.

With the Lexus LFA, Lexus saw the vehicle as an opportunity to create a global icon for the Lexus brand.Moreover with a base price of $375,000 the Lexus does not need to hide behind other supercars nor to performance neither in terms of exclusivity. With the 2012 circuit- tuned model, Lexus actually built the most expensive Japanese road car. With also a restricted number of units, 500, the LFA is a rarity on the streets.