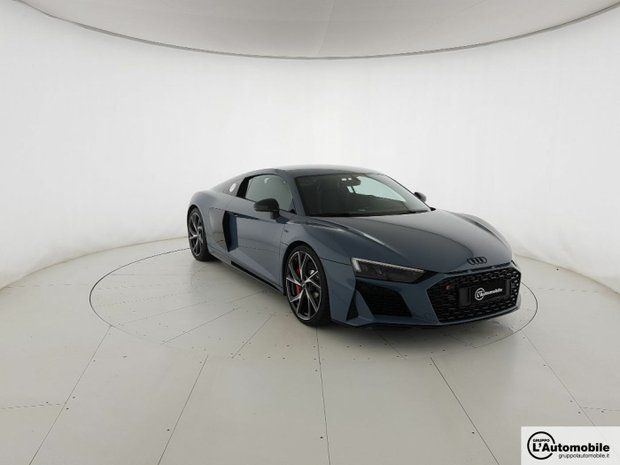 Celebrating 100 years in 2009, Audi has come a long way from whence it started. Audi is Latin for Horch, the name of its German creator and the four rings have now become synonymous with the kind of quality German cars are famous for. During the last 25 years, Audi has taken a step towards the upper premium segment and focussing on motorsports, having dominated the rally scene in the 80-ies and Le Mans in the 00s.

Who drives Audi cars:Audi have enjoyed a status as a low key automobile for drivers wanting quality and performance without compromising integrity and public attitude. Continuing the competition with its two main rivals, fellow Germans BMW and Mercedes, Audi may not have surpassed them but is now playing on equal terms.

Rarity & Exclusivity:With the launch of Audi’s first supercar, the Sport Quattro in 1980, Audi took a huge leap towards a new clientele and the marque’s status increased tremendously. Since then they have debuted several attractive limited edition models like the RS-series, and the R8 – taking its name from the famous Le Mans racer that won 5 Le Mans between 2000 and 2005.