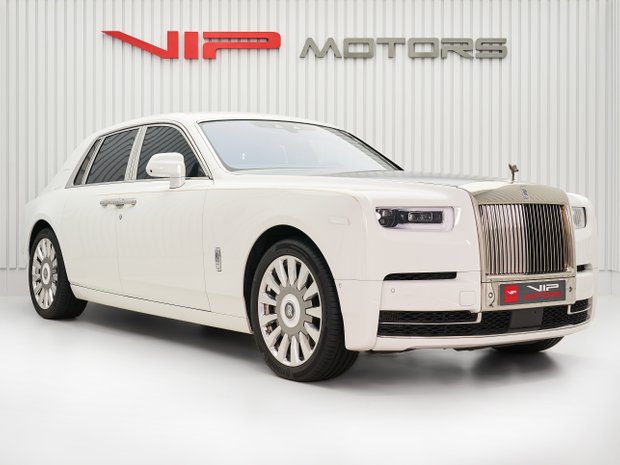 The Rolls-Royce Phantom is an extraordinarily luxurious four-door sedan. After BMW bought Rolls-Royce in 1998, the Phantom was the first Rolls-Royce that has been developed and released. It carries the same name as already 6 Rolls-Royce models before while not having any connection to those except for the brand name. Next to the normal limousine, there was also an extended wheelbase version for chauffeur purposes, a two-door coupe and a two-door drophead coupe version which was then superseded by the Rolls-Royce Dawn.
The Phantom's main opponents are the Bentley Mulsanne and Maybach 62.
JAMESEDITION
CATEGORIES
CATALOG
FOR BUSINESS
SETTINGS
Copyright © 2023 JamesEdition B.V.