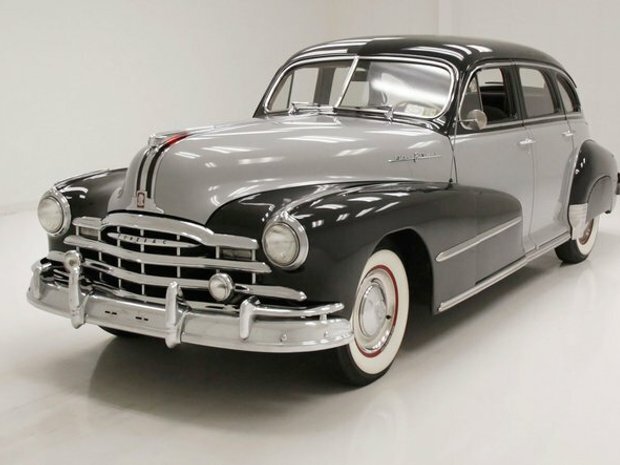 Pontiac started its career in 1926 as a make of Oakland automobiles manufactured by General Motors but soon the child overtook its parent in popularity becoming the separate brand. However, its long-standing fame eventually declined and unfortunately in 2008 General Motors decided to cease the production of Pontiac car models.
Who Drives Pontiac Cars
From 1960s to the 80s Pontiac was advertised by General Motors as an affordable performance car brand. Though Pontiac vehicles were not the first muscle cars, they definitely made them widely popular in the United States. These fast and powerful cars with a rather slim body and a huge engine were considered to be the vehicles for a really ‘cool guy’. In the 70s and 80s Pontiac tried to maintain its renoma as a fancy sport cars brand with a success. Sport Pontiac models had their true moments of fame becoming the cultural icons. In the 60s Ronny and the Daytonas released a song about the Pontiac GTO, a real hot-rodder. The second generation of Pontiac Trans Am 1977 Firebird was a star of the movie with Burt Reynolds “Smokey and the Bandit” and its third generation of the 1980s TV series “Knight Rider” with David Hasselhoff. The older models of Pontiac cars also became Hollywood stars for a moment, for instance the red Pontiac convertible with a characteristic silver streak had its brief appearance in 1960s “I Love Lucy” sitcom. Though Pontiac used to be a brand for everyone, nowadays old Pontiac models are exclusive and desirable units for retro vehicles collectors because of its long tradition on the car market, former popularity and huge impact on the American culture. So if you are a fan of classic performance car, you can start looking for your perfect Pontiac.
Pontiac Cars for Classic Car Fans
Among the cult Pontiac models we can find for instance the 1956 Star Chief, a stylish sport model with an attractive body work and powerful V8 engine. Trans Am is another popular Pontiac line of vehicles. What may interest you are: the 2002 Trans Am WS6 in the black and yellow livery which is the last F-Body muscle car produced by Pontiac, and the bandit-like 1978 Trans Am in the black and gold livery, probably the dream of any American boy growing up in the late 70s. Another famous Pontiac muscle cars are from the GTO line: the first one, 1964 GTO which was just an option package, and the famous 1969 GTO “Judge” in Carousel Red colour. The next Pontiac worth your interest is Bonneville, the longest existing Pontiac line as its production was running from 1957 to 2005, and also one of the largest cars manufactured under this brand. We cannot forget about Firebirds, Catalina or one of the newest models, Aztec.
JAMESEDITION
CATEGORIES
CATALOG
FOR BUSINESS
SETTINGS
Copyright © 2022 JamesEdition B.V.