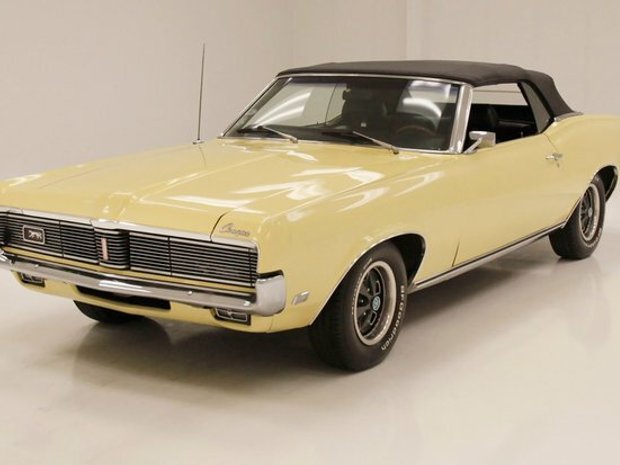 Mercury is a division of famous car manufacturer Ford Motors Company that was created in 1938 as a premium brand created to be a  bridge between the Ford and Lincoln vehicle line.
First Mercury vehicle was named simply “Mercury” and was released in 1939. It was all-new car that shared no body panels with Ford or Lincoln. Mercury was equipped with engine from 95 hp Ford Flathead V8, expanded to 239 cubic inches. The car became a classic and it became a first of many models to come from this premium brand.
After the end of World War II Ford decided to merge Mercury and Lincoln companies into one Lincoln - Mercury - division.
In the summer of 2010, Ford Motor Company announced the discontinuation of the Mercury division. The last car from this line was 2011 Mercury Grand Marquis that rolled of the assembly line on January 4, 2011. Mercury remains an active and registered trademark owned by Ford Motor Company.

Who drives Mercury cars:
Among the fans of Mercury we should definitely count Sylvester Stallone that owned custom Mercury 1950. Unfortunately it was stolen from his garage and was never recovered. Another famous Mercury connoisseur is John Cena - wrestler, actor and tv host. He owns 1970 Mercury Cougar Eliminator that is part of his car collection.
JAMESEDITION
CATEGORIES
CATALOG
FOR BUSINESS
SETTINGS
Copyright © 2022 JamesEdition B.V.