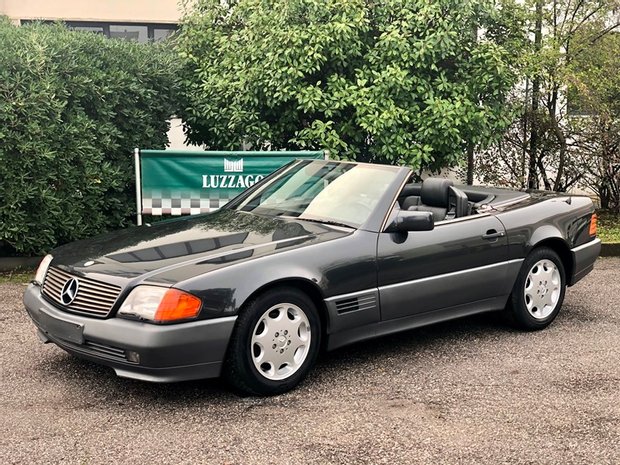 With origins in the first ever car produced by Karl Benz, Mercedes’ history is nothing short of amazing. Having set the standards for luxury automobiles for almost a century, Mercedes never rest on their laurels and continue to produce astounding vehicles, and with each new model launch, a new benchmark is set. Pioneering innovations that later end up in all cars is a true Mercedes signature move.

There’s one type who drives a Mercedes and there’s the other who rides it. Mercedes being the number one provider of rides for Government officials in the world have set standards high for themselves and every other producer of luxury limousines. Drivers of Mercedes like comfort and elegance in a safe environment where driving a Mercedes sends a message of success to the world.

Some of the world’s most coveted cars are Mercedes. With legends like the 300 SL gull-wing, the 600, the 450 SEL 6.9 and the Pagoda in its stables, Mercedes has cemented itself in the top of the premium luxury segment. Adding to that their collaboration with McLaren and AMG, Mercedes currently produce cars that rival sporty Italians in terms of speed and flamboyance, albeit German style.