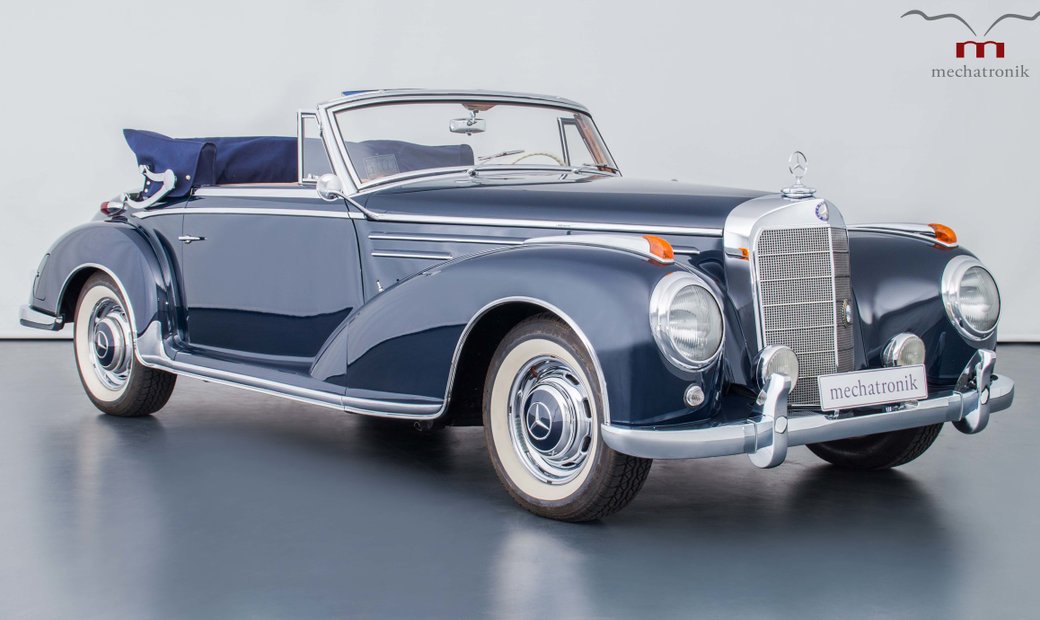 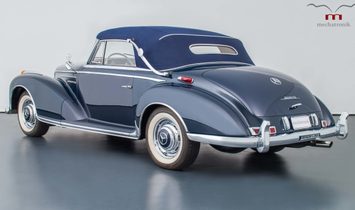 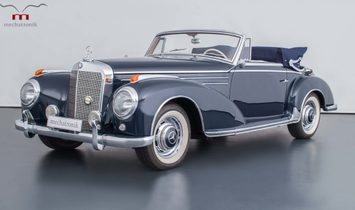 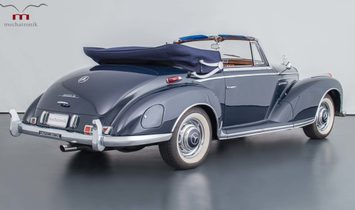 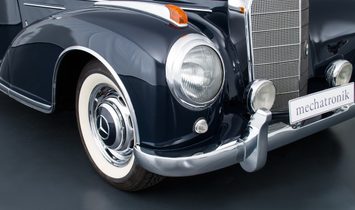 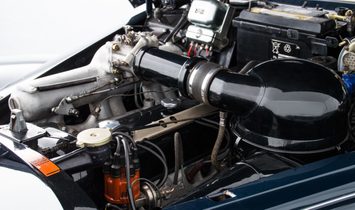 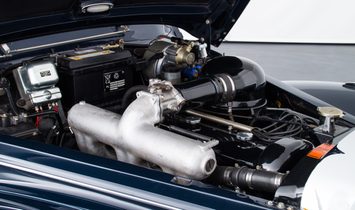 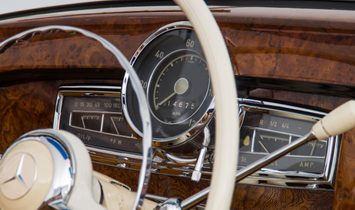 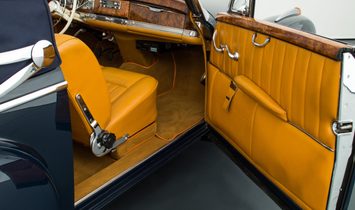 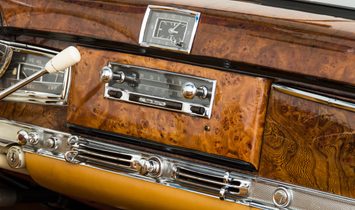 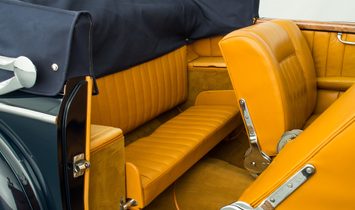 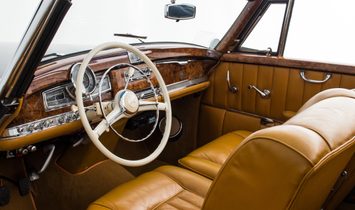 Mercedes-Benz 300 is the sales name of a model type that was available in various body styles. One had the choice between Coupé, Cabriolets and the Roadster version, derived from the Sedan Model 300. The internally W 188 named two-door cars were presented in October 1951 at the Mondial de l'Automobile in Paris. The Mercedes-Benz 300 have a 15 cm shorter wheelbase compared to the saloon. With a total of 760 units produced, a W 188 is rarer than the famous "Gullwing" 300 SL. Over the entire production period, the W 188 was the most expensive vehicle in the Mercedes offering. Together with the 300 sedan, these models were the last passenger cars from Daimler-Benz, which were still built on a frame (chassis). Subsequent Mercedes models have had a self-supporting body since.

In 1955, the model series was reworked and renamed Mercedes-Benz 300 Sc. The vehicles were upgraded with chromed rims and other chrome trim, a single-axis rear swing axle and, most significantly, a complex gasoline direct injection, which increased the power by 25 hp. On the rear bumper the sign "EINSPRITZMOTOR" was attached in capital letters. The new engine provided 175 hp (129 kW) and allowed 180 km / h top speed. From January 1956 to July 1957, 98 Coupés, 49 Cabriolets A and 53 Roadsters were built. The price was raised by 2000 DM compared to the previous model to 36,500 DM. The 300 Sc Convertible thus is the rarest Mercedes-Benz postwar vehicle ever.

The completion of this hand-made Mercedes-Benz 300 Sc Cabriolet took place on 18. February 1956. The car was then shipped to Mercedes-Benz Distribution in New York, USA. Despite extensive research, unfortunately no information could be retrieved about the owner or the owners in the USA since information about the owners in the US are nowhere stored. At the end of the 90s, the car got back to Germany by sea, following a German collector accidentally spotting the car while vacationing in the United States and doing the purchase on the spot. In the following years, the 300 Sc was always kept in running order and driven several times a year by its experienced owner. In 2009, he took the decision to separate from his vehicle and sell it to Mechatronik. Due to its rarity, we decided to make the car a part of our in-house collection, where it remained until 2017. The 300 Sc was then made available for sale. In this course, the following works were commissioned in-house factory to optimize the previous restoration: The engine was partially dismantled, the cylinder head overhauled. Various bodyworks were done. The driver door was repainted, the carpet and the felt pad renewed. Furthermore, the car was extensively overhauled technically.

This 300 Sc is now optically and technically in excellent condition and a clear asset to any collection. For further details please contact our sales staff.