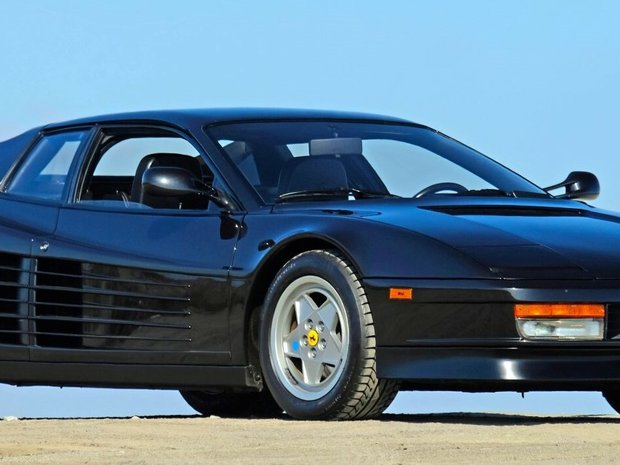 The Ferrari Testarossa is a mid-engine supercar by Ferrari. The name “Testarossa” is Italian and means “red head”. The car got this name because of the Testarossa’s red painted valve caps. The 4.9L 12-cylinder engine allows the Ferrari to go up to almost 300km/h. A further development of the Testarossa has been introduced in 1991, the Ferrari 512 TR. The reworked engine has 30 hp more than the original Testarossa and the 512 TR has an updated look around the front and the rear. From 1994 until the end of the Testarossa in 1996, Ferrari produced the 512 M which was a more modern version of the 512 TR. Its engine now has 446 PS and the top speed is at 315km/h. Optically the 512 M separates from the 512 TR by the lights and some minor changes to the body.
In 1996 the Ferrari Testarossa got succeeded by the front-engined 550 Maranello.
JAMESEDITION
CATEGORIES
CATALOG
FOR BUSINESS
SETTINGS
Copyright © 2023 JamesEdition B.V.