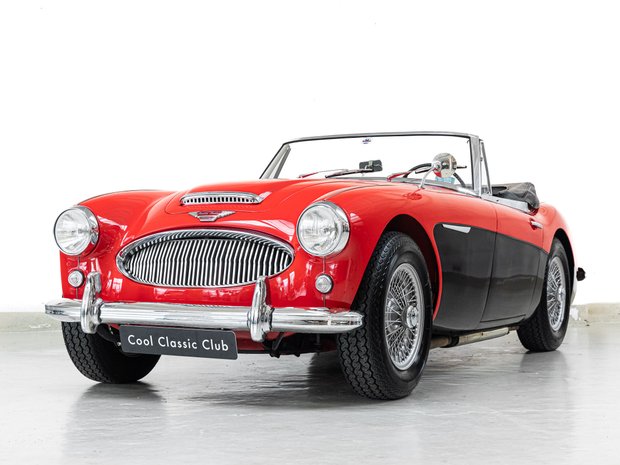 What makes a Austin-Healey special?

Seldom has the world seen such an exquisite automobile coming out of the United Kingdom. A joint venture between Donald Healey, the famed engineer and rally driver, and Leonard Lord of the BMC, Austin-Healey was the result of twenty years of paying attention to the little details in car making, solidifying the company’s popularity among enthusiasts almost 40 years after its dissolution. Today, the name Austin-Healey is synonymous with the classic British styling of the 1950s and 1960s.

Who drives a car from Austin-Healey?

The driver of any of the classic Austin-Healey models, let it be the 100 (named for its ability to reach 100 mph, a rare feat of the era), the 3000 (for its 3000 cc engine, also a technical achievement) or the lightweight Sprite, does not settle for anything other than an absolute classic. Austin-Healey is however not all style without substance, as the company has a long history of success in famous international races such as Le Mans, Sebring and Mount Panorama Circuit.

Making its final batch of automobiles in the 1970s, Austin-Healey is a mainstay among lovers of fine British vintage cars. All of the world, races, events and meetings are regularly organized to cherish and preserve the rich heritage of Austin-Healey. One does not only purchase a fine vehicle, but also becomes a member of a fine tradition. Supply is however scarce, due to the production halt long ago.