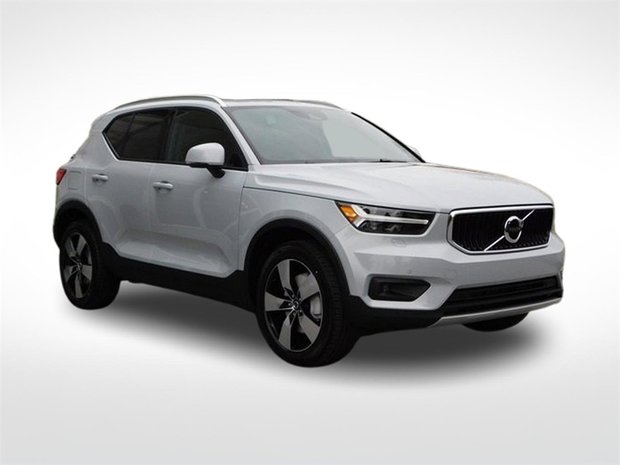 Volvo is a Swedish car manufacturer that was created in 1927 as a subsidiary company 100% owned by SKF( leading bearing and seal manufacturing company). The managing at that time director was Assar Gabrielsson and Gustav Larson became technical manager. “Cars are driven by people. The guiding principle behind everything we make at Volvo, therefore, is and must remain, safety.” -  was their motto that became motto of the company.  First Volvo car was produced on 14 April 1927 and the first model was called  Volvo ÖV 4. Company decided to produce vehicles designed to withhold Swedish climate and terrain and is well know for it’s top standard when it comes to safety and durability. Volvo Cars has been owned since 2010 by the Geely Holding Group, a Chinese multinational automotive manufacturing company. In 2017 it was announced that new models from year 2019 will be full electric or hybrid.Most important historical vehicles made by Volvo are located in museum in Gothenburg.

Who drives Volvo cars:
Volvo is a brand that has big number of faithful followers. Among them is one of the best know car specialists Jeremy Clarkson - one of the three hosts of Topgear UK that owned Volvo XC90. Another enthusiast is one of the richest men in the world Ingvard Kamprad - founder of swedish furniture manufacturer Ikea drives Volvo XC90. It shows that the car is appreciated by the people that value comfort and top quality of production and design. But the car is popular also among the celebrities: american singer Avril Lavigne is a proud owner of Volvo XC90.

Volvo is such a recognizable and well known brand that it got its own entry in urban dictionary. “Volvo drivers” are people that value quality and safety, are liberal and well educated. Volvo drives see their cars as a works of art well made machinery that protects their passengers, other drivers and pedestrians from the hazards of the road. Volvo drivers also appreciate manufacturer’s concern for the environment.