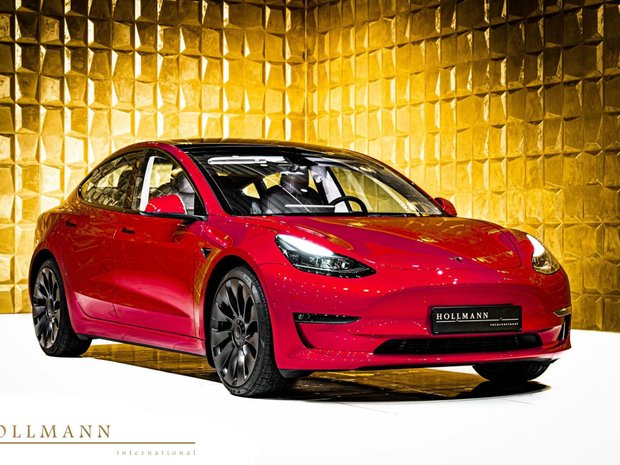 Tesla, Inc., a company specialised in delivering electric cars, and energy generation and storage components, was founded in 2003 by Martin Eberhard and Marc Tarpenning who urged to prove electric vehicles could be as good as gasoline ones or even better. In 2008 Elon Musk, who was formerly an investor and a chairperson, became the new CEO of Tesla. What the company pursue, is “to accelerate the world’s transition to sustainable energy”, and so that an average car user could afford an electric car.
In 2008 Tesla introduced the Tesla Roadster, an innovative car with lithium-ion battery and electric powertrain that could drive 320 km (200 mi) without recharging. This was a starting point to all-electric sedan, Model S, delivered in 2012, Model X, crossover SUV, that appeared three years later, and Model 3, a low-priced vehicle, unveiled two years after that in 2017. Model S became the plug-in best-seller in 2015 and 2016, and the second best in 2017.
Who Drives Tesla Cars:
Tesla’s production lines could operate thanks to private fundings and investments as well as low-interest loans from the US Department of Energy. As for the former, the early adopters who followed Tesla’s mission and drive Tesla cars today, were the people who could imagine the world without the excessive use of fossil fuels and where cars would not produce exhaust fumes. Some of the drivers of Tesla are Steven Spielberg (Model S), Matt Damon (Roadster), Shakira (Model S), or Leonardo Dicaprio (Model S).
Rarity & Exclusivity
Considering that Tesla is a new brand on the market comparing to Ford or Citroën, each of the company’s vehicles is exclusive and driven by affluent people. In addition, according to safety tests conducted among others by the US government, the Model S is currently the least probable of injury of any car examined.
JAMESEDITION
CATEGORIES
CATALOG
FOR BUSINESS
SETTINGS
Copyright © 2022 JamesEdition B.V.