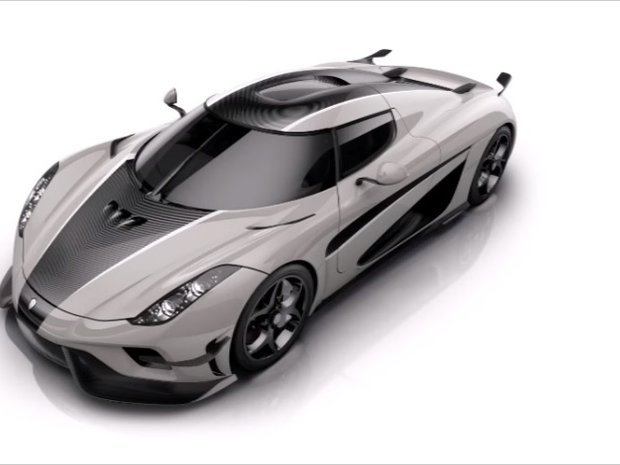 As the former world record holder for the world’s fastest production car, Koenigseggs are about as special as they come. Envisioned by a man wanting to build his own supercars, they are hand built outside a small town in the Swedish countryside. The first ever Koenigsegg, the CC8S, had the world’s most powerful production engine at the time, at 655hp.  Today, Koenigsegg offers new cars from the 1160hp Agera RS to the 1500hp Regera.

Koenigsegg cars are sold around the world. Earlier models are easier to find in Europe, Asia and the Middle East but select models, including new cars, can also be purchased in the United States. Koenigseggs are extremely powerful and very track-focused. The company can offer time with a trained factory driver so that the purchaser can learn the finer points of controlling the car.

With Forbes recently proclaiming the Koenigsegg to be one of the most beautiful cars in history, the car is getting the validation it deserves. Being fast in a straight line (0-300-0 km/h in 17.95 seconds) isn’t enough for Koenigsegg, who recently set lap records at both Spa Francorchamps and Suzuka circuit. The number of Koenigseggs produced will always be so low you won’t ever risk running into your neighbour having one. That means exclusivity and rarity galore.