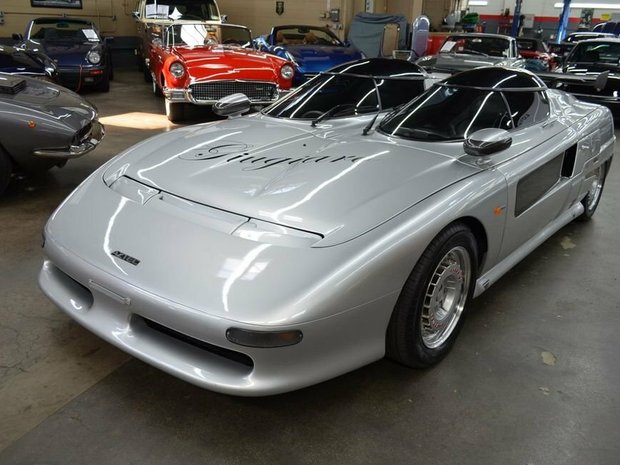 Italdesign Giugiaro is a design and engineering company from Italy that was founded in 1968 by Giorgetto Giugiaro and Aldo Mantovani. It’s best known for its automobile design work, but the company also deals with product design, project management, styling, engineering, modeling and testing. The company works closely with car makers starting from the first product definition up to start of production. The cars that was designed by Italdesign are f.ex. Audi 80, Lamborghini Champion, Maserati MC12, Bugatti 18/3 Chiron.

Italdesign was acquired by Volkswagen on August 2010. 90,01% of shares in the company belongs to Volkswagen including the brand name rights and patents. The remaining shares were sold to Audi on 28 June 2015, with Giorgetto Giugiaro resigning from the firm at the same time.

Before Italdesign used to design cars for famous brands but now they will produce extra limited editions of luxurious vehicles under their own brand.

Who drives Italdesign cars:
Italdesign cars are created with collectors and highly wealthy individuals in mind. The rarity and small number of cars that are produced will definitely draw in consumers interested in rarity items. But this care is designed not only to look at and admire in a closed garage of a private collector but also for its speed that will satisfy every fan of racing.

Rarity & Exclusivity
These cars costs well above  the Audi R8 V10 and it is to be expected that the rarity will be the selling point for those able to afford them.