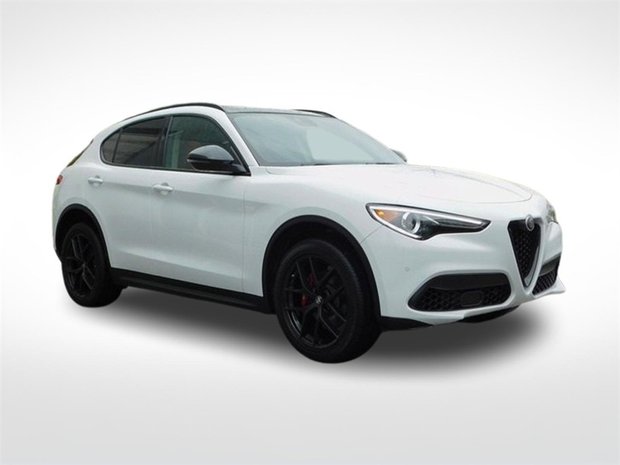 Makers of some of the most beautiful cars throughout the history of motoring, Alfa Romeo holds a special place among car lover everywhere. If you haven’t owned at least one Alfa, then you’re not a true car enthusiast. Made famous through racing and becoming world champions in the inaugural Grand Prix of 1925, Alfa Romeo kept competing until 1951 when they let Ferrari do their racing for them, now as constructor instead of driver.

A true connoisseur drive Alfa Romeos. An Alfista is the kind that spends money on fine leather driving gloves, tailor made jackets, hand weft linen handkerchiefs and wool ties. Occasionally they might even wear an ascot. Buying an Alfa Romeo immediately sets one apart from everyone else, not because one is better or richer but because of the choice of car. Even today Alfa Romeo makes more art than car.

Yes, they can be very rare and extremely exclusive. Some of the world’s most expensive cars are Alfa Romeos. With a tremendous success in racing, winning everything from Grand Prix to the Targa Florio, many coveted machines have come out of the factory in Milan. Alfa Romeo has also been prominent in putting state of the art technology in their cars being first with a number of innovations like DOHC engine, transaxle and common rail.