The Wallypower 118 by Wally, the world’s coolest motoryacht as featured on Top Gear, has been listed for sale via Edmiston for about $17.5 million. The angular carbon composite and fiberglass rocketship with its distinctive black glass housing has been featured in every major yachting publication in the world. Built by Rodriquez Intermarine in 2002 the 36 metre superyacht has luxurious accommodation for six guests and six crew but it’s designed more for blasting through the waves than leisurely cruising.

The waterborne work of art from the Monesgasque shipyard underwent testing in the Ferrari Wind Tunnel Facility in Maranello, Italy if that gives you any indication of its prowess. Thanks to three Vericor TF50 gas turbines generating 5600 hp, each driving a Rolls-Royce Kamewa water jet, it has an eye-popping total power output of 16,800 hp. With a neck-snapping top speed of 60 knots it’s one of the fastest yachts in the world as well as the largest motoryacht in the Wally lineup. Extremely expensive to run thanks to its enormous engines, it requires an owner who doesn’t give a damn about pesky things like fuel bills. 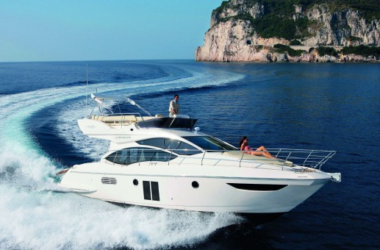 Yachts
International Appeal
After decades of dominance throughout Europe and many other areas of the Eastern Hemisphere,… 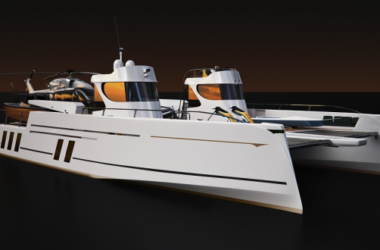 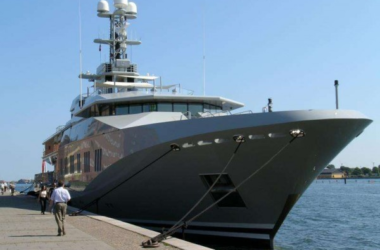