Uncover the most expensive and legendary Rolex Cosmograph Daytona ever sold. 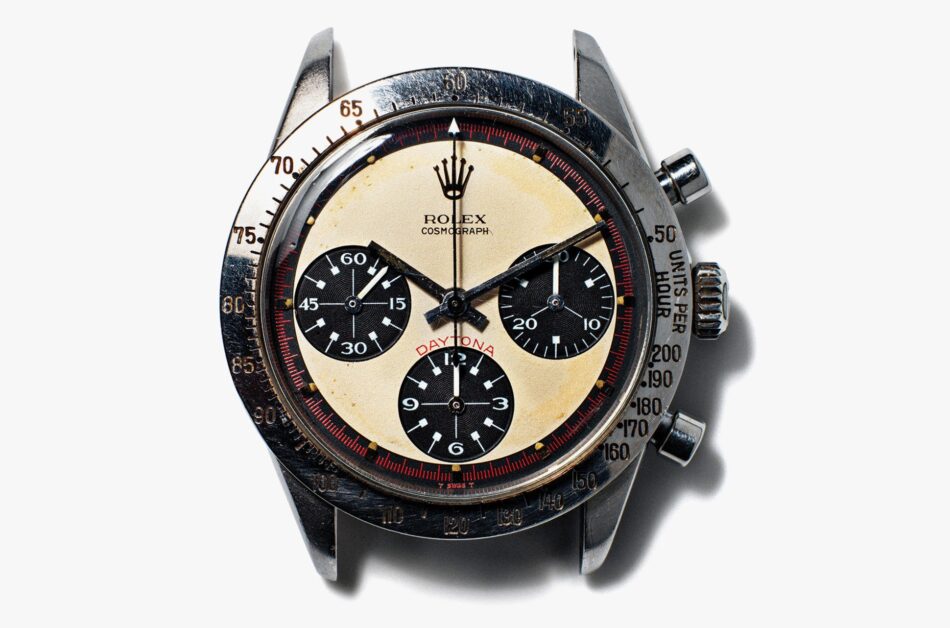 The most expensive Rolex model ever sold is on the market at a relatively affordable price: the vintage watch will set you back no more than a three-year-old Ferrari 488.

The legendary watch attracted both connoisseurs and motorsport enthusiasts, and high net worth individuals with a penchant for Hollywood memorabilia.

When the wristwatch went to auction, James Cox – a former boyfriend of Newman’s daughter Nell – had owned it since 1984, when Newman gave it to him. At that time, the model retailed for around $200. 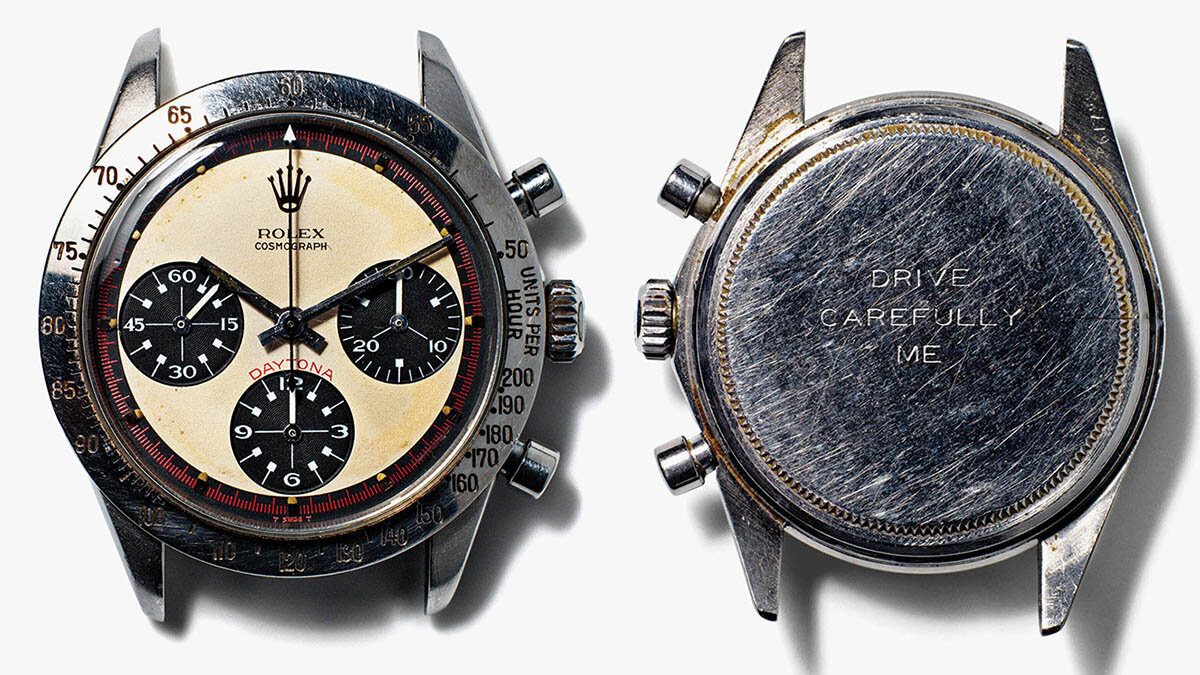 The tri-color (black, white, and red) timepiece has grown to superstardom over the decades, ascending to holy grail status among collectors. And now, a rare vintage Paul Newman Daytona is listed on JamesEdition for approximately $309,000. The reference number may be different from Paul Newman’s watch that sold at auction in 2017, but they both share the same exotic dial (more on that below) and look almost identical.

Rewind to 1963: The Rolex Cosmograph Daytona comes into existence – a mechanical, hand-wound chronograph wristwatch designed to meet the needs of racing drivers. Why Daytona? The city in Florida where racing thrived in the early 20th-century.

Expertly produced by Rolex since then, the first generation included an ‘exotic’ dial, now known as the ‘Paul Newman’ Daytona.

Coined the ‘Paul Newman’ in the 1980s, the American actor, film director, race car driver, and entrepreneur was always seen wearing his 1968 stainless steel Daytona – reference number 6239. Details include pump pushers, a steel bezel, and the Rolex Valjoux 722 movement. Newman’s watch has a white dial, but the model also comes in black. 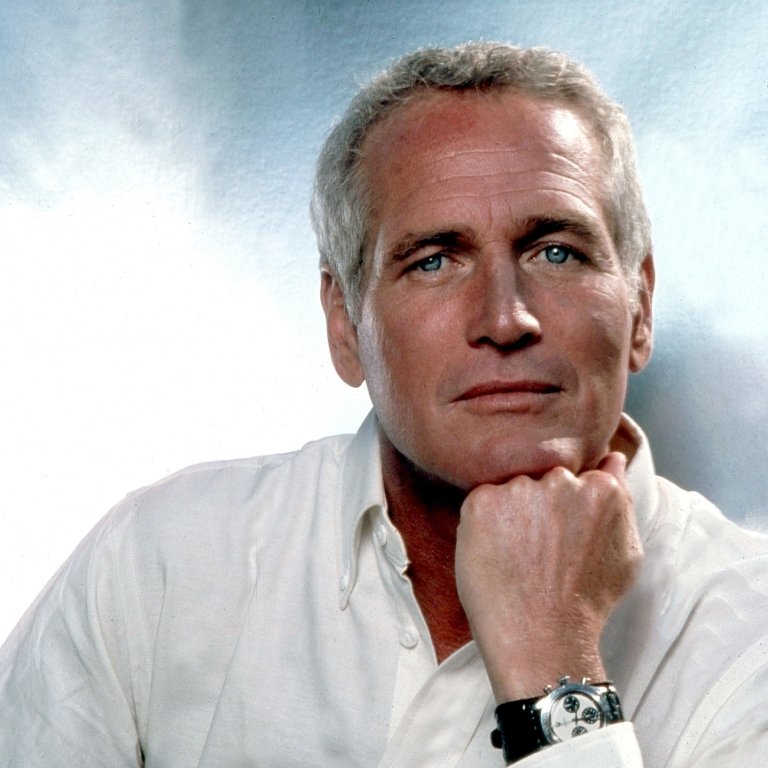 Paul Newman and his Cosmograph Daytona ref. 6239 in the Rolex advertisement.

Paul Newman’s Rolex 6239 also boasts the unusual and exotic dial design – numerals in an art deco style font, and hash marks with a mini square at the end. Furthermore, there’s a small ‘step’ between the outer minute track and the center, and the dial features red, adding character.

Not all 6239 models were manufactured with the exotic Paul Newman dial. Identical mechanically, some have a more simple dial, and are worth less on the open market. But that wasn’t always the case. When the exotic dial was first introduced, customers weren’t particularly impressed, with a traditional face preferred by Rolex aficionados.

It wasn’t until the association with Paul Newman in the 1980s that exotic dial Daytonas gained popularity, with collectors increasingly seeking them out.

So, what do you get for a watch costing just over $300,000? A super hard-to-find vintage Rolex with a stainless steel case and strap, a black acrylic bezel, and automatic self-winding. More importantly, the wristwatch boasts the sought-after exotic Paul Newman dial. 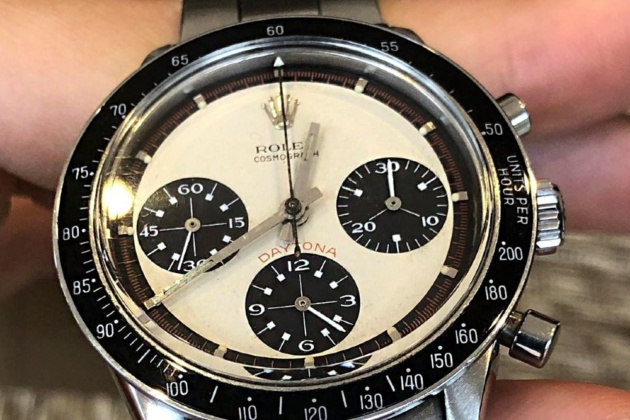 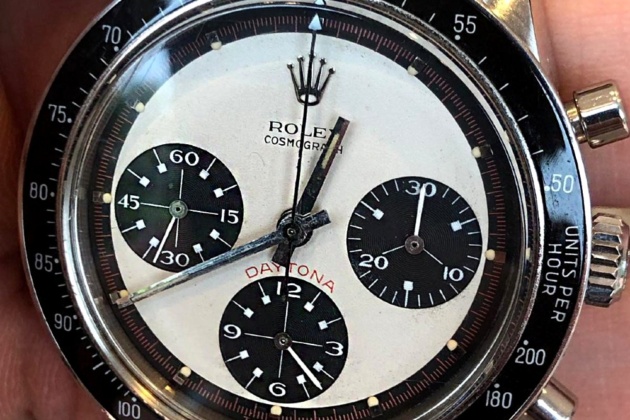 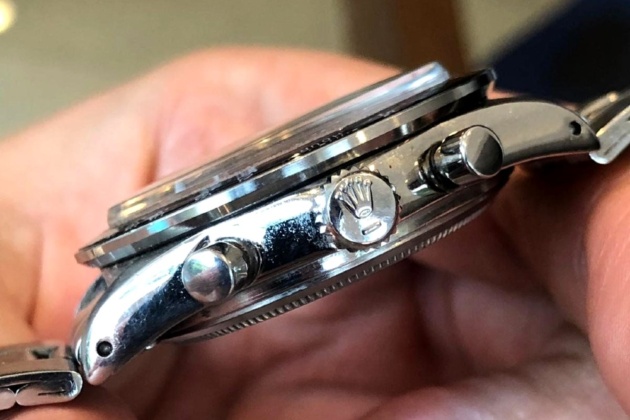 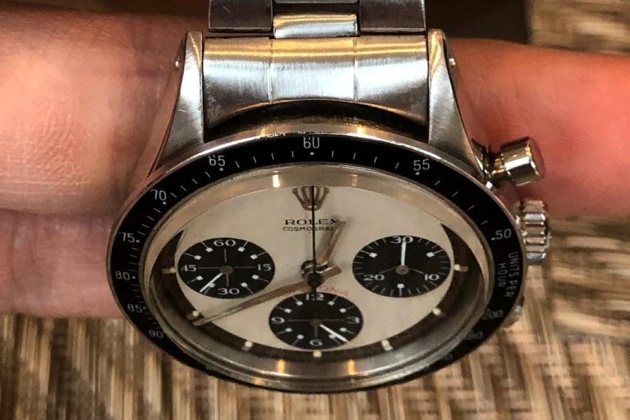 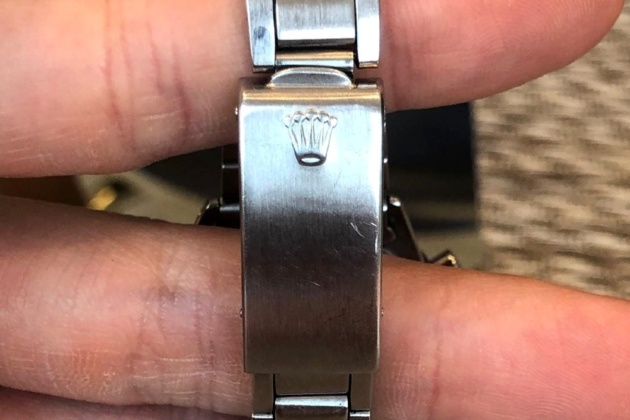 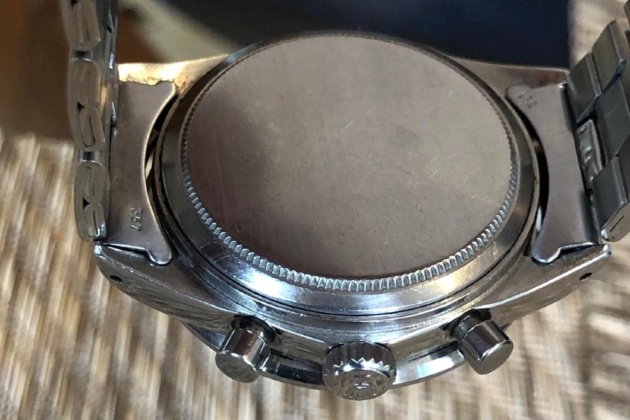 Located in Hong Kong, the piece comes with original papers and parts, plus a warranty. Reference-wise, it’s a Rolex 6241, and although the wristwatch is used, it’s in mint condition.

What’s the difference between JamesEdition’s $309,000 Paul Newman Rolex Daytona and the watch that went to auction in 2017? Well, for starters, Paul Newman wore the latter timepiece, upping its value somewhat. Also, the watch Newman wore was a Rolex 6239. Moreover, it’s inscribed with the personal message ‘Drive Carefully Me’ – the wristwatch was a present from Newman’s wife, actress Joanne Woodward.

Additional references are part of the Daytona collection, too. These include the super rare 6262 and 6264, both with an upgraded Valjoux 727 movement, and made for just one year. 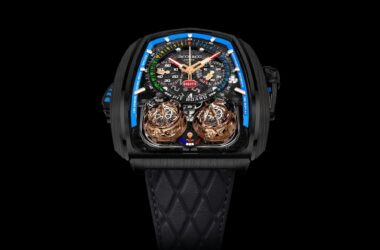 JamesGuide Watches
The 25 Watch brands worth making an investment
What are the 25 most expensive watch brands in the world? 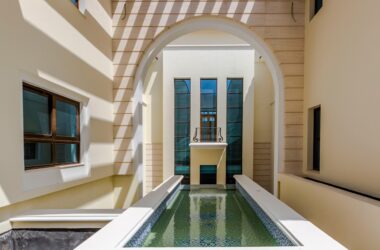 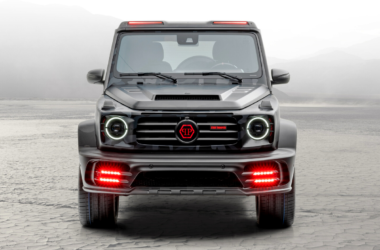