Project M: One of the most exotic restomods ever built 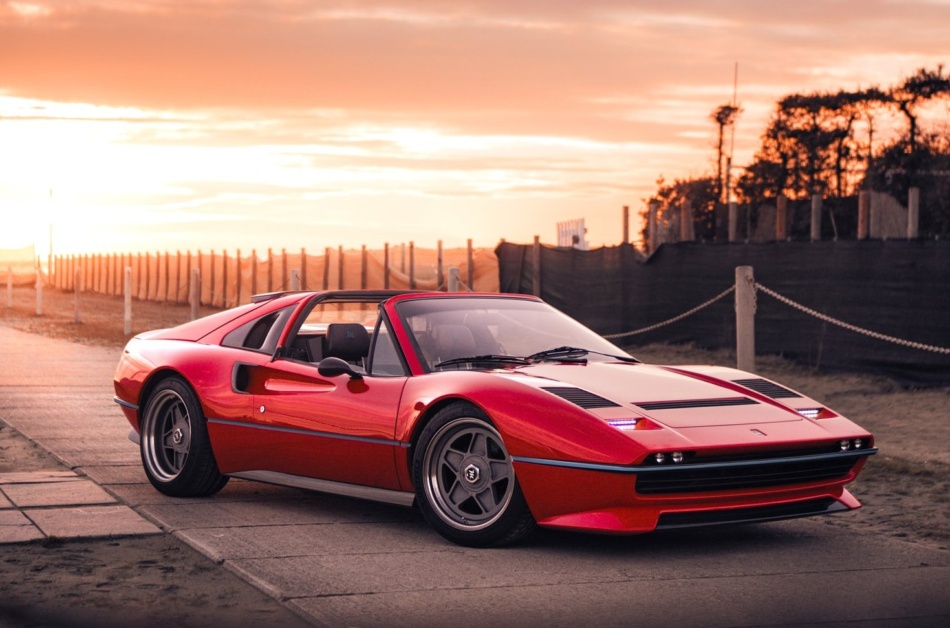 What do you get when you take a great classic, give it a modern look, and add some power to it? Precisely this. We are talking about the new Project M Ferrari 308 Restomod by Automobili Maggiore made in Forte dei Marmi which is now available for pre-order on JamesEdition.

The car’s body was completely redesigned and built of carbon fiber, the engine is tuned-up to 400hp, the racing suspension is completely new and adjustable, and the brake system uses Brembo components.

All other specifications, including interiors, are determined by future owners; each car will be a one-off.

This project is inspired by a love of cars, as well as a desire to place driver preferences at the heart of the driving experience, and to pay tribute to an iconic object of the past. The project covers three key areas: design, technology, and heritage, by which the coachbuilder means the appreciation of the Ferrari 308 cultural input into the automotive industry. 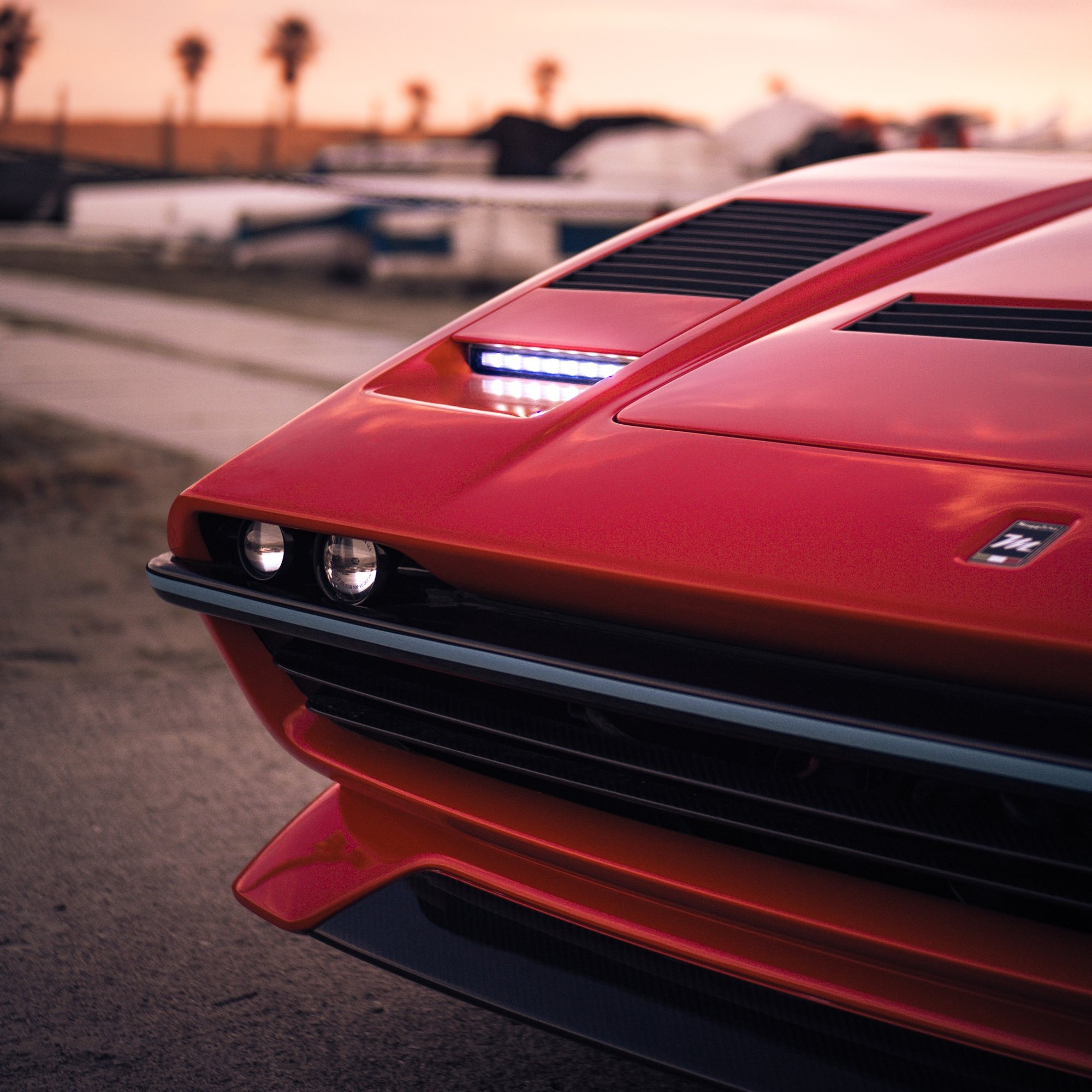 Gianluca Maggiore, the founder of Automobili Maggiore and creator of the Project M, set his sights on the Ferrari 308, the iconic car of his childhood; the legendary vehicle was often featured in the top-ranked 1980s TV series Magnum P.I. Later, the 308 was slightly overshadowed by its limited edition version: the prestigious 288 GTO. But, nevertheless, the car remains one of the most remarkable Ferraris ever made.

Another element that drove the creation process was the necessity of bringing the driver back to center stage. As Gianluca Maggiore says, this role has been increasingly compromised by self-driving cars, electrical cars, and anti-pollution rules and regulations. 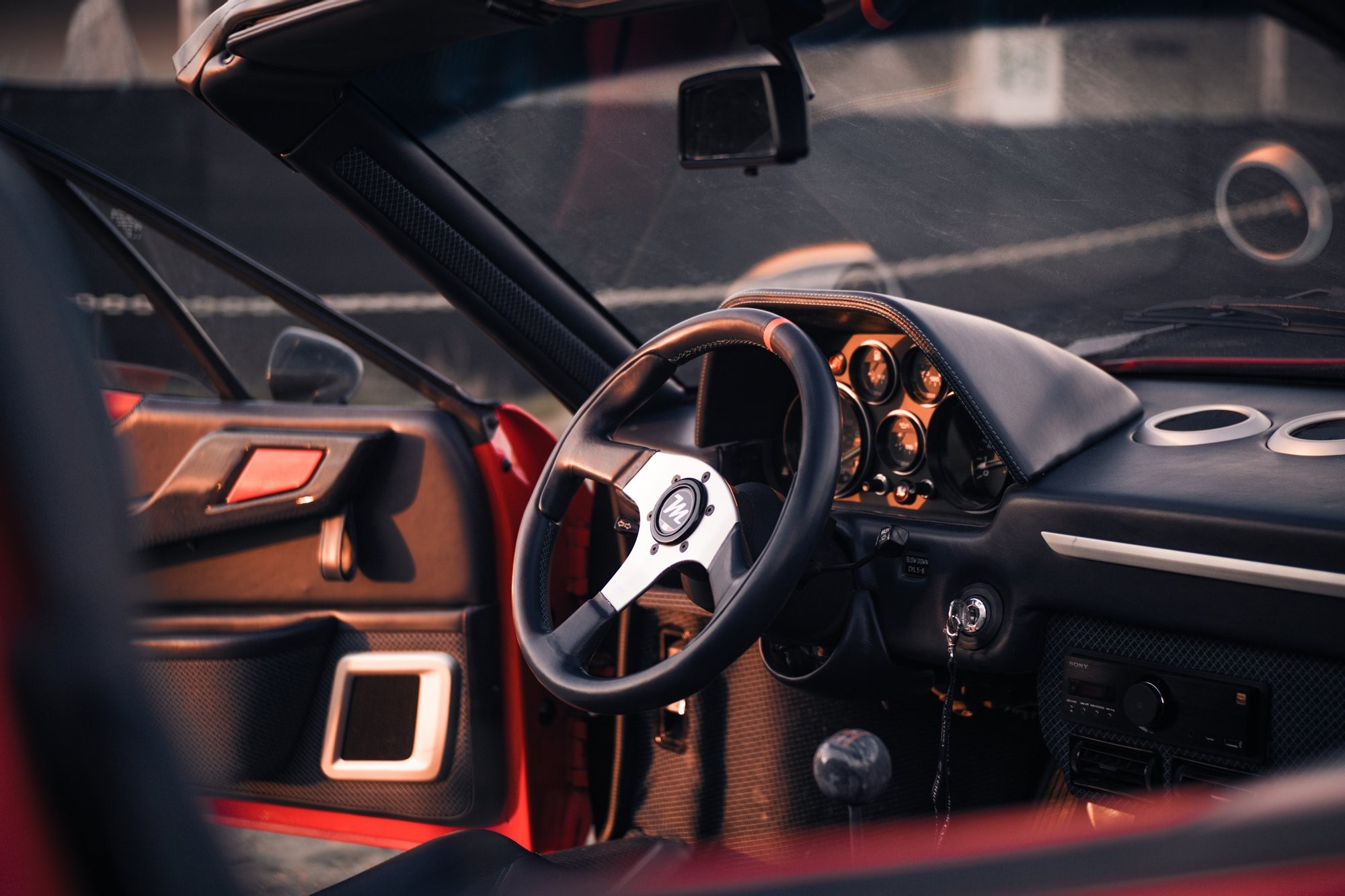 This goal of putting drivers’ desires first is fulfilled by the completely analogical driving system, with three pedals, a gear shift, no electric controls, and a naturally aspirated engine with a high number of revolutions.

The coachbuilder envisaged a truly multisensory experience with no sense excluded where the search for the greatest power or highest number of revolutions are not as important as the pure pleasure of a driving experience that makes the driver get out of the car with a smile on his face.

One the most exotic restomod designs ever seen

To make this project even more exceptional, Automobili Maggiore entered into a partnership with

Studio Stefan Scholten located in Amsterdam. Stefan Scholten, the Project M creative director, draws the best out of color combinations of innovative materials which add value to each product sample. 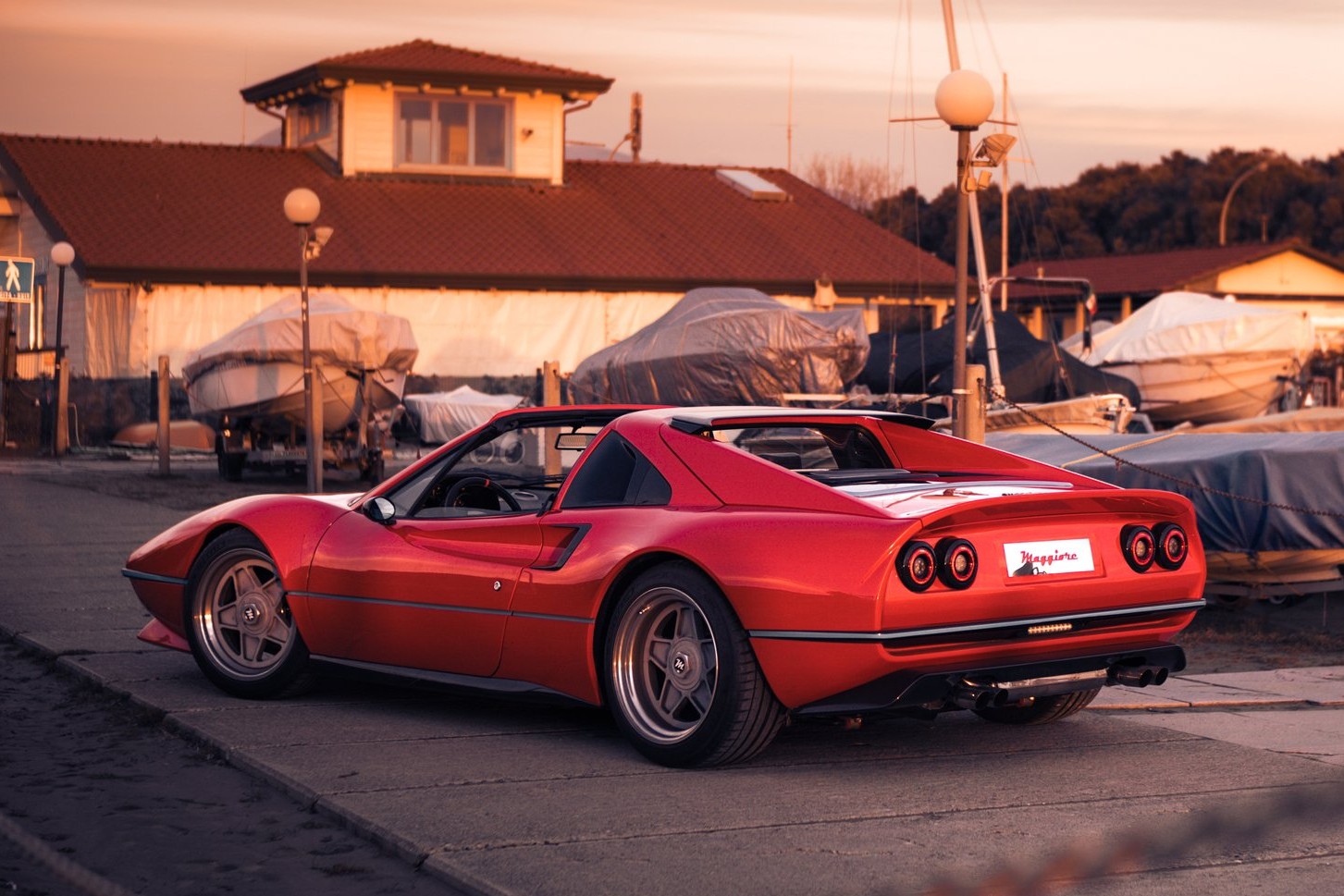 With completely restyled bodywork, the Project M Ferrari is made entirely of carbon fiber. Pop-up headlights have given way to LED lights, and the same solution applies to the rear lights which, however, keep the original shape.

The interior perfectly resonates with the exterior; it features a few functional changes aimed to widen internal space and reveals attention to detail and almost obsessive care in the choice of materials. Carbon fiber, machined aluminium, leather, fabric, and even marble all can be spotted in the new doors and the panel. The panel itself was rendered more linear and conducive to accommodating original and new components in an intriguing fusion.

An extraordinary classic made for the road

Even though Project M will be a significant addition to any private collection, the car is truly created to be driven.

Its engine is a historic Ferrari V8 Quattrovalvole with an injection system. To guarantee the highest performance with maximum reliability, the engine was completely disassembled with all of its internal components reviewed or improved. All of the mechanical transformations were curated by Italtecnica, a leader in the field of sports competitions for nearly 30 years. 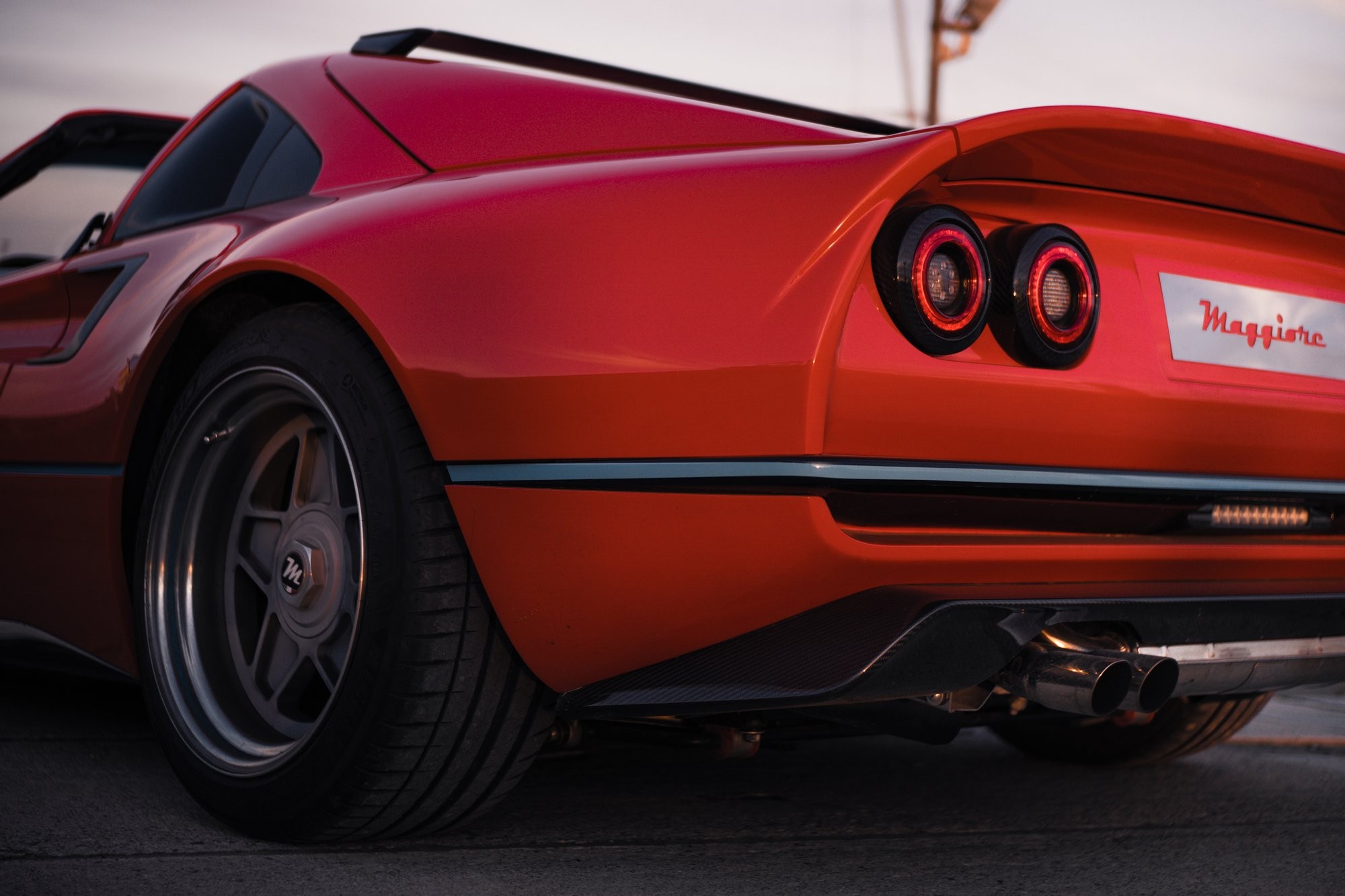 At the core of Project M lies the desire of giving new life to cars that in time might have been closed in the garages of collectors.

The car is currently capable of delivering 300 hp at 7000rpm and a maximum torque of 300Nm at 5500rpm, with 250Nm already available at 3000rpm. An evolved version of this engine is already under development; it will deliver 400hp.

“We can certainly say that the project is a genuine ‘tribute,’ not in the sense of nostalgia but rather giving new life to cars that in time might have been relegated to museums or closed in the garages of collectors,” states Gianluca Maggiore. “Our aim is to pay tribute to this iconic car and give value to all its main characteristics, just as Singer did to the Porsche, without distorting its character and historic Identity.” 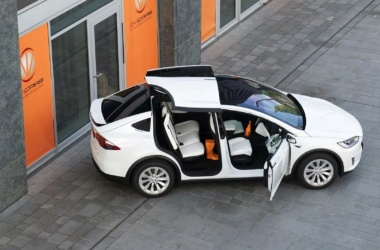 Handpicked Cars Сars
Green cars go luxury: Why is Tesla now ranked higher than…
Uncover the most expensive Tesla cars, from Model X to the new Roadster and Cybertruck. 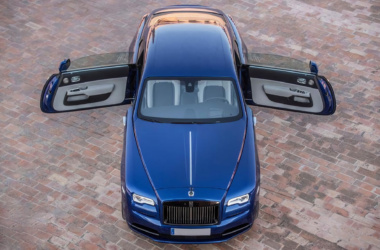 Handpicked Cars Сars
How much for an ultimate status symbol? The 10 most expensive…
One-off Phantom Hyperion by Pininfarina, Cullinan by Mansory, Dawn with the Silver Bullet package, and more. 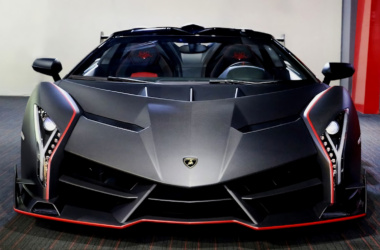