An immaculately preserved house designed by the architect Frank Lloyd Wright just 30 minutes away from Manhattan is hitting the market for $1.525 million. The four bedroom, 2 1/2-bathroom house covers about 2,620 square feet and sits on 2.5 acres in Blauvelt, N.Y., on the west bank of the Hudson River.

Dubbed the Socrates Zaferiou House after its original owner, the property remained in Zaferiou’s hands for more than 50 years and then was purchased by the architectural designer Sarah Anderson-Magness in 2014.

After buying the property, Anderson-Magness, who founded the design firm Studio Magness, made only minimal updates, mostly to restore original paint colors and finishes. “The preservation Socrates gave to the house was so meticulous,” she says of its previous owner. “We were just like-minded souls.” 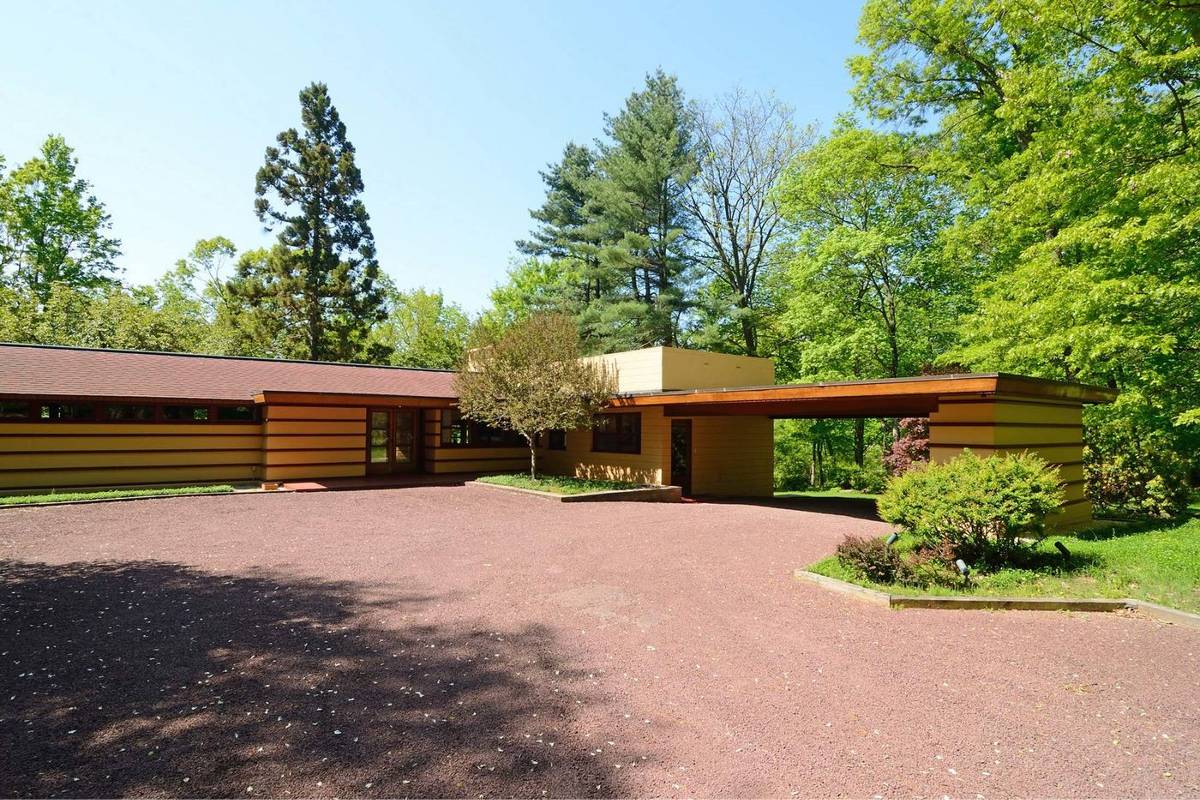 Now, after using the house as a weekend getaway for eight years, Anderson-Magness has decided it’s time to move on, co-listing it with Brandon Wagner and Richard Ellis of Ellis Sotheby’s International Realty in Nyack, NY. “I’ve loved every moment in my house,” she says. “I just think there are other houses for me to explore and restore, and I don’t have the physical time to go there as much as I used to.”

Zaferiou told Anderson-Magness that he saw an ad for one of Frank Lloyd Wright’s Usonian houses in a Sears catalog and fell in love with it. Zaferiou, who Anderson-Magness says was the pastry manager for the Plaza Hotel, then wrote to Wright’s office and requested a house.

Initially, the response was not encouraging. “Socrates submitted site drawings, and Wright’s office wrote back and said ‘Mr. Wright doesn’t want to build the house on your site, because it doesn’t meet his requirements,” she says.

And so, Anderson-Magness says, Zaferiou purchased another three-quarter-acre plot of land from the town of Blauvelt. (The property is nestled between the Clausland Mountain State Park and the Tackamack North Park.) Wright agreed to build the home, later acquiescing to Zaferiou’s request for an extra bedroom and basement to be added to the design.

Wright died in April 1959, before the house was finished, and never visited it; it was completed by an architect in his office. “I have all the original drawings for the house,” says Anderson-Magness. “They have site-visit notes on the drawings with modifications that have to be made.”

The result is a single-story home set in the middle of a relatively wild expanse of trees. It has a flat roof, an L-shaped open-floor plan, and Wright’s trademark “Cherokee Red” flooring. A couch that Wright designed is still in the living room.

When Anderson-Magness purchased the house, it was virtually unchanged from its construction. “My house is exactly the same as when Wright built it,” she says. “I haven’t changed anything, except switch out appliances.” That means the counters, bathroom tiles, fixtures, and wood paneling are the same.

That said, houses need to be maintained. “I wouldn’t say it was neglected,” she says, “it was just time for it to get the attention it needed.” She hired plasterers and paint conservators to work on the exterior. “We went through the archives and found the original paint color and repainted the house in it,” she says.

Anderson-Magness held back from furnishing the house for at least six months. “What I learned by waiting is that as you circulate through the house—in any room, the sightlines of the property are really amazing,” she says. Because the house is on a slope, “your eyes are at tree canopy level, so you’ve got this beautiful perspective akin to living in a treehouse.”

She filled the house with pieces she considers “in the aesthetic of Frank Lloyd Wright.” The original couch will come with the house; the rest of it could be included, she says, for an additional price.

Before she decided to sell, Anderson-Magness says she briefly tried renting it out “as an experiment for myself, to see if I would miss it.”

She ultimately decided that she could let it go. “I’m in a place where I want to be able to contribute my expertise to another place and enjoy it with my family,” she says. “I think that’s what a true preservationist is: We see and take what we’re given, and then try to implement the original intent. There’s a history and a story to maintain.” 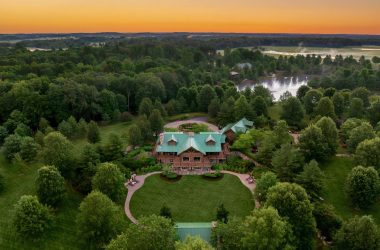 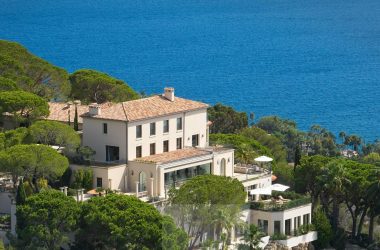 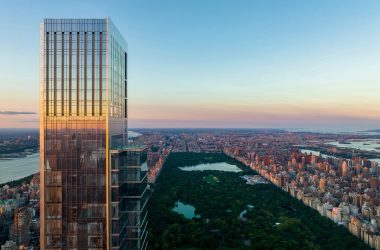