Real Estate
A Modern Fairytale in the Principality of Andorra

Top luxury homes to buy in the Principality of Andorra in 2020, from ski chalets and modern designer apartments to mansions nestled in mountains. 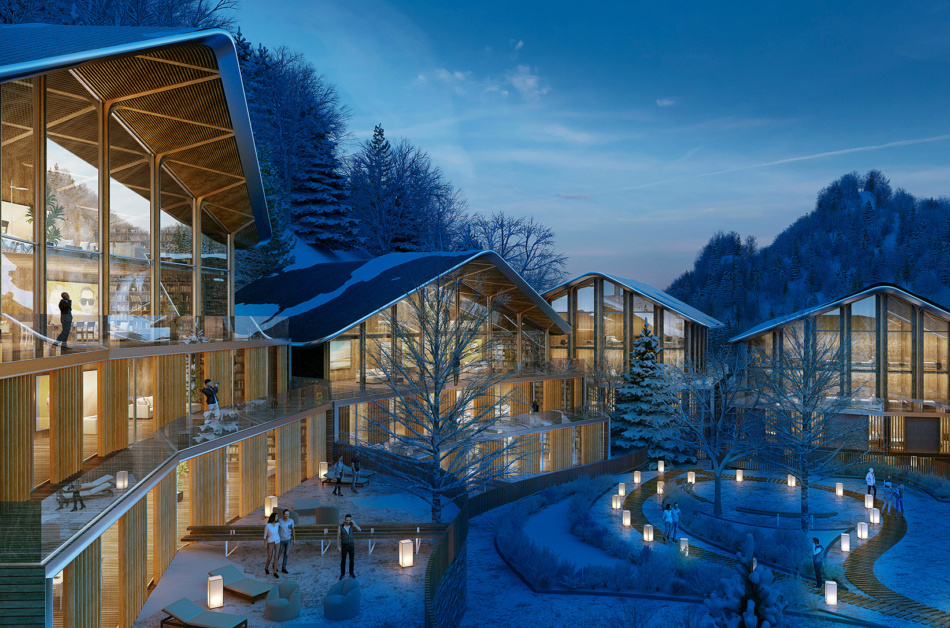 The Principality of Andorra is known for its political and social stability, as well as for its excellent standard of living. It’s recognized as one of the best European countries in which to buy a second home.

Andorra is characterized by its raft of financial and tax advantages, both for individuals and businesses, which makes it an attractive developed country in which to invest. Furthermore, it’s on the list of the world’s most tax-friendly countries.

In this article, created in collaboration with our partner Andorra Sotheby’s International Realty, we capture the essential points about this ever sought-after destination: 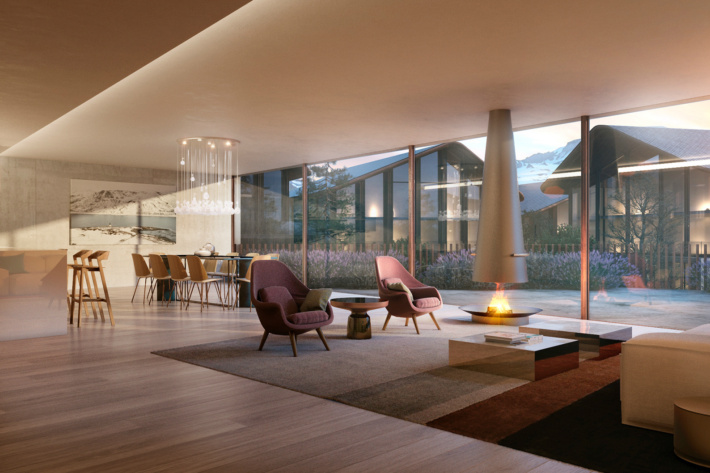 New luxury residential development in a privileged and private area of the Parish of Ordino, the Vallnord ski area (€ 2,850,000). View the listing

Andorra has an area of 468 km2 and around 76,000 inhabitants of more than 100 different nationalities. Its official language is Catalan, although French, Spanish and Portuguese also are spoken there. Its official currency is the euro and the average monthly salary is 2,041.35 euros.

The country receives more than 8 million visitors each year, who primarily visit for shopping purposes or for reasons of health and well-being. Although Andorra’s economy concentrates on services, its financial and construction sectors also majorly contribute to its GDP. The country’s nominal GDP per capita is 33,547.84 EUROS, which is above the EU’s. Since the 2000’s it has grown at an average annual rate of 3.4%.

New development: living in the midst of nature 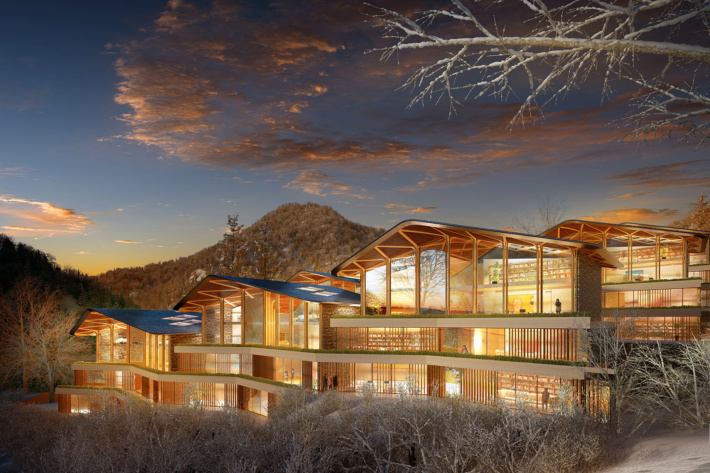 This exclusive duplex is located on a new luxury housing estate in Ordino.  The exceptionally private area of Ordino is only a few minutes away from the cable car that ascends to the Vallnord Ski Resort. 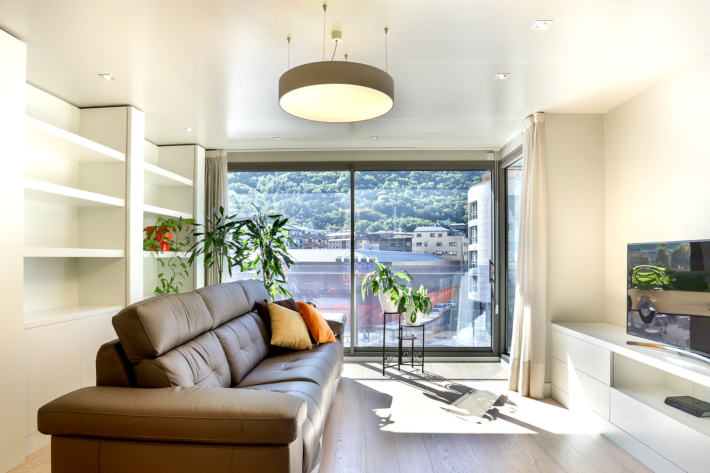 Luxury apartment in the heart of the financial and commercial center of Andorra la Vella (€ 3,260,000). View the listing

This exclusive 298 m² luxury apartment boasts an ultramodern design. Additionally, it has all the essential amenities nearby, including the popular Caldea Spa Resort.

Ski chalets: the charming rural side of Andorra 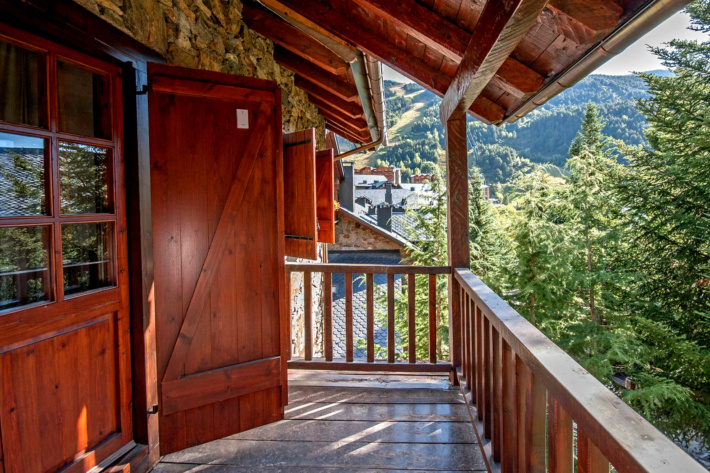 Duplex in the exclusive residential area of ​​La Pleta del Tarter de El Tarter, in the parish of Canillo (€ 750,000). View the listing

Fantastic duplex for sale in the exclusive residential area of La Pleta del Tarter, in the parish of Canillo. The main cable car that travels to the Grandvalira Ski Resort is nearby.

The top 1% of homes: jazz, hot springs, and views 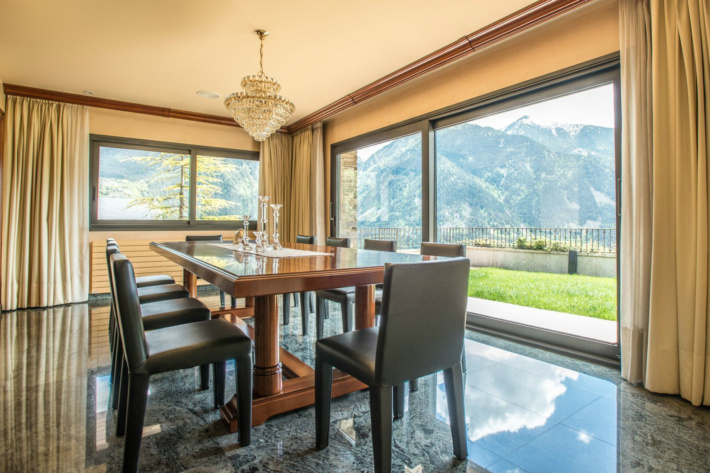 The most expensive homes are mostly located in the prime residential area of Escaldes-Engordany. These mountain chateaus command breathtaking views over Andorra la Vella anв the valley. And Escaldes-Engordany itself is known for its annual jazz festival, numerous hot springs and a quite long list of notable residents. The area includes all mod cons to ensure that your lifestyle is as good as it gets.

Andorra stands out from other European countries because of its very low taxes.

Since 2009, Andorra has chosen to seek approval from the OECD for its tax regulations. The Principality’s goal is to improve its international relations and put an end to its status as a tax haven.

Despite this, its rates of taxation still are very competitive.

Please note that there is no wealth tax, inheritance tax, or gift tax.

To attract foreign investors, Andorra has not only put a number of tax incentives in place but has also introduced major measures to ensure lenient immigration policies. 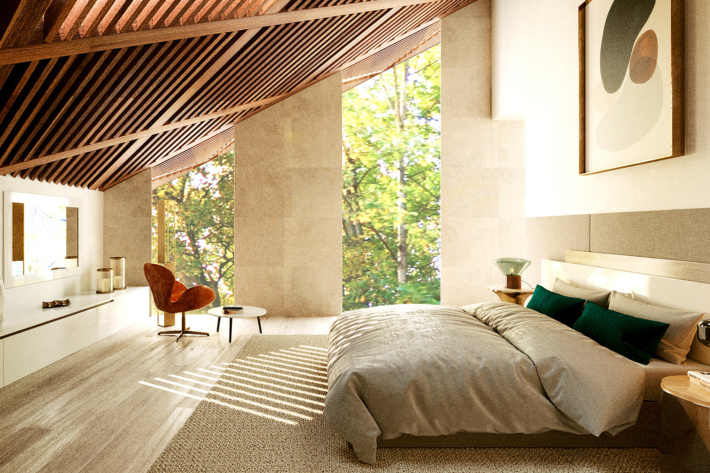 Act 9/2012 (31 May 2012) on immigration provides various possibilities for residing in Andorran territory, including ever-popular passive residency.

This type of residence permit is suitable for business people who wish to manage their assets in Andorra but conduct their business outside Andorran territory. It also is appropriate for professional athletes who wish to take advantage of the benefits of training at high altitudes while maintaining primary residency elsewhere.

Passive residents also will soon be able to enjoy the full benefits of the double-taxation agreement. 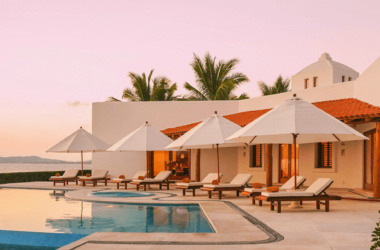 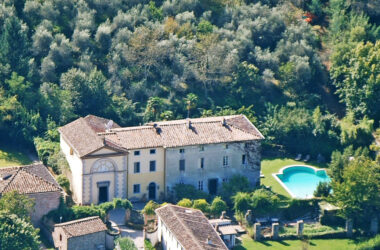 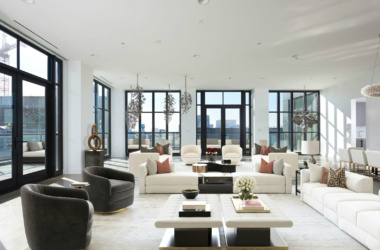