Take a closer look at the unique machine born out of a vision of a renowned car collector and executed by a Milan-based coachbuilder. By Vukašin Herbez
Aston Martin Shooting Brake Jet 2+2 by Bertone, for sale by Classicmobilia
Share
Share

The Aston Martin Bertone Jet 2+2, marketed via JamesEdition and recently sold to the England-based private collector, is a unique machine that captures the attention of car connoisseurs with sheer beauty and elegance. Born out of a vision of car collector Barry Wier and executed to the highest standards by Milan-based coachbuilder Bertone, this Shooting Brake is a symbiosis of modern technology, extravagant styling, and the epitome of what an exclusive one-off car should be. With the selling price of about $3 million, it’s also one of the highest valued Aston Martins on JamesEdition: just as expensive as a legendary One-77 or a brand-new Valkyrie.

So let’s look into what $3 million can buy when it comes to a one-off, heavily customized Aston Martin.

The Geneva 2013 triumph applauded by automotive journalists and car collectors

The tale of Aston Martin Bertone Jet 2+2 starts in 2009 when Bertone introduced a concept car called Jet 2 Shooting Brake. Built on a DB9 basis, this elegant car immediately caught the attention of Aston Martin aficionado Barry Wier but his attempts to purchase a fully functional concept proved unsuccessful since it was the personal vehicle of Lilli Bertone, widow of legendary Nuccio Bertone, founder of Italy-based coachbuilder.

However, not long after, Wier received a phone call from Bertone offering the construction of another Shooting Brake according to his exact specifications. It was an opportunity that couldn’t be missed and when Aston Martin officially agreed to support the project, stars aligned, and Bertone Jet 2+2 was conceived. The name was an homage to the iconic 1964 Aston Martin Bertone Jet. 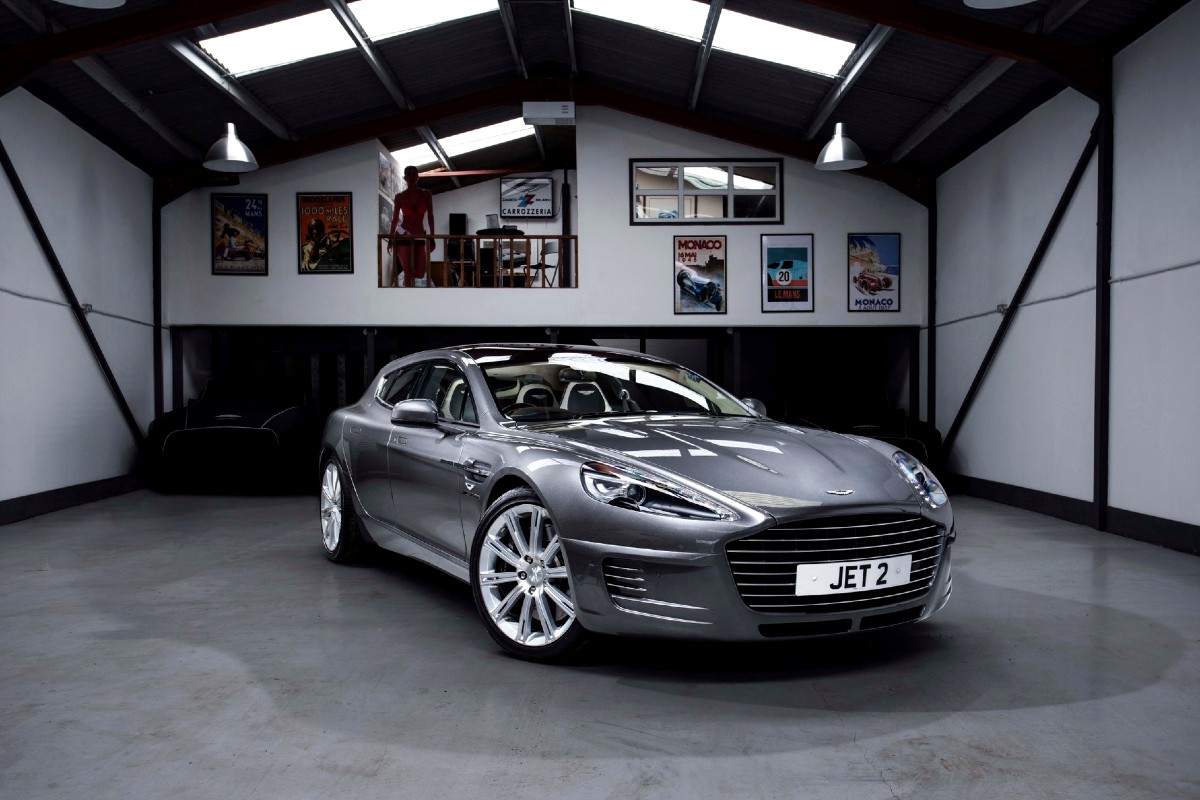 Jet 2+2 based on Aston Martin Rapide is the perfect combination of signature Aston lines and extravagant Shooting Brake body by Bertone.

The design work started in 2012 and was completed very swiftly. As soon as Weir and Aston Martin approved the design, actual construction began. In true coachbuilding fashion, the body was shaped by hand in Italy using aluminum and carbon fiber.

Although the original Bertone concept was based on DB9, Weir’s Bertone Jet 2+2 was based on Aston Martin Rapide. This Shooting Brake was finished in less than a year and triumphantly showed at the 2013 Geneva Motor Show, where it met universal acclaim and became one of the stars of the event.

The combination of signature Aston lines with extravagant Shooting Brake body by Bertone presented the perfect driver’s for people who need comfort and practicality but don’t want to sacrifice sublime driving characteristics and performance Aston Martin is known for. As expected, this car was built to the highest standards, which resulted in equally lofty build costs.

Since it was based on Rapide, Bertone Jet 2+2 shared about 70% of its components and body, including a fantastic 5.9-liter V12 engine delivering 470 hp to rear wheels over 6-speed automatic transmission.  The interior of this Aston is equally impressive. The custom touches include a full-length glass roof, folding rear seats, generous luggage compartment, courtesy of the shooting brake design, which provides the owner with significantly more usable space making the Bertone Jet 2+2 a really practical and immensely fast family sports car. 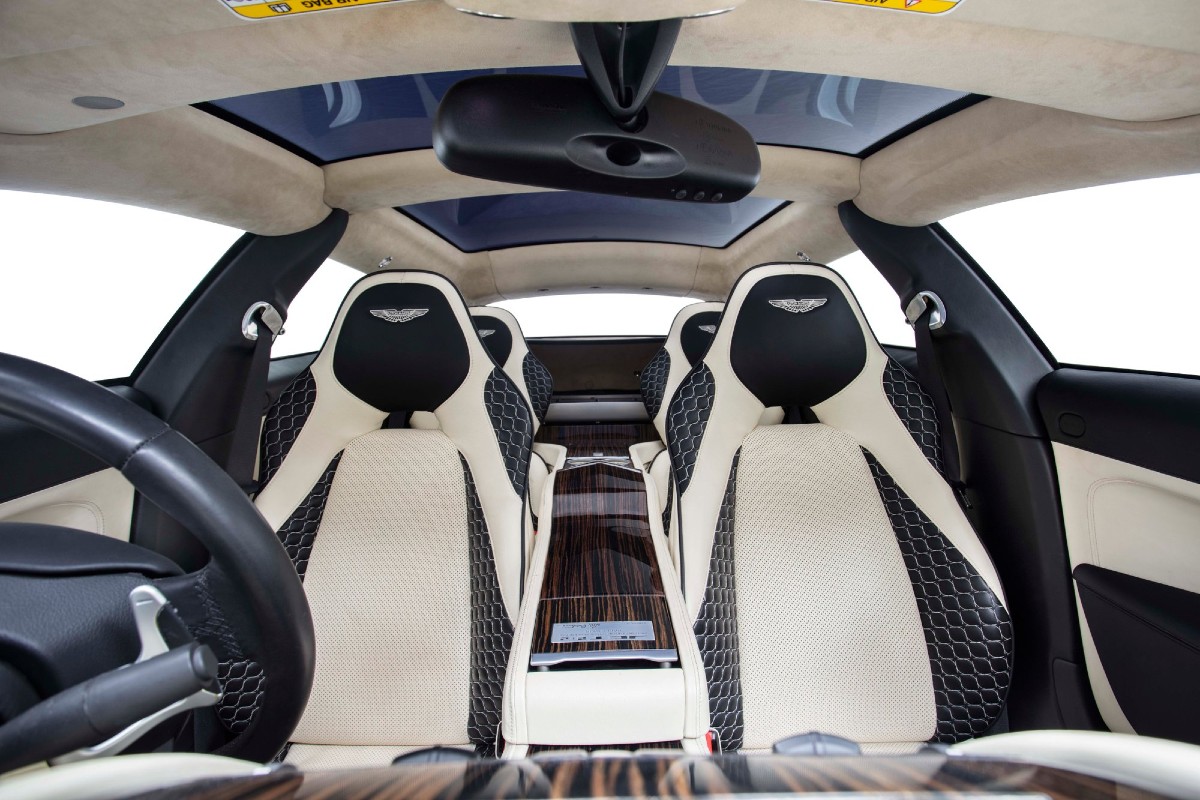 “At the time it was built it was the fastest shooting brake in the world at 200mph, reaching 60mph in about 5.3 seconds,” said Mr. Wier.

Needless to say, Weir was delighted with the car and covered over 17,000 miles in a few years of ownership. But in 2021, the time has come to pass it on to a new owner who would enjoy this unique Shooting Brake and create new experiences with one of the world’s most exclusive cars. As expected, when this Aston was listed for sale, it created a lot of interest from collectors and it was sold for an undisclosed sum, reportedly close to $3 million. The car was purchased by a well-known collector and it will be a part of an impressive collection of Aston Martin cars. Interestingly, the sales included tools and molds used in creating the original car, which means that the new owner can continue production.

You might ask, what makes this car so special and unique? Apart from being a one-off, this is a Shooting Brake that is a rare body style, never produced in large numbers, and cherished by automotive enthusiasts. In short, Shooting Brake is a cross between a sports car and a station wagon, offering the practicality of the latter with the exclusivity, power, and performance of the former. The name itself dated from the late 19th century and was used to describe wagons carrying guns used for hunting.

Gentlemen sports car buyers of the modern times wanted the same practicality, and in the 1960s, Aston Martin produced 11 examples DB5 Shooting Brakes, which were very expensive but cherished amongst the wealthy customers for their practicality, elegance, and performance.  Over the years, Astons were built by various design companies, but the best looking and most sought after came from Italy, manufactured by Zagato and Bertone. Aston Martin had offered Virage, Vantage and even Lagonda-based shooting brakes all of which appealed to discriminating customers with specific needs.

Since the late 50s and days of DB3 and DB4 models, Italian-designed Astons represented the pinnacle of elegance, beauty, and exclusivity, which influenced Barry Weir to create his Bertone-designed Aston. Interestingly, an integral part of Aston Shooting Brake history and Italian connection is the sublime Vanquish Zagato Shooting Brake. This 580 hp beast is produced in just 99 copies, with unique styling and features, that all have been sold out in a matter of days. If you manage to find one, be prepared to pay over $1 million for the privilege of owning this rare and blisteringly quick shooting brake. 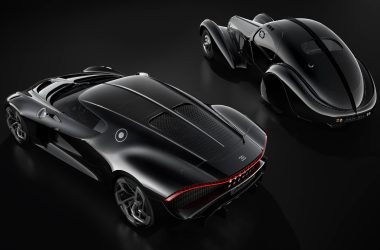 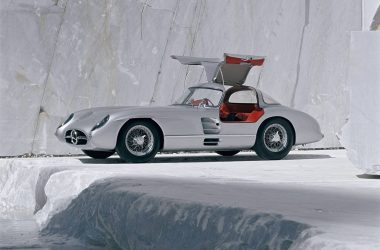 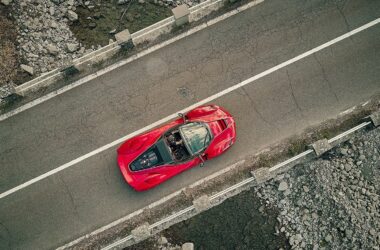