We remember the best vehicles in Maradona’s collection, beginning with his first Porsche 924 listed for sale on JamesEdition. 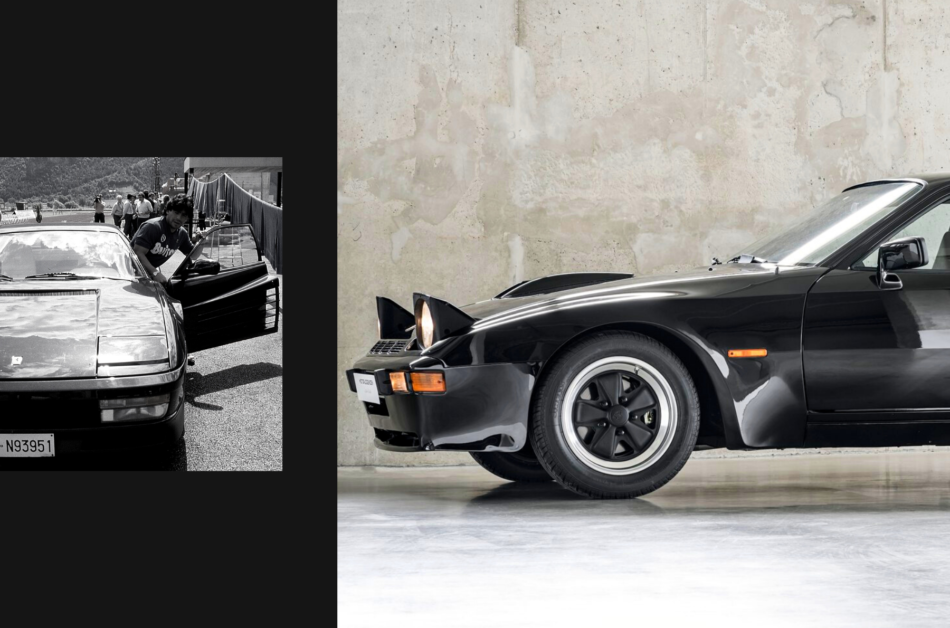 Diego Maradona was one of only two footballers in the world who won the FIFA Player of the 20th Century award. But, aside from Golden Balls and other sports trophies, Maradona owned a fascinating collection of exotic cars which included his first Porsche 924 listed for sale on JamesEdition in 2010, an iconic black Testarossa, a BMW i8, and a Rolls-Royce Ghost. 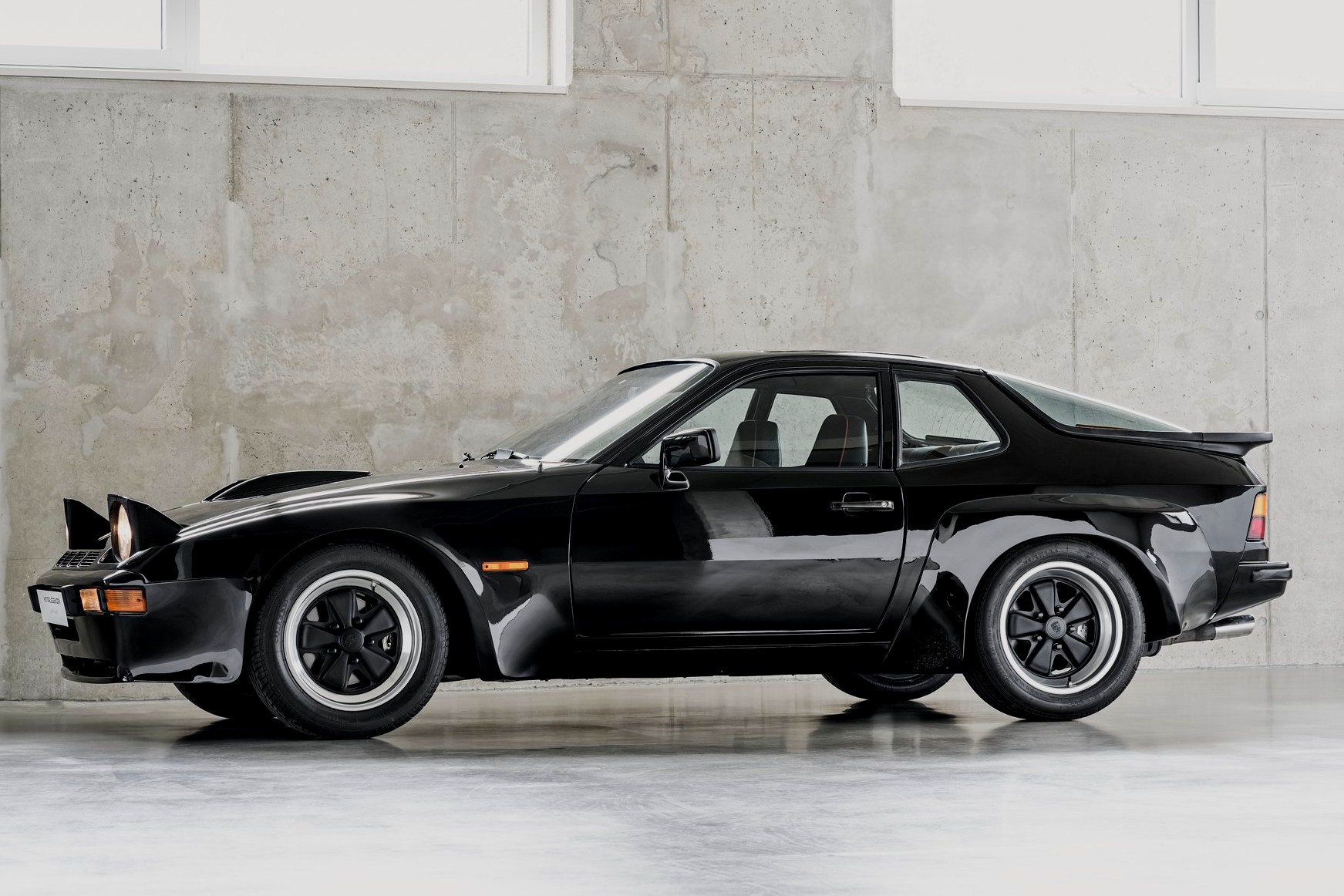 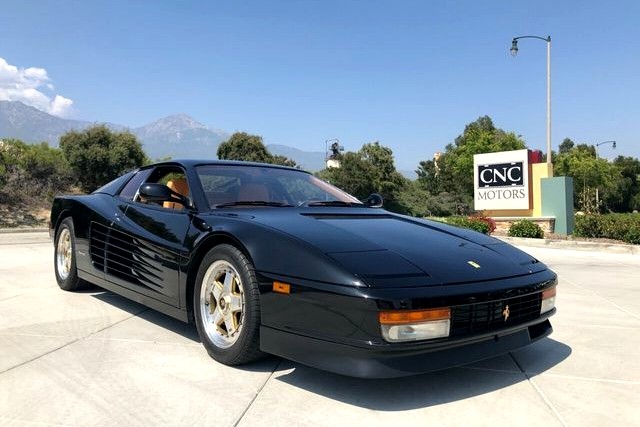 This car was one of Maradona’s latest purchases. The footballer bought the i8 while coaching in the UAE. 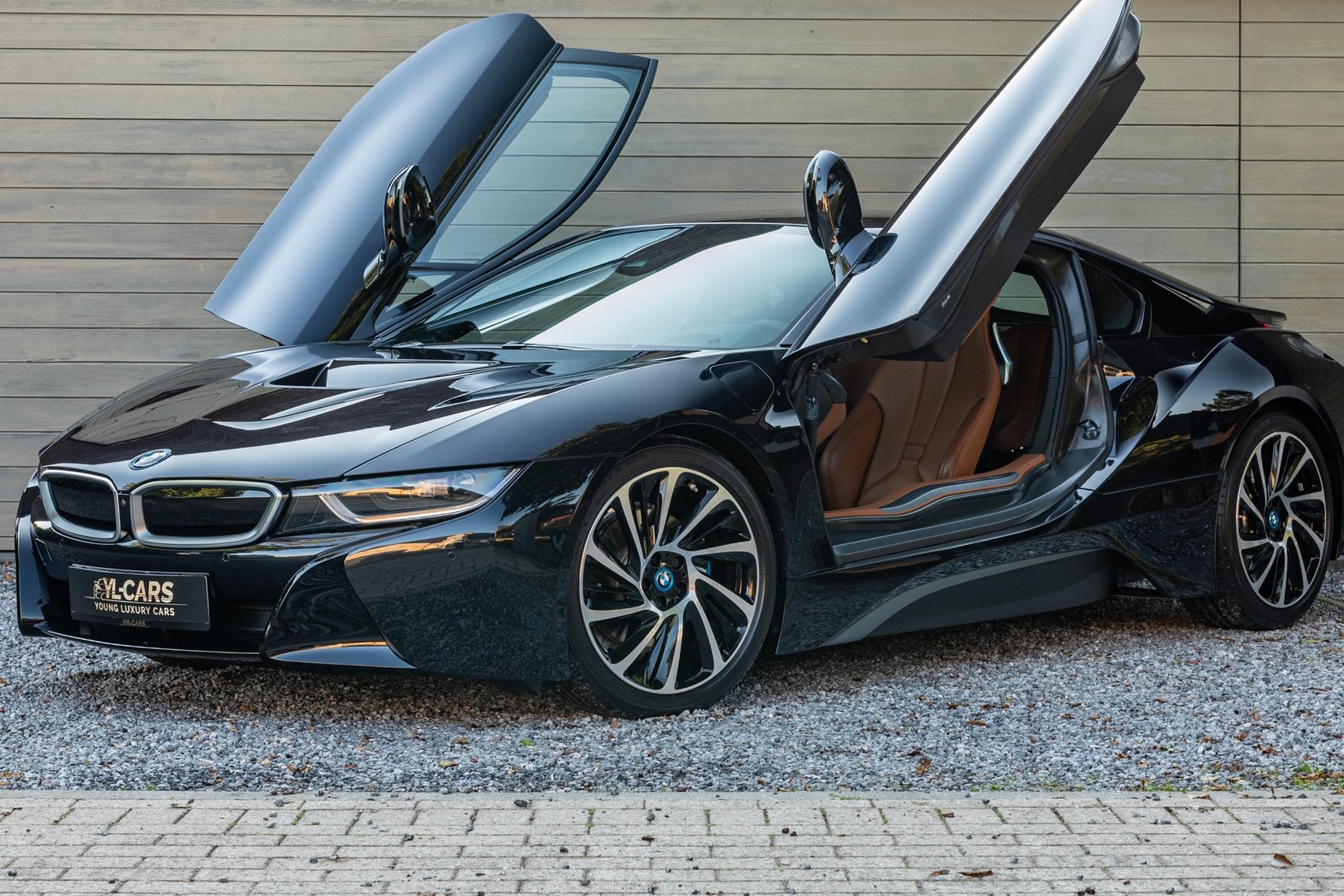 The Rolls-Royce Ghost, one of the cars that Maradona used frequently in recent years,  reportedly is included in his inheritance which is estimated to be around $90 million. 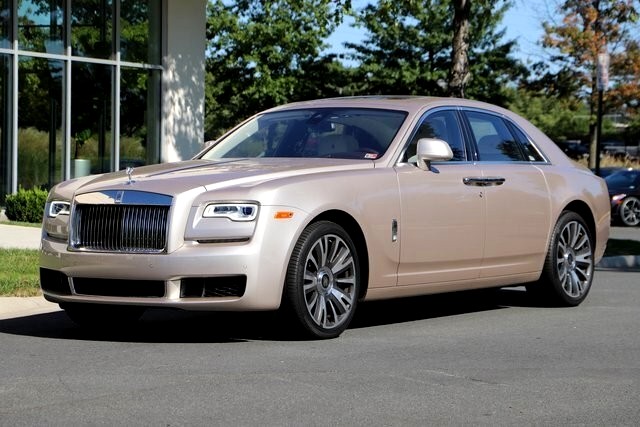 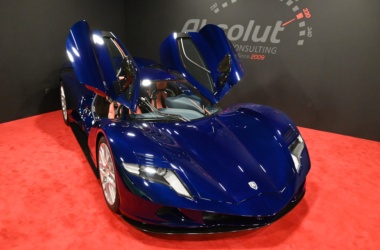 Handpicked Cars Сars
Aspark Owl: Every inch of this EV hypercar screams “exotic”
All you need to know about the Aspark Owl: price, acceleration, top speed, and history 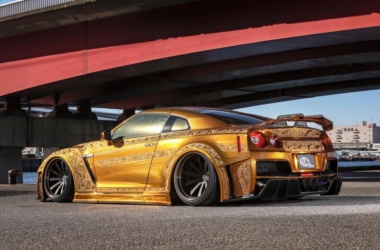 Handpicked Cars Сars
From $100,000 to $87,000,000 - the 10 unique gifts for those who…
Top 10 most exceptional and expensive things in the world to buy online in 2020.
Newsletter
Exclusive luxury insights
For newsletter subscribers only