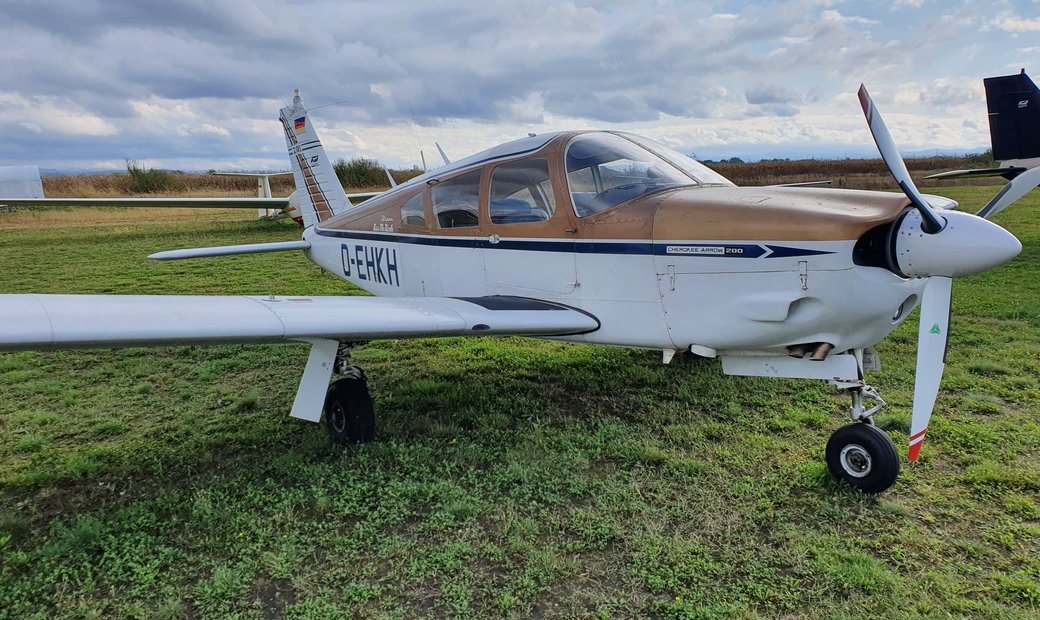 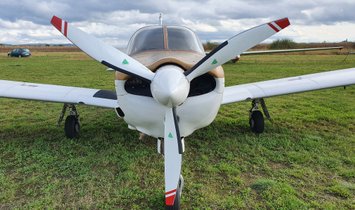 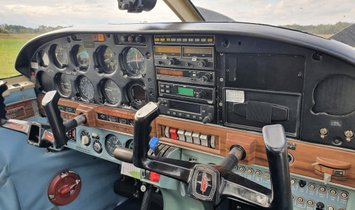 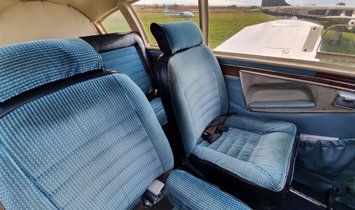 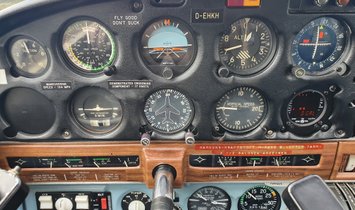 We are proud to present this original Piper Arrow III 200HP, the aircraft is in good condition and comes complete with three bladed MT composite propeller that was installed new in 2019.  Everything works including the Century IIB auto pilot, this makes for the ideal touring aircraft. The aircraft has been hangared and although the paintwork and interior are original they are in good condition, carpets have recently been replaced. Fresh out of annual inspection in October 2020 she is ready to fly for the next 12 months.
- AIRCRAFT TYPE: Single Engine Piston
- MAKE: Piper
- MODEL: PA28R Arrow IIIYEAR: 1969
- REGISTRATION: D-EHKH
- AIRFRAME HOURS: 3100
- ENGINE: Lycoming IO-360-C1C
- ENGINE HOURS: 1485 since major overhaul / 235 since top end overhaul
- PROPELLER: MT Propeller MTV-12-B/188-59F
- PROPELLER HOURS: 85 since new in 2019
- ANNUAL DUE: October 2021
- ARC DUE: October 2021