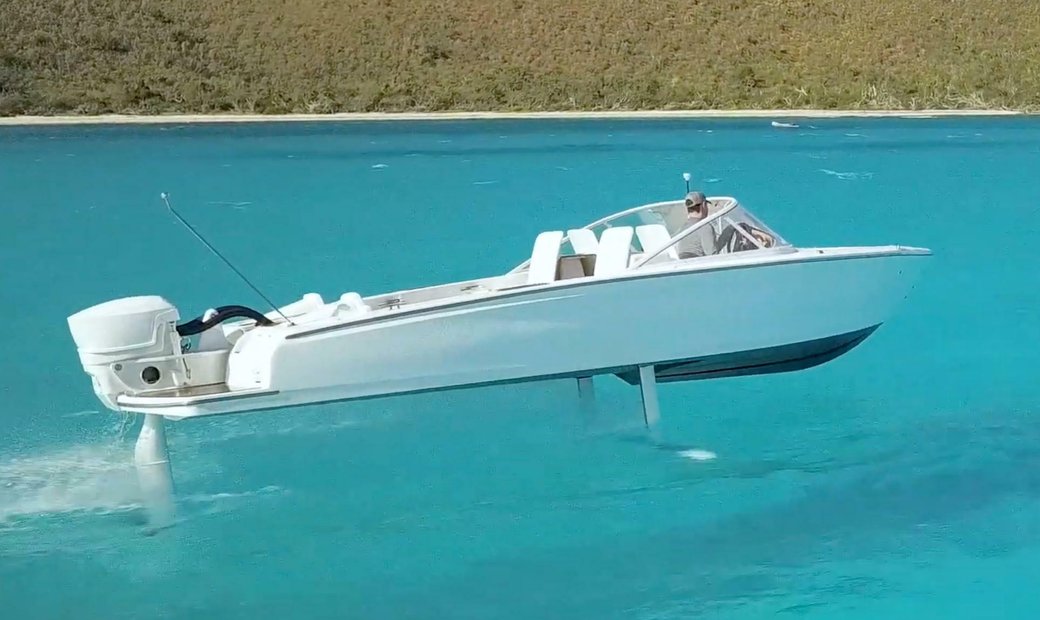 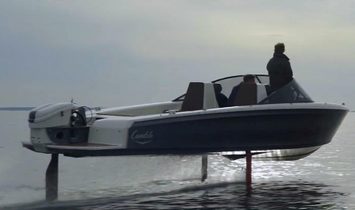 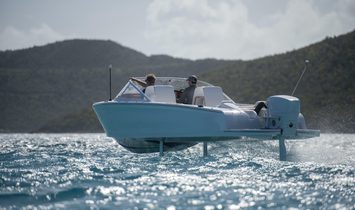 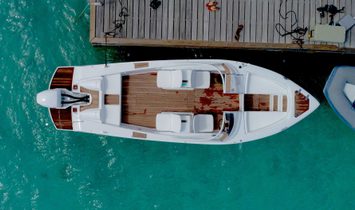 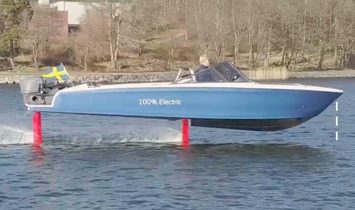 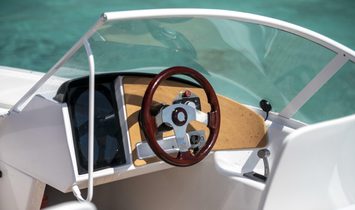 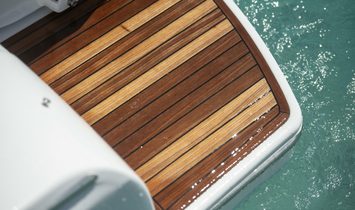 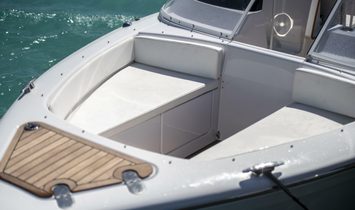 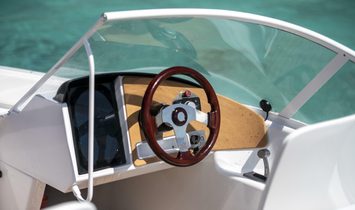 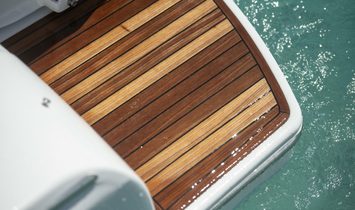 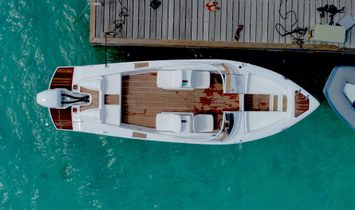 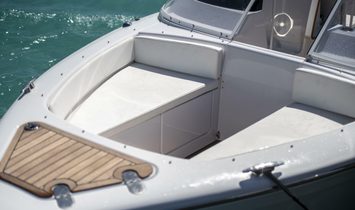 With a range of 50 nautical miles in 22 knots, the 7,7 meter bowrider Candela Seven is the first electric boat to rival fossil fuel equivalents in terms of speed and endurance. This industry-first performance is achieved thanks to fully submerged hydrofoils and an advanced control system.

The wing-shaped foils reduce energy consumption by 80 percent compared to fossil fuel planing boats and also cuts fuel costs by some 95 percent. In a cruising speed of 22 knots, the Seven consumes only 0,8 kWh of energy per nautical mile. That is the equivalent of using 0,29 liter per gasoline per nautical mile.

In addition, the Candela Seven has superior seakeeping compared to similar sized bowriders. In moderate seas, the carbon fibre hull soars above the waves without touching them.

Foils can be retracted for running in shallow waters or to load the Seven on a trailer.

The advanced foil technology and computerized foil control system has been developed by Candelas team of engineers since 2015 and has been tested in several prototypes. Serial production of the Seven has already started at our factory outside Stockholm. In 2020, Candela aims to build 30 boats, making the company the biggest electric boat manufacturer in Europe.