Despite growth in the numbers of wealthy consumers and the total amount of personal wealth, big… 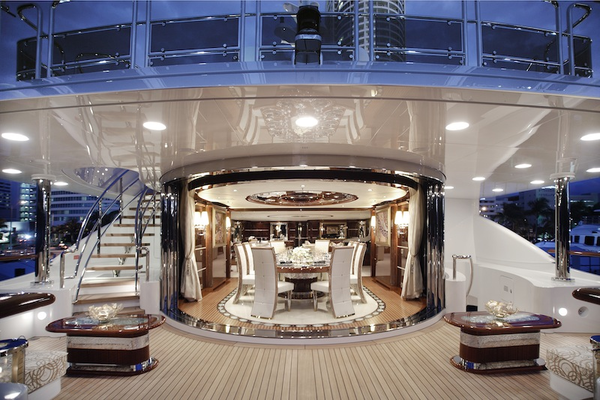 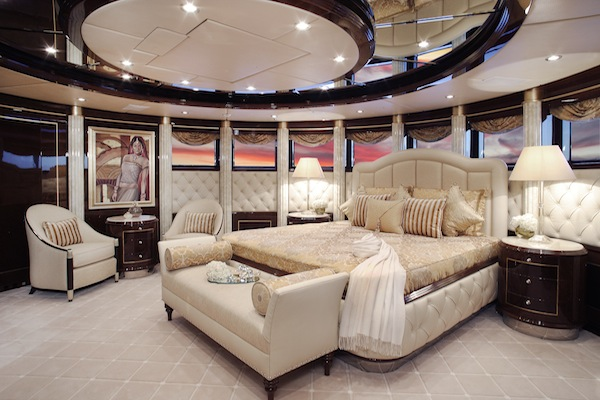 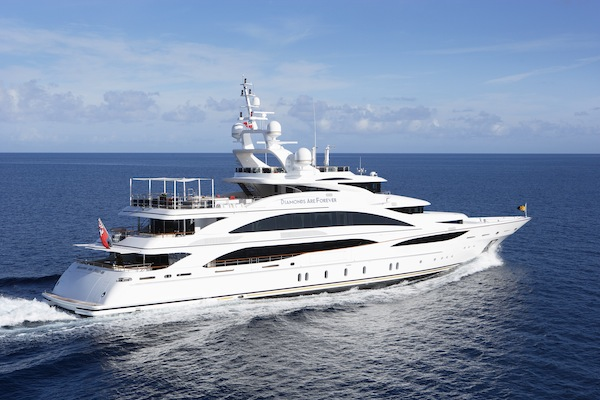 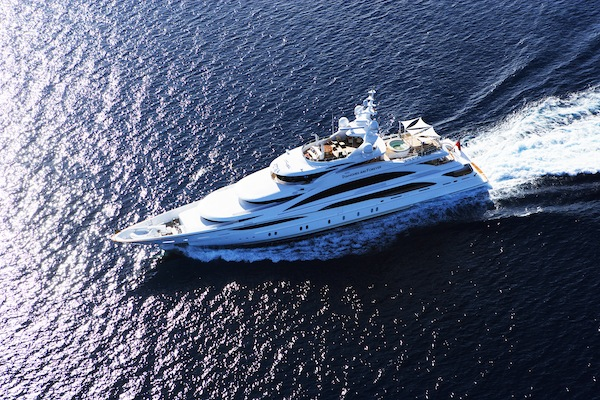 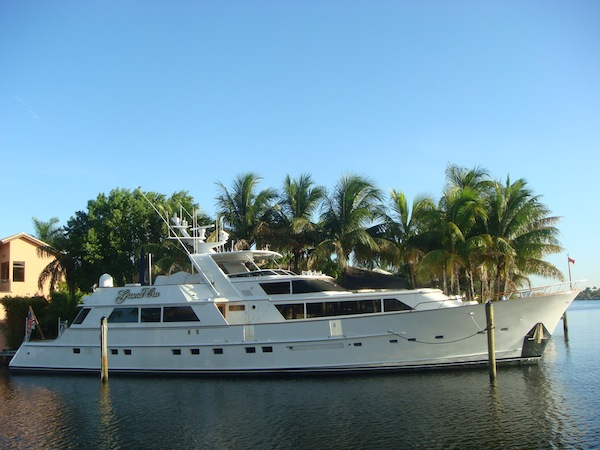 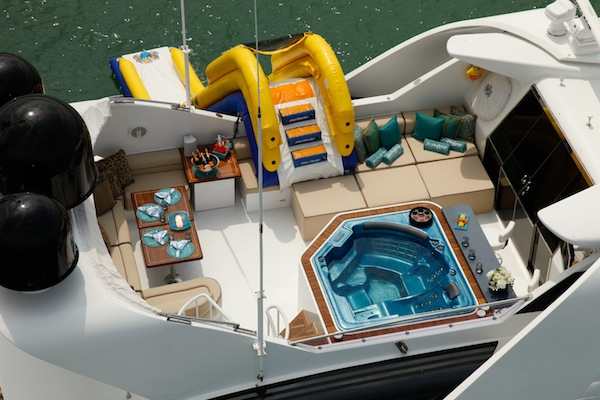 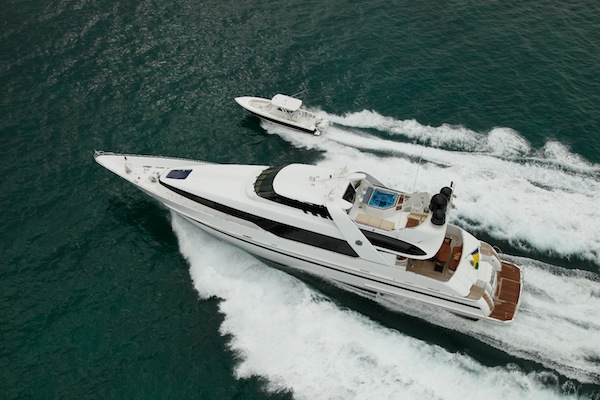 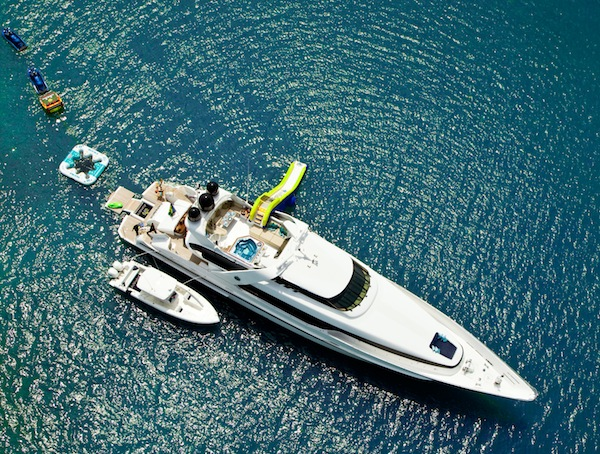 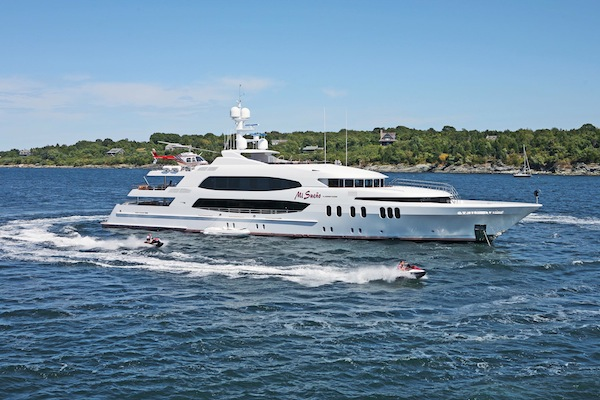 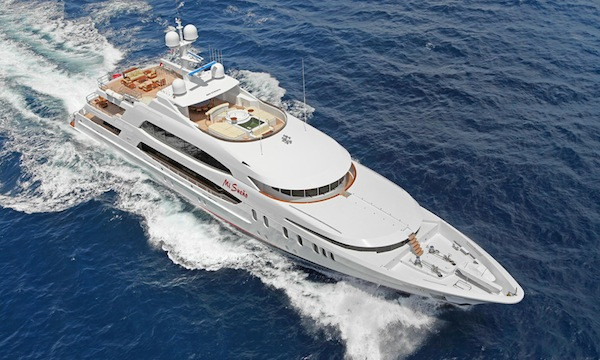 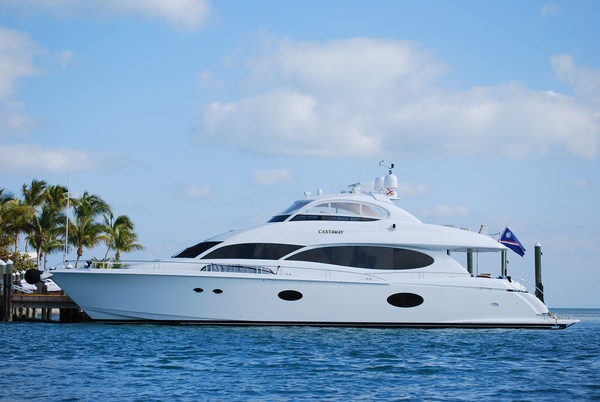 Despite growth in the numbers of wealthy consumers and the total amount of personal wealth, big ticket spending in many industries slowed or stopped during the recent crippling recession. That was arguably due, in part, to public perception. While the yachting industry hasn’t jumped back to its pre-recession highs like some other luxury markets, Florida based yacht broker, Curtis Stokes believes that the industry is finally beginning to pull itself up from the bowels of a recession that plagued so many markets, including his own.

Shannon McCoy, the head of business development and strategic partnerships at Worth Avenue Yachts echoed that sentiment. “The yacht market, as well as most luxury industries, in 2008, basically came to a halt” she says. Along with the luxury housing and private aviation markets, the yacht industry seems to be stabilizing and even gaining some momentum for the first time in years.

The annual Fort Lauderdale Boat Show is one of the strongest indicators for brokers as to how the coming fiscal year will play out. Taking place just last month, it had the most activity that McCoy has seen since 2007.
“People are finally gaining more confidence with our (current) economic situation which really plays a key factor in this uptick we’re seeing in the market” says McCoy.

With 271 yachts sold this year worldwide, up from 270 in 2012 and 268 in 2011, the boat industry may not be skyrocketing in sales, but having just surpassed last years sales a week ago, it is proving to be in a slow and steady climb.

Hank Freid, a New York hotel magnate and owner of three boats with a fourth on the way, is the type of client that brokers are looking for.

An open-water junkie at heart, Freid invests in boating the way most people invest in the stock market. His 38m (125ft), luxuriously appointed flagship yacht ‘Impulsive’ is possibly the greatest access ticket one can have. The sister-ship to the great Norship built Moonraker, it affords Freid the ultimate getaway, not to mention a backstage pass into the world’s most elite social circles.

Having experienced both sides of the marketplace, first chartering and then owning, Freid has two of his yachts available for charter outside the United States, and charters yachts himself when transporting his own boat outweighs the price of renting.

“The reason I own a boat is because I want the boat available when I want the boat available” says Freid.
While Freid prefers to own, he admits that it’s not for the faint of heart. If economics and time is your primary consideration “chartering is really the way to go” he says. When I ask for a cost comparison between chartering and owning a yacht, Freid fires back saying “There is no comparison. Charter a boat, don’t buy a boat”.

“Owning a boat is a business unto itself” explains Freid, “It sometimes keeps me busier than my actual business which is making me money” he continues. If like Freid, the quality of the experience and comfort of having a crew that can anticipate your every desire outweighs the costs, then owning the yacht is a worthwhile investment. When you’ve managed time away to spend with family or friends on the open seas, the last thing you want to worry about is that the boat you chartered isn’t all it’s cracked up to be or the crew isn’t as good as you expected. However, for those who don’t have the time to spend managing ownership of a boat, or just want the freedom to pick up and go without any of the headaches or costs of maintenance, Freid says “it’s so much less investment and effort to just charter a boat when you need it and then just be able to walk off the boat and not have any issues to deal with”.

So the question begs to be asked, what motivates owners? The short answer is that it’s the ultimate experience and statement of success. It affords the owner a lifestyle that he or she otherwise wouldn’t have and immediately reserves a place among an elite group.

New boat owners entering the industry are good for business, and one factor that’s helped to generate new buyers recently is reduced prices. During the past few years distress sales and eager sellers meant that your money could buy more yacht then it used to, opening the market up to buyers who previously may not have been able or willing to embark on ownership.

According to Stokes, “There’s no better time to buy a yacht” with the cost of entry lower then it has been in years. Today a buyer can find excellent prospects below a million dollars. Larger (and more impressive) yachts can easily reach to a few million dollars. For the more committed, the most spectacular example reportedly cost over $100,000,000. The purchase price is only the beginning, and obviously doesn’t include ongoing maintenance, crew and fees. Due diligence should always be performed to ensure you are getting what you pay for, but some yachts are priced significantly lower than they were five or ten years ago.

While McCoy agrees that over the last few years some yachts have been considerably less expensive to buy, she says that is less often the case. McCoy believes that the industry is finally getting back on track financially. “Over the last several years, there have been what we call ‘deal yachts’ in the marketplace” says McCoy. “In 2011 and 2012, we saw a lot of deal yachts out there, however now we’re seeing less and less of them”.

The benefit to yacht owners is that with prices coming back up, so do the values of those boats. A healthy market is good for buyers and sellers, not to mention reestablishing the exclusivity and prestige of ownership.

Boasting a combined total gross sales of €1,894m ($2,560m) this year, there is little doubt that yachting is as popular as ever. While yacht chartering is still a booming business, Stokes says that the majority of sales tend to be to private owners who utilize these boats exclusively for their personal travel, rather than to charter companies looking to rent these boats. It seems yacht builders and brokers are anticipating an even stronger 2014 as 735 superyachts are currently being built in yards around the world.

Search for Yachts on JamesEdition. 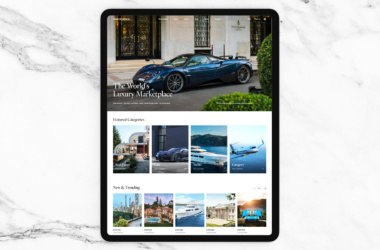 Real Estate
JamesEdition Rebrands: A fresh face for the future of luxury
From the interface design to search to listings; over the past few months our entire team has been hard at work updating the JamesEdition experience… 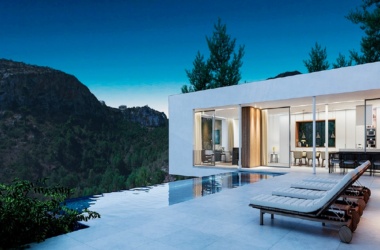 Buyer Advice Real Estate
Spain’s 12 property-related taxes for buyers to keep in mind
The cost of buying, owning, and selling a property in Spain: one-off and annual taxes and fees. 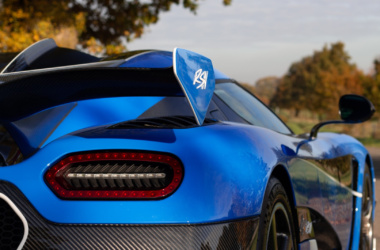