Just as with Roman Abramovich’s Eclipse, currently the world’s largest yacht but soon to be… 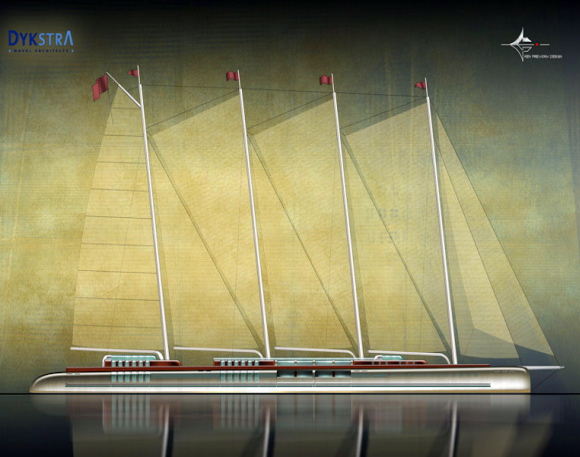 Just as with Roman Abramovich’s Eclipse, currently the world’s largest yacht but soon to be eclipsed by Sheikh Mohammed Bin Rashid Al-Maktoum’s Dubai, the days of the Maltese Falcon’s supremacy amongst sailing superyachts are about to come to an end. A few weeks back Turkey-based Dream Ship Victory signed a contract on a new 141-metre behemoth with the same team that designed the Maltese, naval architects Dykstra & Partners and Ken Freivokh Design. That moves it beyond the realm of the pipe dream into a concrete commission for one of DSV’s extremely wealthy clients.

Unlike the Maltese however the new Dream Ship will not exactly be a high-tech tour de force; like DSV’s other massive craft, the new world’s largest sailing yacht will be constructed entirely of wood, and will boast four masts to the Maltese’s three. It will be a real test of strength for the shipyard as their other ships ­– the 65 metre Mikhail Vorontsov, Princess Maria (55 m) and Imagination (42 m) – are all considerably smaller in scale. An initial concept of the new behemoth was presented at the Monaco Yacht Show on the Dykstra & Partners stand and construction is slated to begin in 2011. Of course with all that wood the Maltese will still be able to kick its ass up and down the Atlantic. 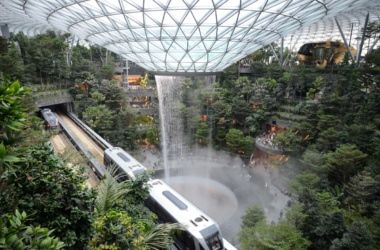