Lonville. Now there is a name I haven't heard- ever. 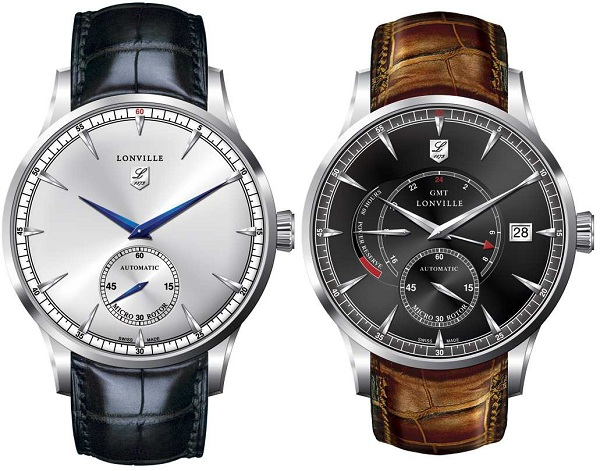 Lonville. Now there is a name I haven’t heard- ever. The last time Lonville made a watch I wasn’t even born yet. Now the brand has returned, and with their resurrection comes a few nice timepieces. A few years ago before the (most recent) bubble burst, old brands that ceased doing business long ago were being bought up and brought back to life. With watches sales declining over the last few years, this practice slowed down considerably. But it hasn’t stopped, and apparently there are just reams of dead watch brands that are screaming for new life. Lonville’s new owners used an interesting premise when designing the new collection. They wanted to imagine what the designs from the 1950s would look like if Lonville was still making timepieces today. I have no idea how close to satisfying this concept Lonville is, but the three Virage watch models that will debut the brand in 2011 aren’t too bad looking.

They each use the same base caliber movement that is an automatic with a micro-rotor. Lonville claims to make their own movements, and they are said to have about 80 hours of power reserve. In addition to the basic Virage I & II automatics with subsidiary seconds, there is a Virage Power Reserve model with the date, as well as the most complex version that has all of those features plus a GMT hand (called the Virage GMT Power Reserve). I like how the models seem to build on each other, and aren’t just coming out of left field. The cases are in precious metal being 18k white gold and just under 40mm wide. I love the dauphine hands. They are just a hint shy of being properly sized. The applied hour markers look nice as well, even if they look like things to stab people with. As you can see, there are silvered and gunmetal gray dial colors available. According to Lonville, the Virage collection watches are limited to either 10 or 25 pieces each. That isn’t many, but a good test for the new brand. 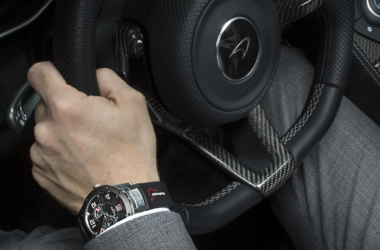 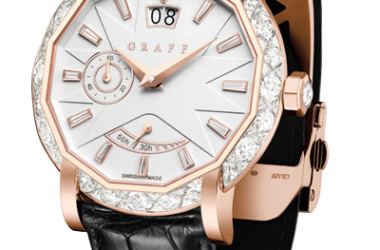 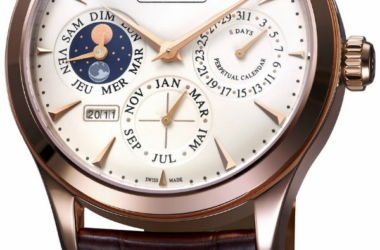