Colorado ranch once owned by Joe Cocker is listed on JamesEdition

Many of late music legend Joe Cocker’s greatest hits are songs that he put his own soulful spin on. Now one lucky buyer has the opportunity to add their own twist to the cover artist’s former Colorado abode.

Known as Mad Dog Ranch, the British rocker’s English Tudor–style estate sits on 316 acres in the picturesque North Fork Valley. The 15,873-square-foot manse and guest house were custom-built in 1994 by award-winning architect John D. Kelley for Cocker—who later passed away in 2014 at the age of 70—and his wife. Altogether, the lavish spread contains a whopping 15 bedrooms and 15 bathrooms, which justifies its hefty $18 million price tag. The ranch even comes with Cocker’s extensive art and book collection, plus a historic snooker table that once belonged to King Edward VII.

“This is the most remarkable home I have ever walked into, and the attention to detail is uncompromising,” listing agent Dan Dockray of LIV Sotheby’s International Realty in Colorado tells Forbes. “It’s situated in the most serene and exclusive location on the West Elk Mountains; there is nothing else like it. The home is luxurious beyond expectations and yet still feels comfortable and unpretentious, an outstanding combination of vision executed in a dramatic setting.” 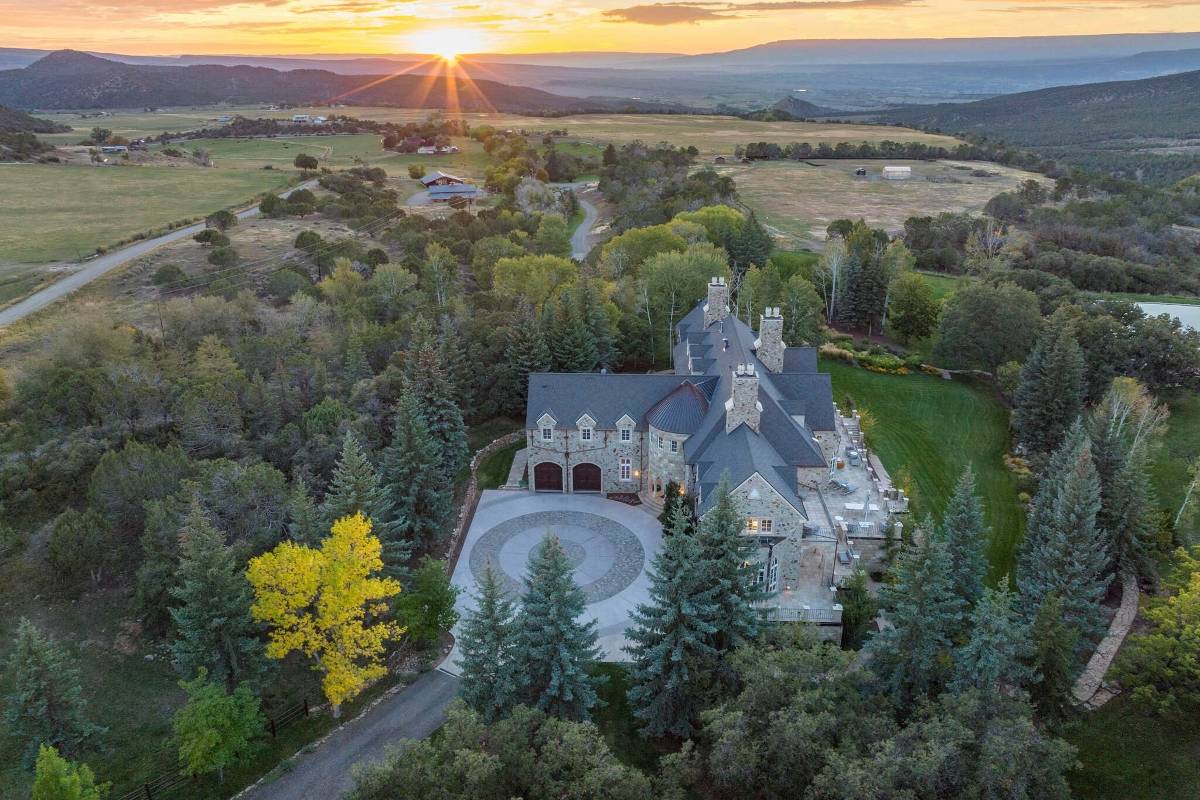 The stately main residence offers up seven suites, 10 bathrooms and four powder rooms. Among its most notable elements is a massive terrace that spans the length of the entire home with patios, seating areas and outdoor fireplaces. Internally, there are old-world details, including soaring vaulted ceilings, sweeping staircases and stone fireplaces. Elsewhere you’ll find a living room, a chef’s kitchen, a formal dining room, a cozy library and a billiards area. 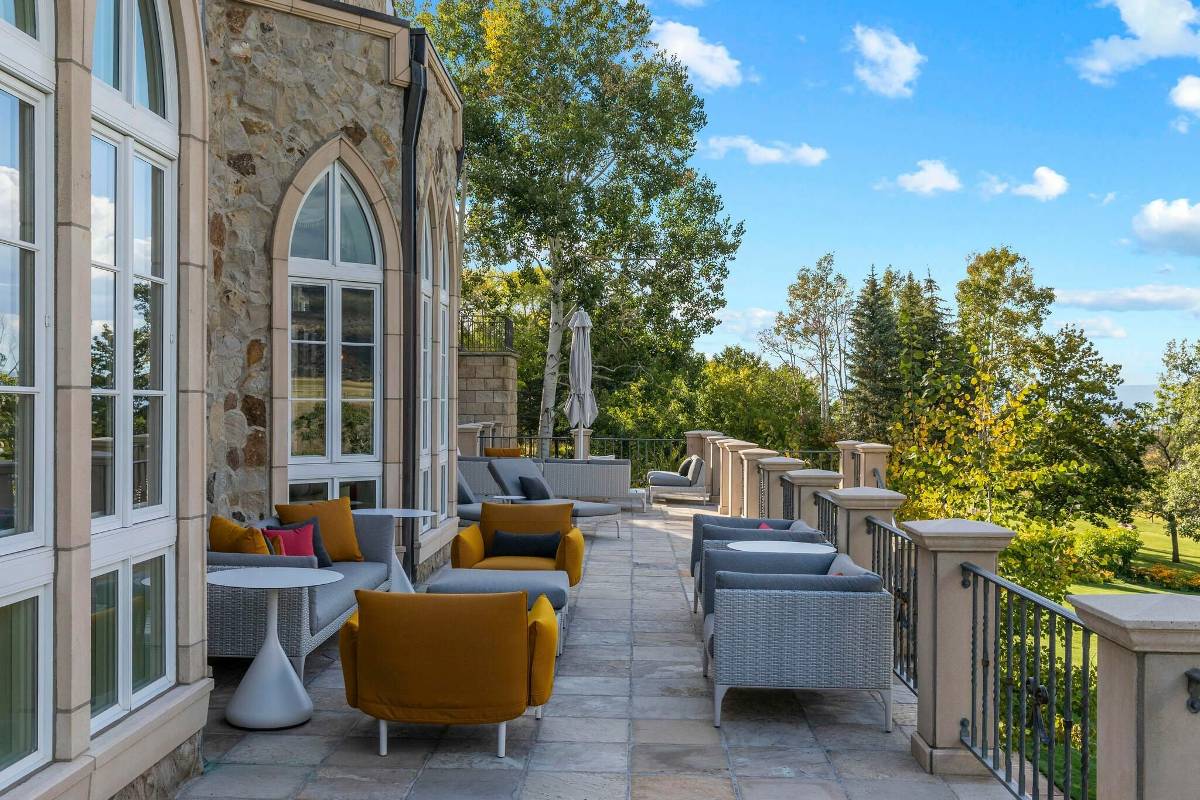 Outside, the grounds are the only thing able to one-up the château itself. Think sprawling gardens, 60 acres of irrigated pastures, horse stables and dual amusement park-sized water slides that lead to a large swimming pond. There are also hiking and biking trails that run throughout the property and the prized pad itself is surrounded by a national forest. “The setting is powerful, enchanting, and it provides the ultimate escape,” adds Dockray.

Whoever gets to scoop up Cocker’s former digs, there’s a good chance they’ll be singing, “You are so beautiful, to me.” 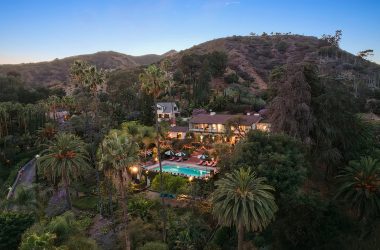 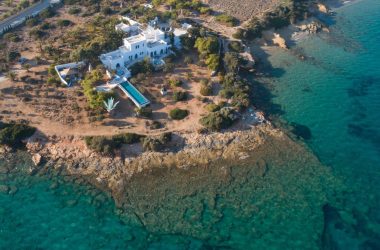 Local Knowledge Real Estate
From Paros to Phuket: Top 8 islands to buy a vacation getaway…
A selection of best-in-class global destinations that are ideal holiday spots and might offer meaningful return on investment opportunities.