What sort of motorcycle costs as much as 20 new Ducatis? A rare OHV Flying-8 made by the UK’s…
Share
Share

What sort of motorcycle costs as much as 20 new Ducatis? A rare OHV Flying-8 made by the UK’s Coventry Eagle nearly 85 years ago. The Coventry Eagle marque began as a bicycle builder in the Victorian era, when Messrs Hotchkiss, Mayo and Meek began selling bicycles under the “Royal Eagle” name at their Hill Cross, UK factory in 1890. When engines came along they began affixing them to their machines and the Coventry Eagle motorbike was born, becoming a rival to the famed Brough Superior, aka the Rolls-Royce of motorcycles.

Some said the machines were a bit too similar. The most famous Coventry Eagle motorbikes were the Flying-8s, which took their name from the engine’s RAC rating of 8 horsepower. Sadly, the onset of the Depression forced the company to abandon production of its more expensive models, and the last overhead-valve Flying-Eight left the factory in 1930. At Bonhams’ stunning Quail Lodge auction in Carmel, California on August 18–19, this example one of only a handful of OHV Flying-8s known to survive, is expected to fetch up to $300,000. Who needs 20 Ducatis anyway? 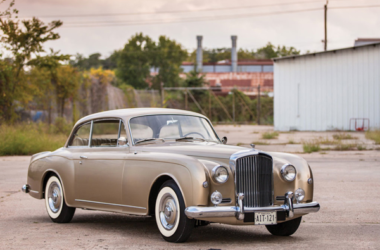 Сars
More Auction Records Broken in Arizona
It’s no secret that the collector car market has been booming over the last few years. 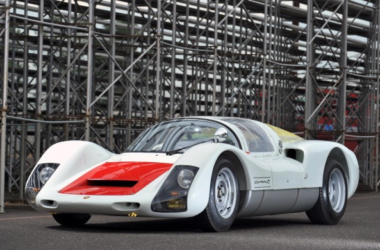 Сars
1966 Porsche Typ 906 Carrera Competition Coupé At Auction.
As the megabucks auctions this weekend during Monterey Classic Car Week loom large on the… 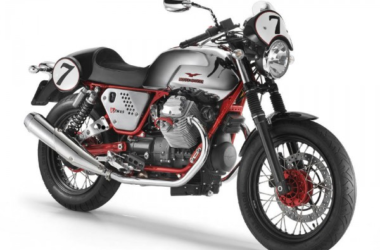