We often come across extremely beautiful cars and stunning mansions but we very rarely have the privilege to experience enhanced natural perfection.

At first glance it is hard to comprehend the sheer dedication and man-hours behind this one-of-a-kind creation. The process of creating this masterpiece began with a massive piece of rock crystal, developed after water permanently froze thousands of years ago below the earths crust, weighing close to 2 metric tonnes. With very few selected tools work began by slowly grinding down the shape of a bowl millimetre by millimetre and after over a decade of sporadic work the finished product appeared with a weight of only 57 kg thanks to a incredible thinness of just 1,2 cm. During the development Helmut had to take long breaks to build up courage as the risk of major cracks were imminent.

Considering that one bad move during the grinding process would result in hundreds of man hours being lost, this creation truly shows the dedication and skill of Helmut Wolf.

The bowls diameter of 90cm makes this piece not only a massive accomplishment, but also the world’s largest single piece crystal bowl, earning it several recognitions from royalties and ministers from all over the world. As another recognition of craftsmanship, Helmut Wolf’s bowls has also been presented to Queen Elizabeth II of Great Britain several times, highlighting the incredible manual skill behind every art piece created.

Creations like these are very rare and even more scarcely do they come up for sale, so opportunities like this might very well be a once in a lifetime chance. With smaller bowls fetching approximately 3,000 Euro price tags, this enormous bowl is listed at 1,68 million Euros, which is to be considered a great bargain.

Buy a beautiful piece of our planets history here 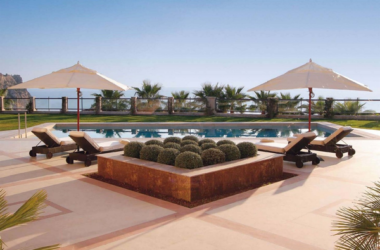 Real Estate
JamesEdition's favorite second homes in southern Europe
We are in the middle of the summer, and we could not think about something better than the south…

Real Estate
The Sunshine State – Florida, USA
The southern most state of the U.S. 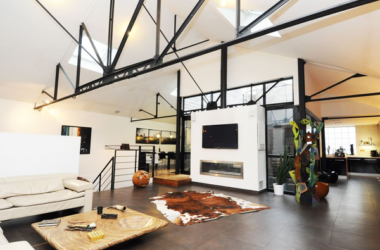