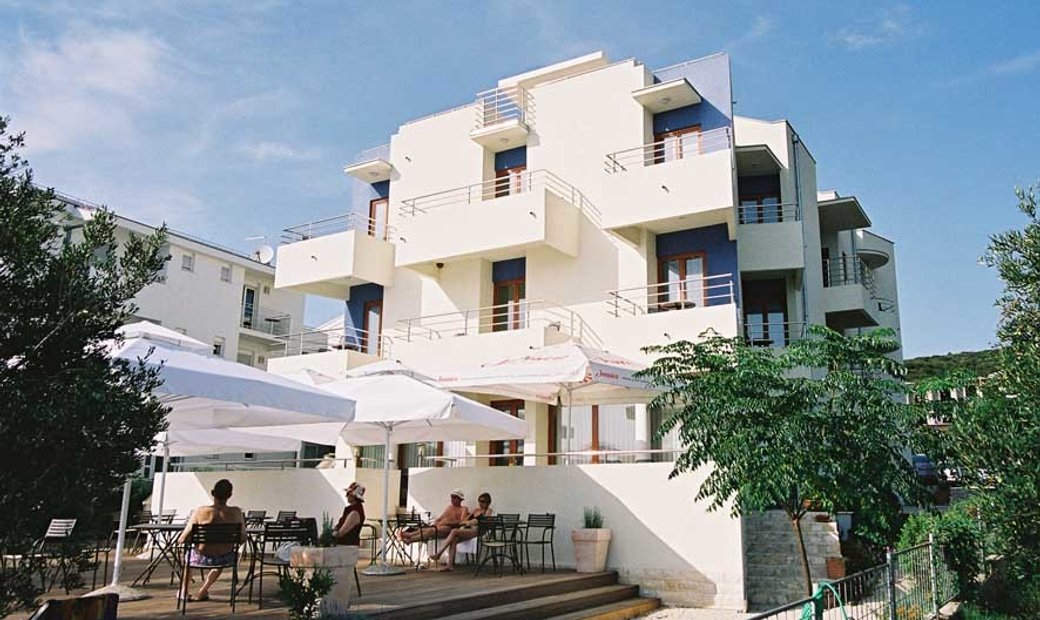 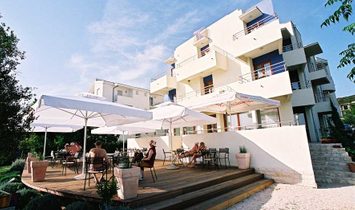 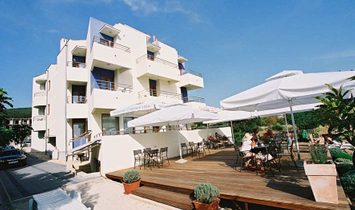 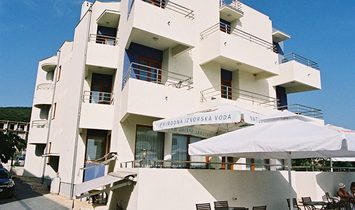 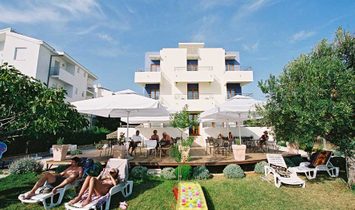 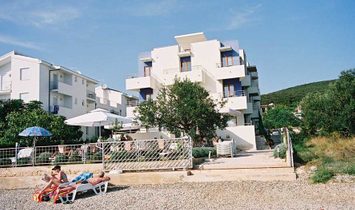 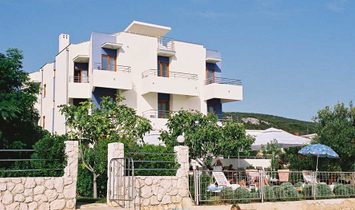 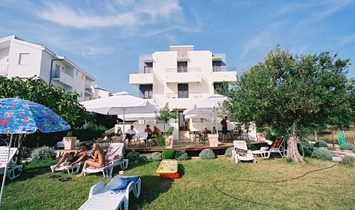 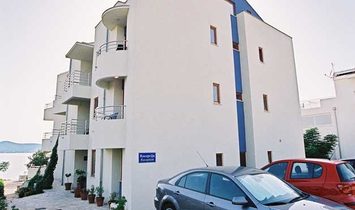 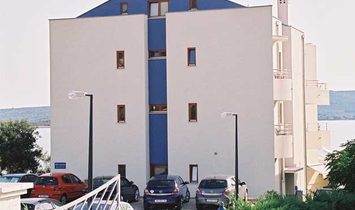 Right time to invest in Croatia!&nbsp;
Touristic insdustry is rapidly growing having generated 9 mln euro in 2016 and expecting even highly yields in 2017. 18% of Croatian GDP are within tourism. In this connection it is an area of priority development for Croatian government which has initiated programm of all-year-round Croatian hotels occupancy, general modernization and upgrade of hotels all over the country. In 2015 year croatia demonstrated 12 mln overnights, in 2016 - already 16 mln overnights per year, by 2020 it is planned to achieve the figure of 24 mln overnights.&nbsp;
Croatia is becoming 4- and 5-star destination with leading hotel management companies present at the market and expanding the presence: Kempinsky, Hilton, Radisson, Iberostar, le Meridien and many others are targeting Croatian hotel market as one of the most attractive in Europe.&nbsp;
Croatia had been included into TOP-1O ranking of touristic destinations of Europe and of the World many times. Croatian island of Hvar has been called one of TOP-10 most beautiful islands of the world. Same TOP-awards touristic nominations are regularly given to cities of Dubrovnik, Split, Trogir, Zadar, Sibenik, Porec, Rovinj and Opatija. Due to close vicinity to Austria, Germany, Switzerland, Slovenia - &nbsp;Croatia is attracting more and more tourists from these countries. Touristic flow from Poland, Czech Republic, Italy, UK, USA, Denmark, Norway, Sweden is also rising. Europe is becoming more united and Croatian sea is becoming closer to citizens of Netherlands, Belgium, Finland.&nbsp;
Several years ago Croatia became EU-member state. European Parliament has also approved it's accession to Schengen zone which will stimulate further growth of tourism in Croatia.&nbsp;
There are still many areas on mainland and on the islands with no hotels or old hotels to be modernized and upgraded. About 200-300 high class hotels are yet planned to be built to make Croatia 5-star destination booming in the next dacade.

Playa Nix on the Costa Alegre, Mexico: the essence of truly getting away to unwind and recharge
Overlooking the Pacific Ocean in Chamela bay on the Mexican Costa Alegre, Playa Nix is an exceptional oceanfront estate listed by Monterrey Sotheby... Read more
Prime locations of the Tuscany region: authentic chateaus of Cortona vs. resort-style villas of Monte Argentario
Overseas buyers are increasingly eyeing Tuscany, a region in central Italy. Tuscany world-famous for its luxurious top hill villas, wine estates an... Read more
Digital Transformation: How to Market to High-End Consumers in 2019
What do your peers and industry leaders think about promoting products and services to high-end consumers in 2019? Which luxury real estate marketi... Read more
Elevate Your Living Experience at 900 West, Chicago
Exceptional interiors, unparalleled construction, and state-of-the-art technology come together in the residences at 900 West. The residences, des... Read more