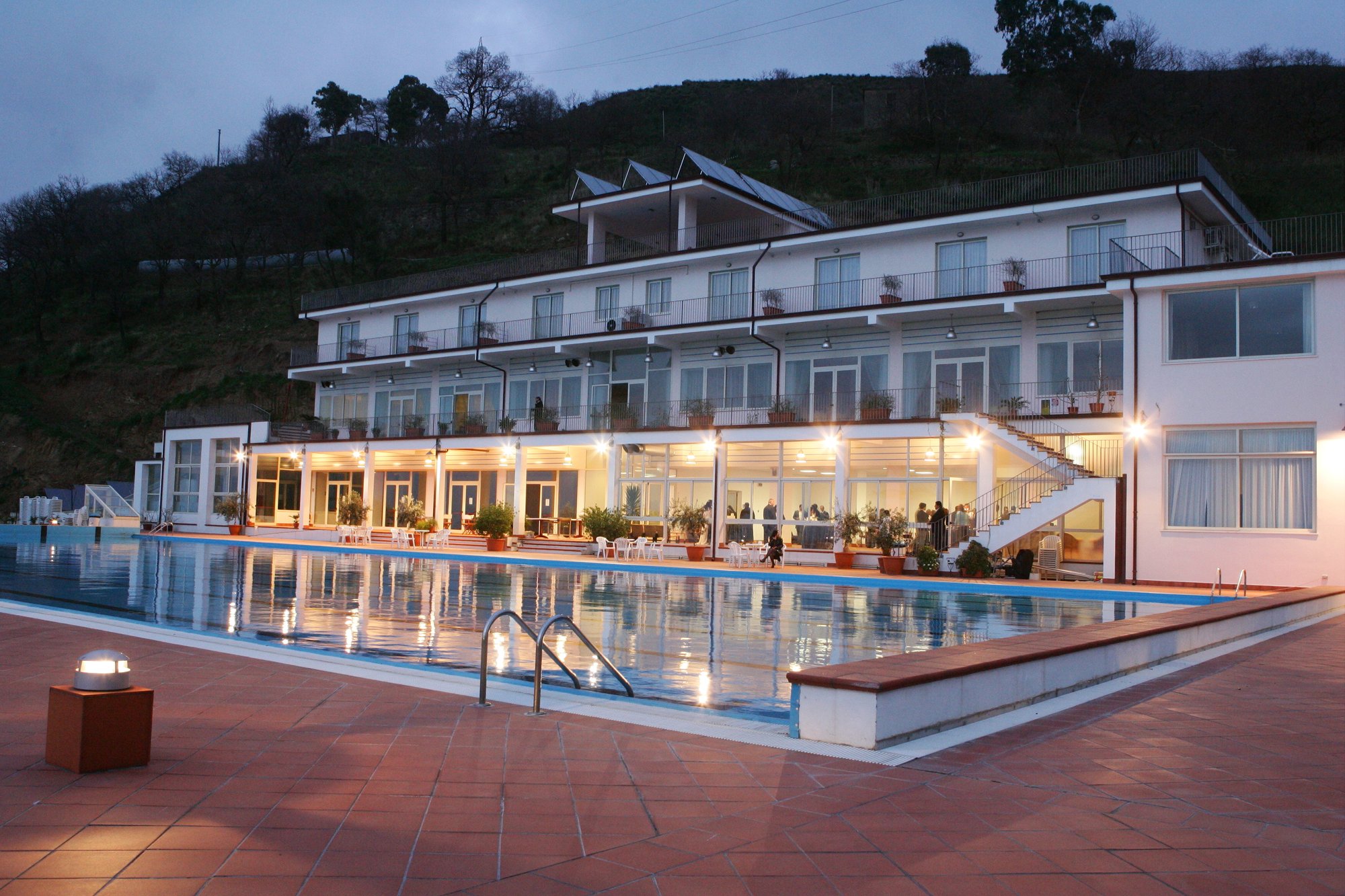 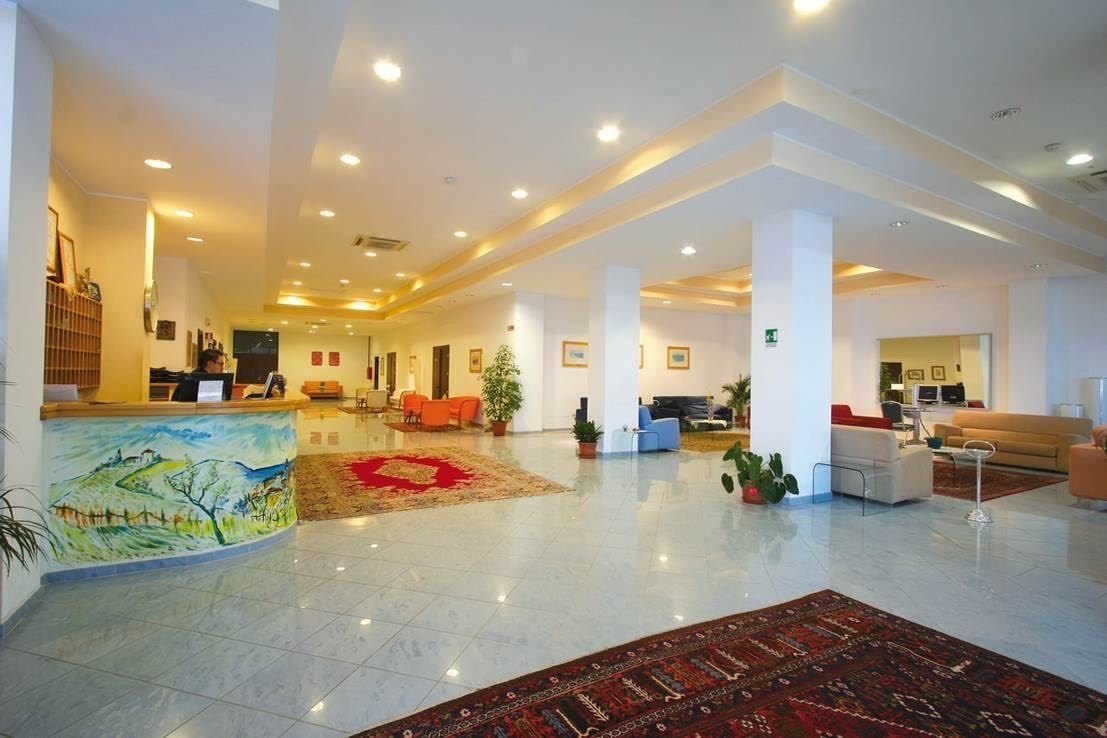 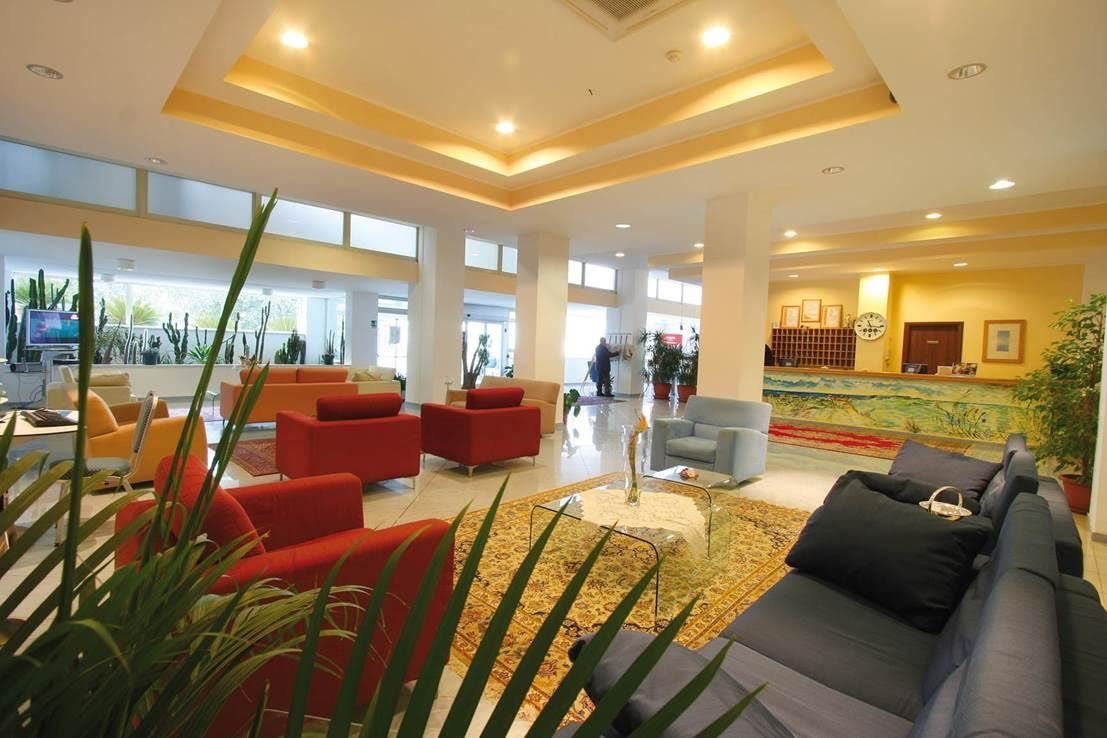 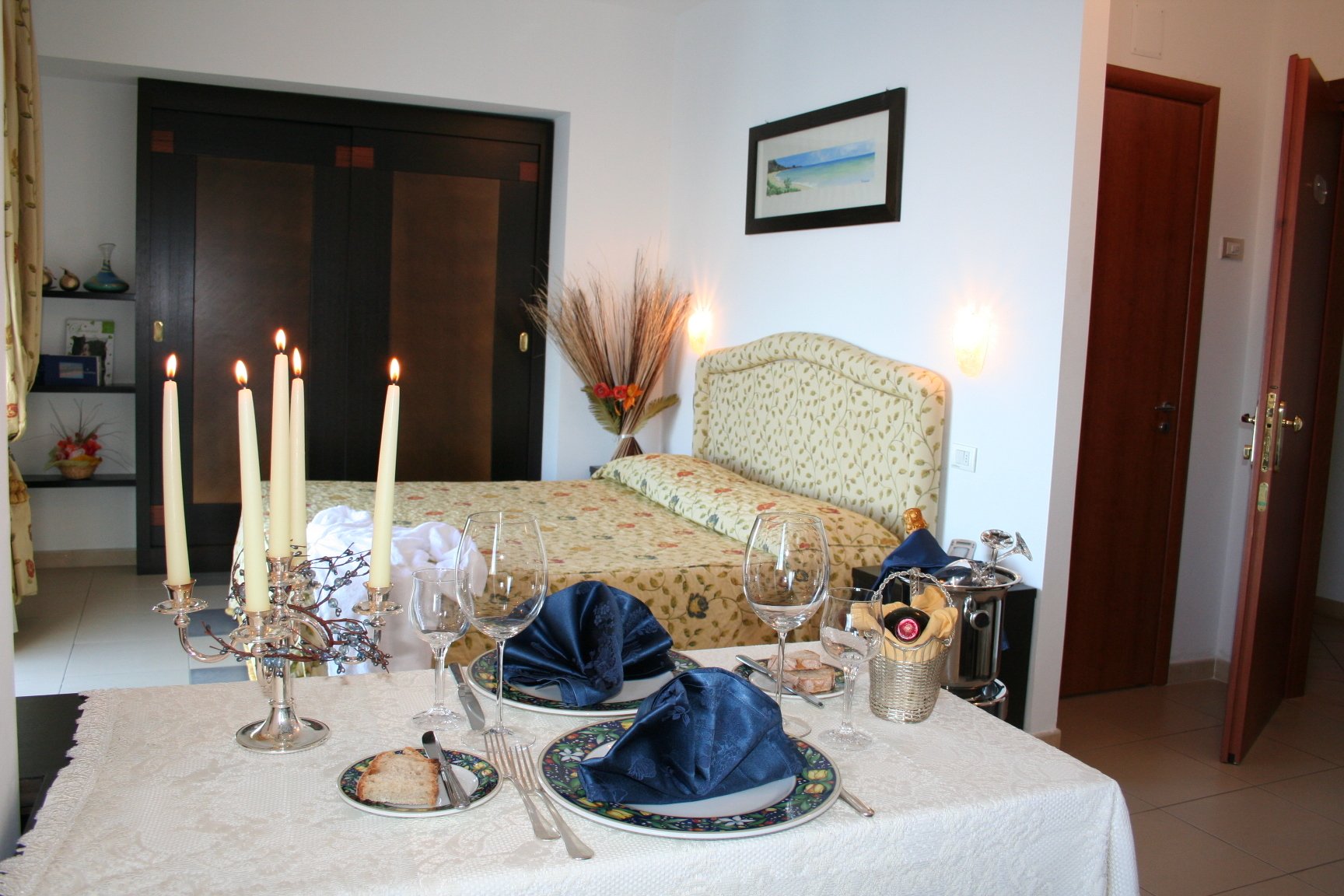 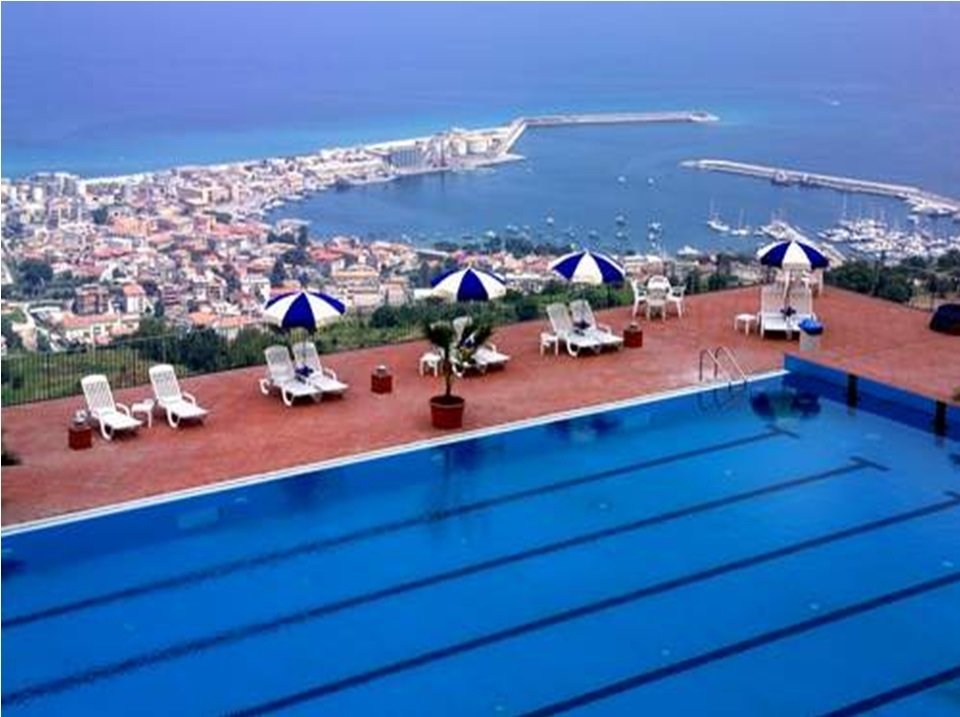 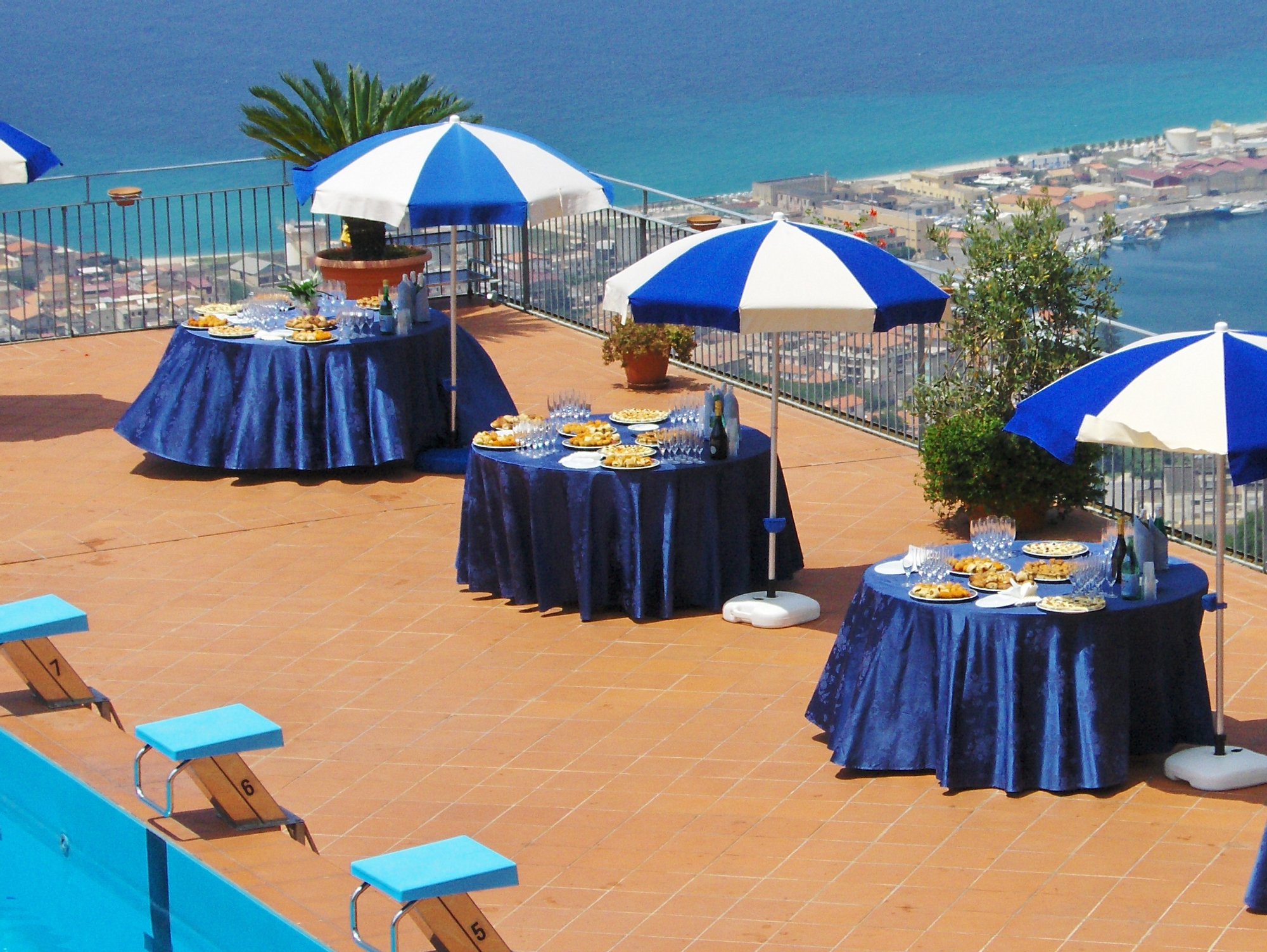 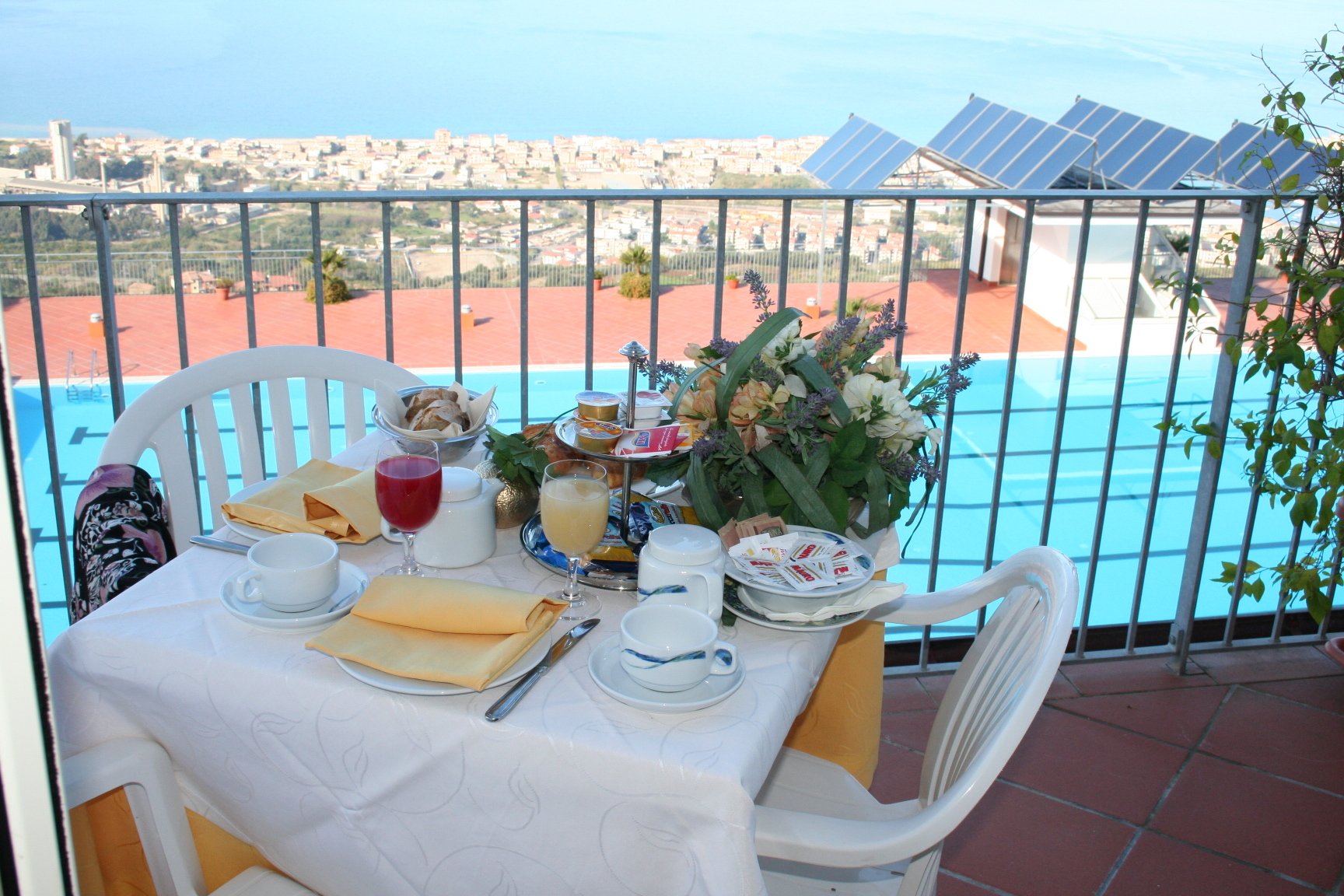 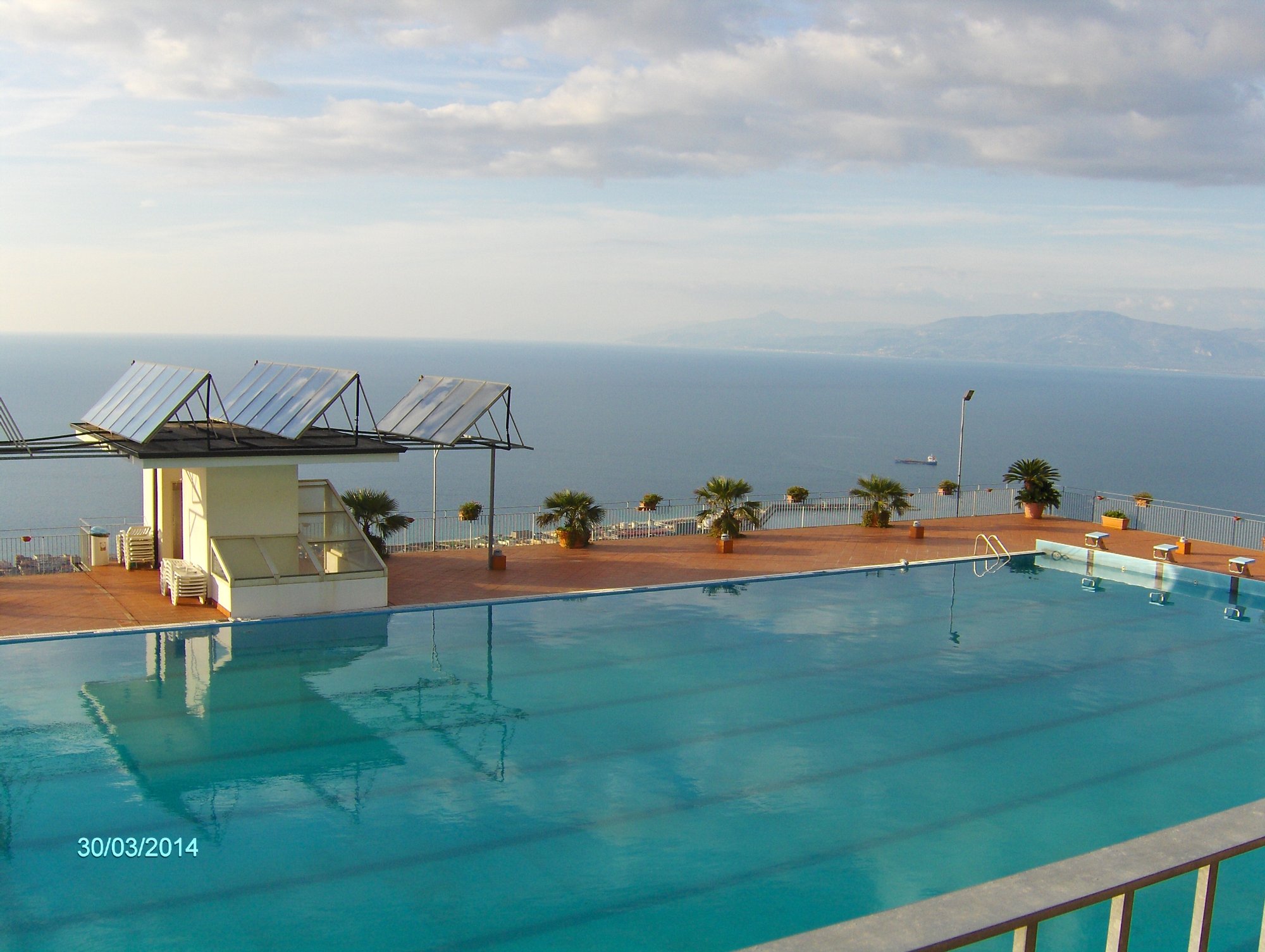 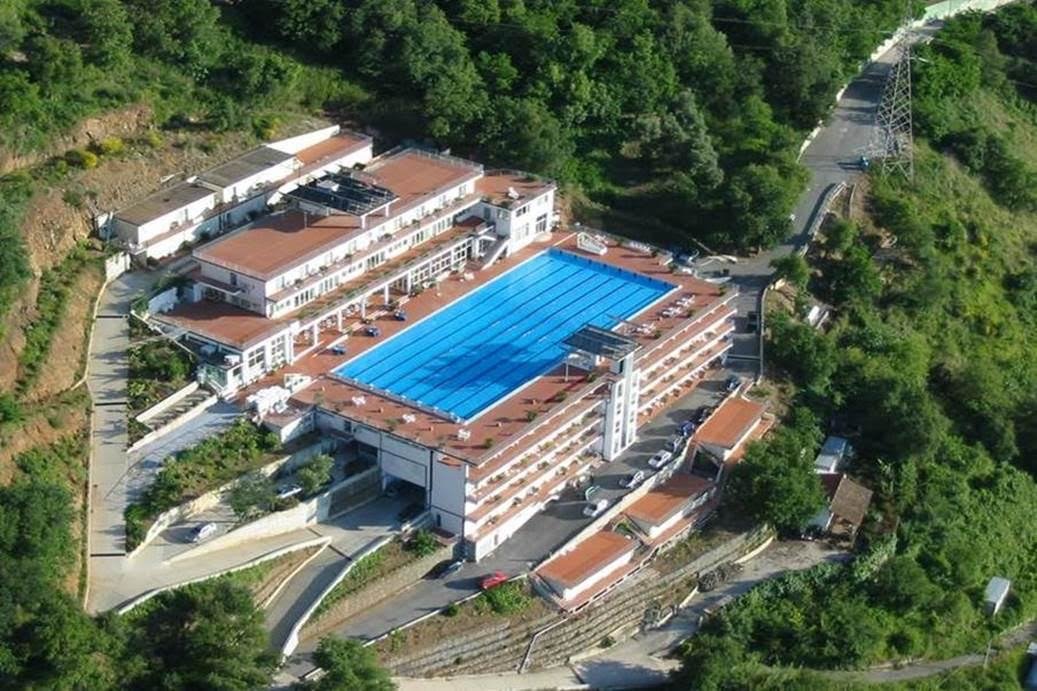 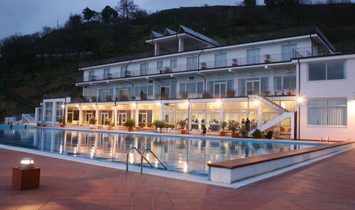 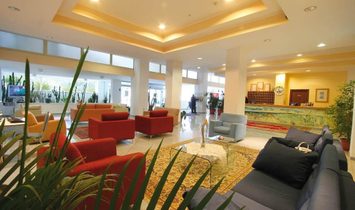 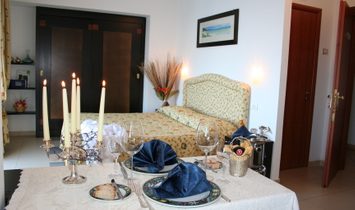 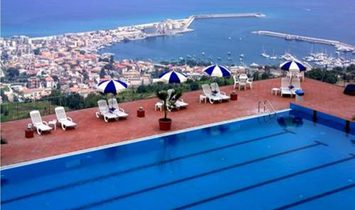 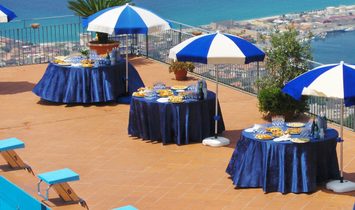 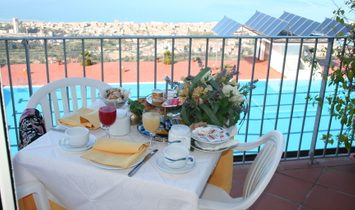 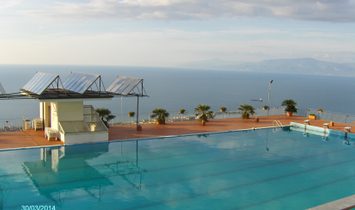 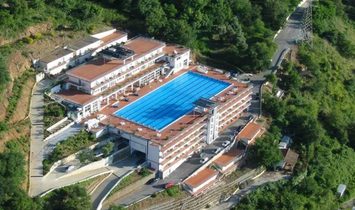 The hotel: 93 rooms, 2500 m2 of terraces, 5 conference rooms to take upto 350 pax, panoramic restaurants with 400 covers, large professional kitchens with walk in fridges, fully equipped laundry rooms, gym, olympic swimming pool, concession of a beach 1200 m2, parking 500 m2, covered garage of 200 m2
The scope exists to add a major Spa and maybe more rooms/villas. The plot size is 47500 m2, with a covered surface of 14000 m2, 26 km from airport.
The hotel, built in 2002, was a vibrant part of the Vibo Valentia tourist scene until 2015 when it closed.
Hotel operating licence is still functional and included in the price.
The resort has a fantastic location overlooking the harbor and the sea, surrounded by olive and oak trees.
In the middle of the southern heart of the Region of Calabria, south of Cosenza and north of Reggio Calabria, Vibo Valentia is a little peninsula on the Tyrrhenian Sea.
The Gulf of Sant’ Eufemia to the north and the Gulf of Gioia Tauro to the south are surrounded by hills and mountains.
Vibo Valentia’s spectacular panoramic views span from orderly, yet shady olive groves and scented cornfields to orange and lemon groves offering their aromatic fruits all year long.
Read more

LoftItaly
Show phone number
Thank you!
Your message has been sent to the seller. They will contact you soon.
Something went wrong...
We were unable to send your message to the seller. Please try again or contact us. 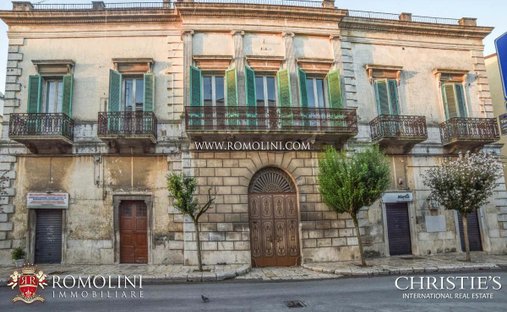 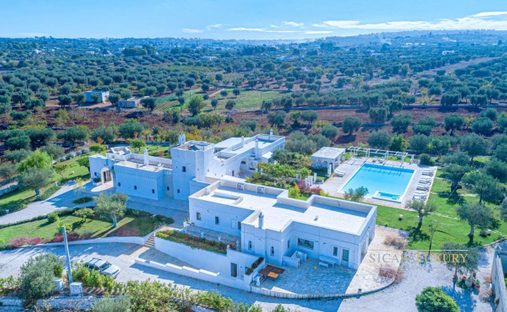 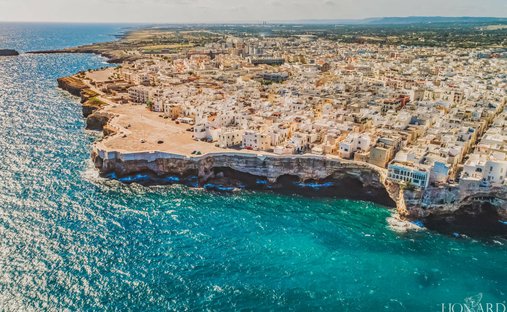 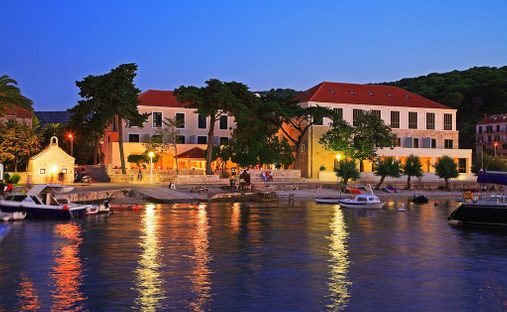 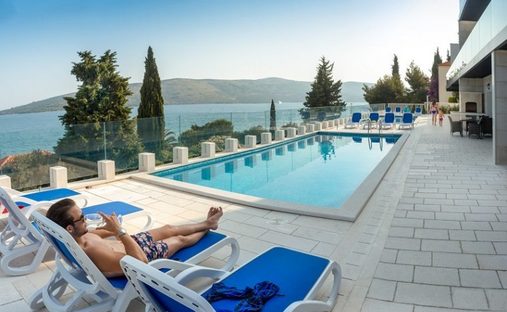 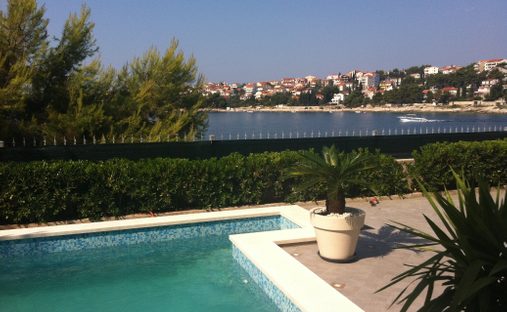 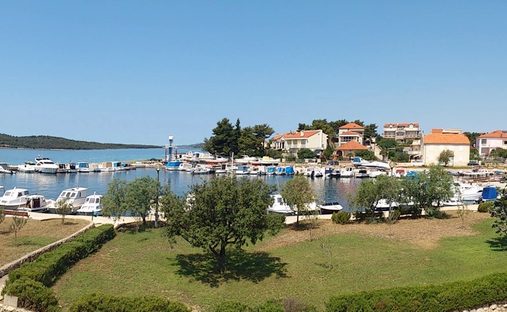 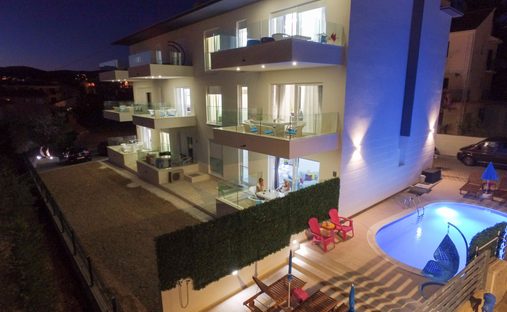