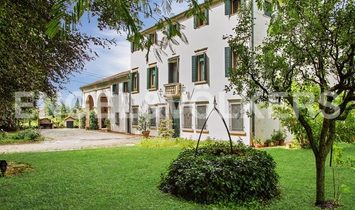 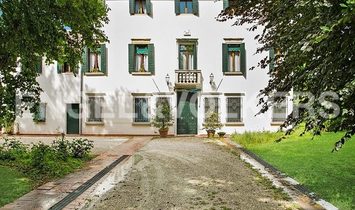 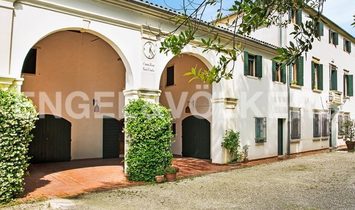 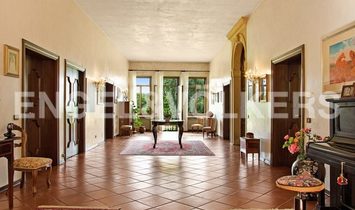 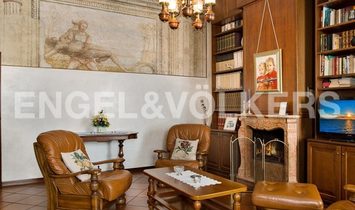 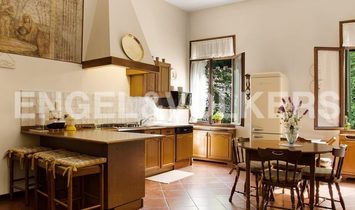 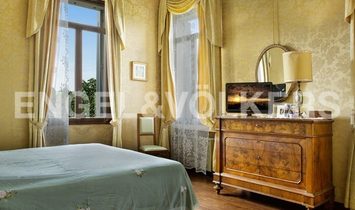 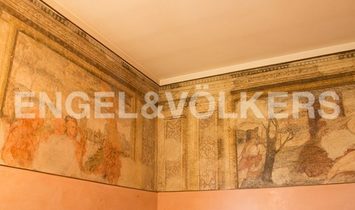 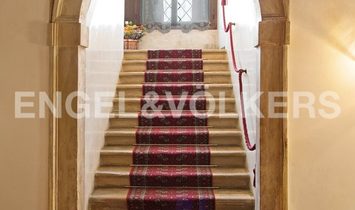 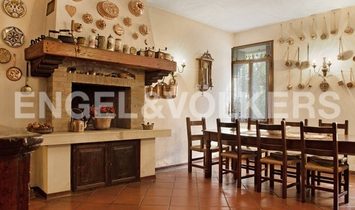 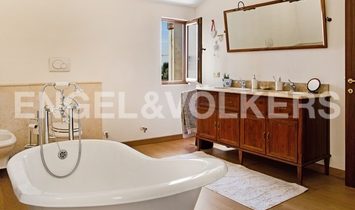 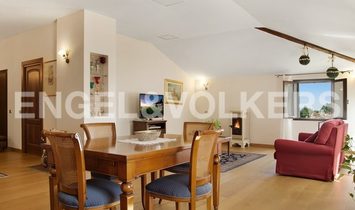 VENETIAN VILLA OPPOSITE NAVIGLIO IN PROVINCE OF VENICE

This beautiful property is the second oldest Venetian Villa on the Riviera del Brenta and is one of the few villas that for many years has been owned by one family: the Torniellos. This noble family, originally from Novara, was officially established by Charlemagne in the distant 801. Among the members there were bishops, imperial vicars and famous personalities, among whom the supreme pontiff Alexander VIII. The Torniello family came to Venice in the 16th century. It was very rich and, as recorded in the Venetian chronicles already in 1554, it had many ships that traveled on its behalf. Thanks to some engravings by Coronelli and Costa, you can still admire the ancient views of this villa which, thanks to the care and passion of the current owner, has preserved much of the ancient splendor. Not only on the structure in general but also in the details, such as the frescoes on the Piano Nobile. This ancient dwelling, which is located right along the Naviglio del Brenta, develops within a park of about 5000 square meters, while the building covers a total area of about 900 square meters divided between the central body and the annex buildings. In the central part, at present, there are two large housing units, while in the annex buildings, in addition to the garage and warehouse, there is the further room that can be suited according to specific needs. On the whole, the property is neat, in excellent maintenance conditions and therefore ready to be inhabited. At the same time, it has the potential to become the ideal solution for different needs both housing and/or professional, as compared to the current ones. Please contact us and, once we understood your specific needs, we will check together how this wonderful property can fully satisfy any of your expectations.
LOCATION: Stra is a town located along the renowned Riviera del Brenta, a territory that extends along the Naviglio del Brenta (a canal of the river Brenta) that flows into the Venice lagoon. The waterway of the Naviglio played an important role as a communication route between the lagoon of Venice and Padua territory. It is a particular area with historic and scenic value for the presence of many Venetian villas, built between the sixteenth and the eighteenth century by the Venetian patrician families, showing the aristocratic power of that period. At that time the Riviera was accessible only by moving by boat, while the existing roads were built later. The Venetian nobles were transported on the river by a boat called Burchiello, that was pulled from the banks by men, oxen or horses, while the goods were transported by boats called "Burci". Still nowadays the cruise along the Riviera del Brenta is a tourist attraction. The place name "Stra" clearly derives from the Latin word strāta, which means "paved road", as a toponym documented since 1105. Today it is a renowned and charming town that has about 8000 inhabitants, rich in amenities and conveniently located between Venice and Padua.
Read more

Engel & Völkers Padova
Listing Agency
Show phone number
Thank you!
Your message has been sent to the seller. They will contact you soon.
.Something went wrong...
We were unable to send your message to the seller. Please try again or contact us. 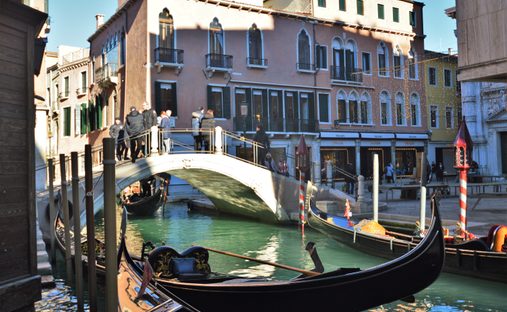 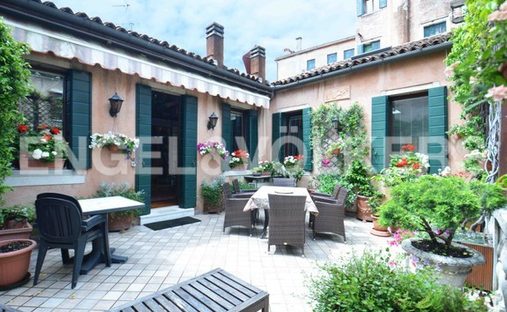 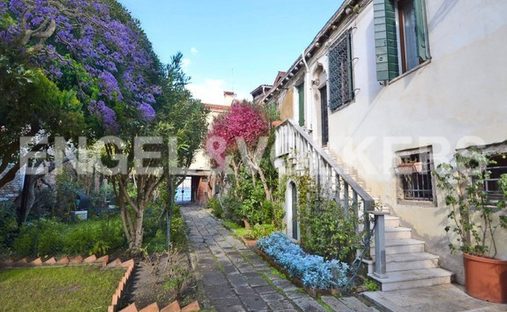 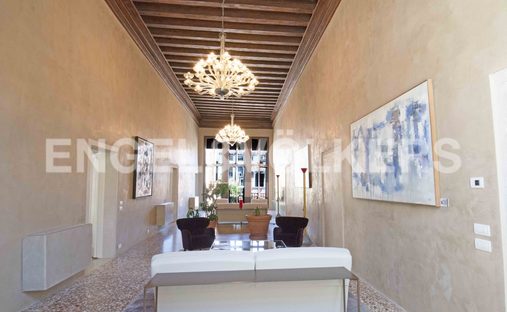 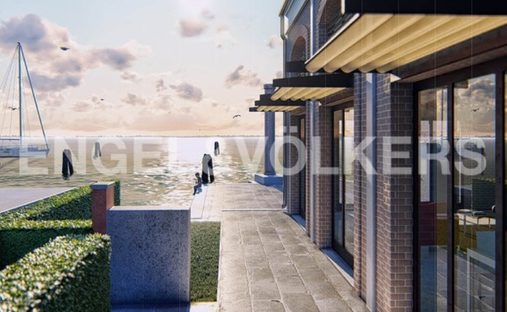 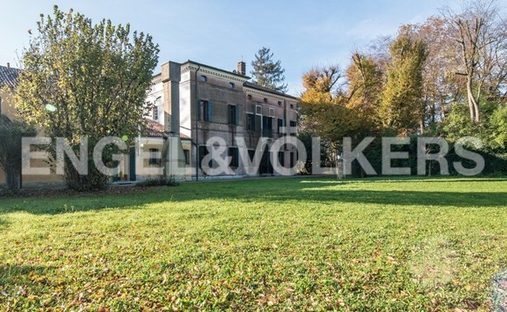 Up to $225 million: The 22 most expensive houses in the world
Read story
Share
Subscribe to Our Newsletter
JAMESEDITION
CATEGORIES
CATALOG
FOR BUSINESS
SETTINGS
Copyright © 2020 JamesEdition B.V.