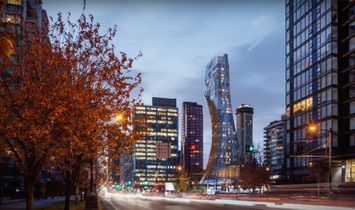 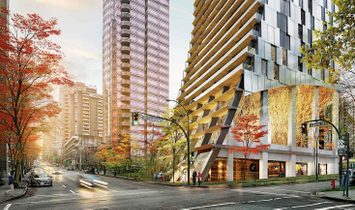 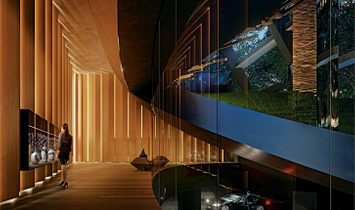 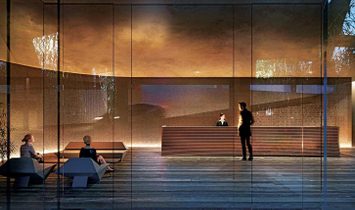 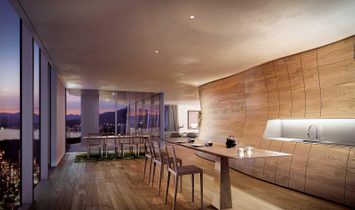 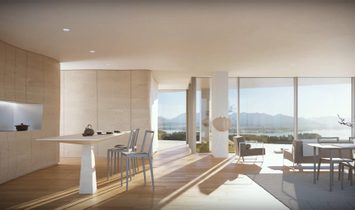 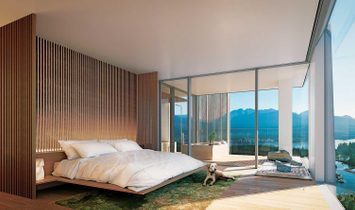 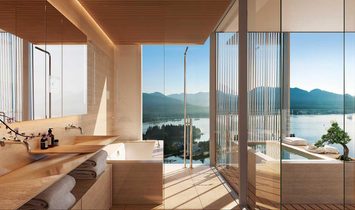 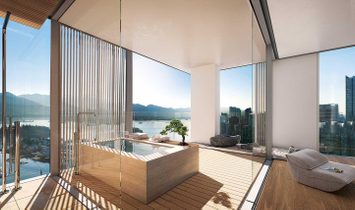 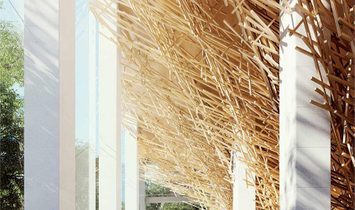 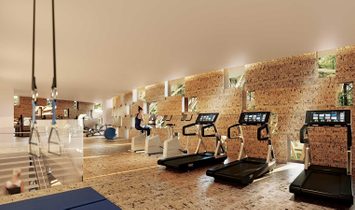 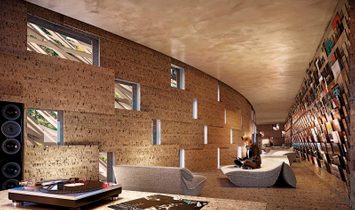 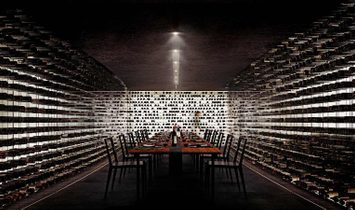 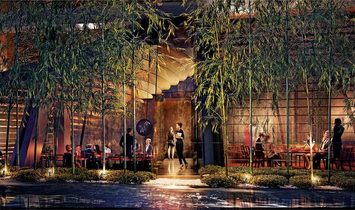 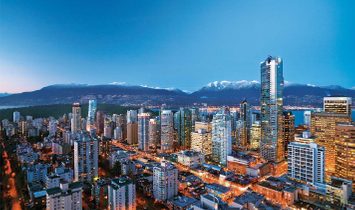 The design of 1550 Alberni Street is shaped by its environment. The 43-storey tower is carved by two emphatic scoops that form deep balconies furnished in wood. In both instances, the carvings create semi-enclosures that strengthen their relations to the street and to the views, connecting to its urban and geographic context while optimizing neighbouring views past the project.

Because of the way the otherwise orthogonal tower is carved, its silhouette constantly changes, creating illusionary profiles of arching cantilevers. The reality is far more structured as the carved deductions are diagonally symmetrical, the lower portion helping to counterbalance the hanging volume above.

The tower meets the ground with two intersecting domes that embrace Alberni and Cardero. Under the arching structures, an extensive moss garden defines the entrance and flows upwards to the swimming pool above. In keeping with Japanese spatial traditions, the emphasis is on the atmosphere rather than the object: without drawing attention to a particular point laden with meaning, the void elicits a serene visceral experience that can be shared by all.

1550 Alberni will include intricate design details in woodwork throughout and within the interior design of the residential tower. The project’s amenities include a Kengo Kuma-designed Fazioli piano, an expansive moss garden and swimming pool as well as a Japanese restaurant, operated in collaboration with the owner of two Michelin-starred kaiseki restaurant, Waketokuyama.
Read more

Malcolm Hasman
Listing Agent
Show phone number
Thank you!
Your message has been sent to the seller. They will contact you soon.
.Something went wrong...
We were unable to send your message to the seller. Please try again or contact us. 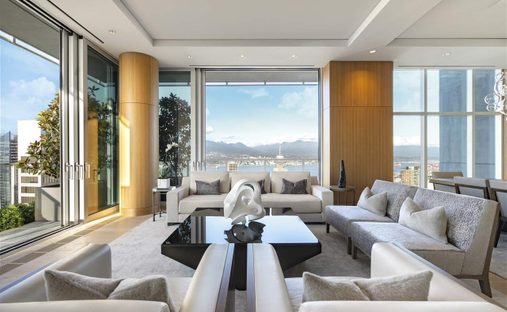 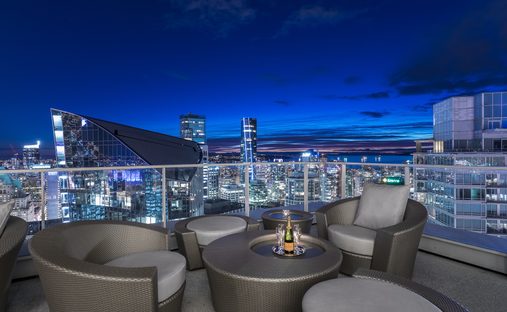 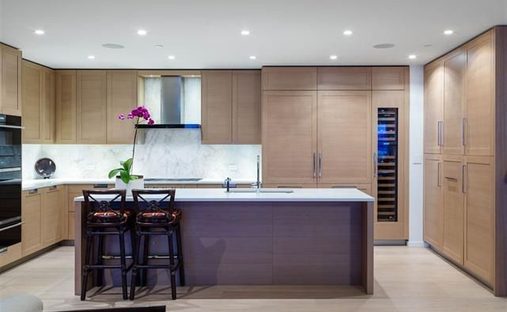 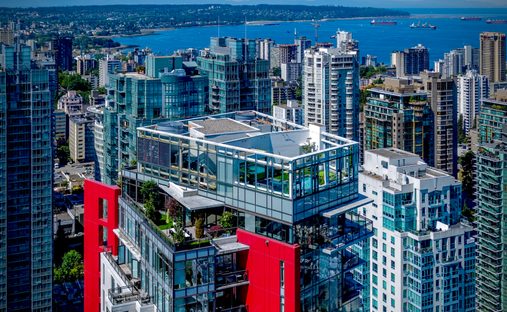 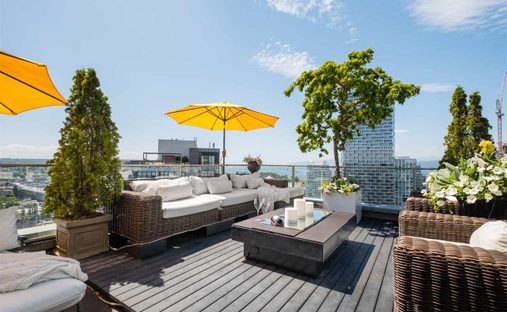 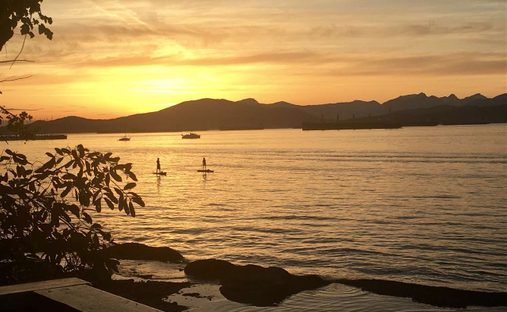 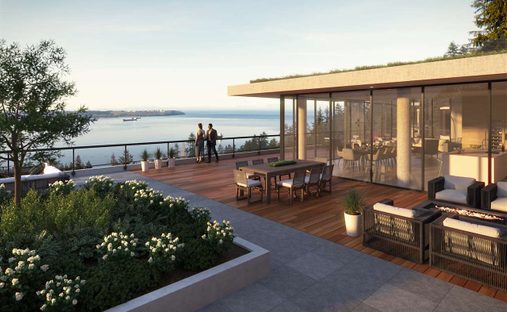 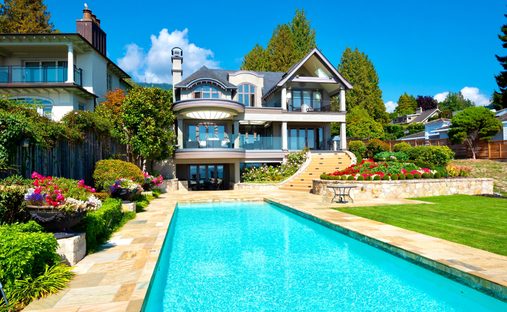 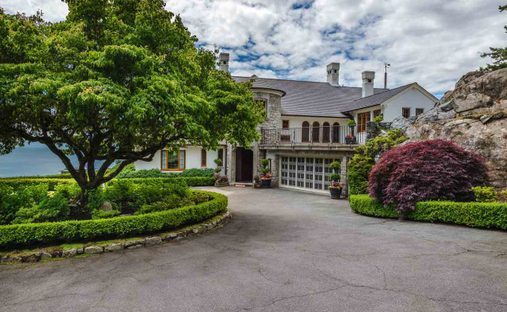 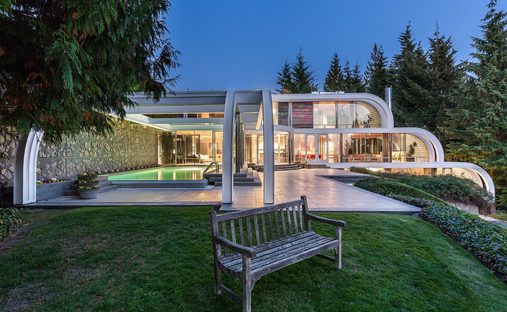 View from the top: Step inside the most exclusive penthouse in Frankfurt, now for sale
Read story