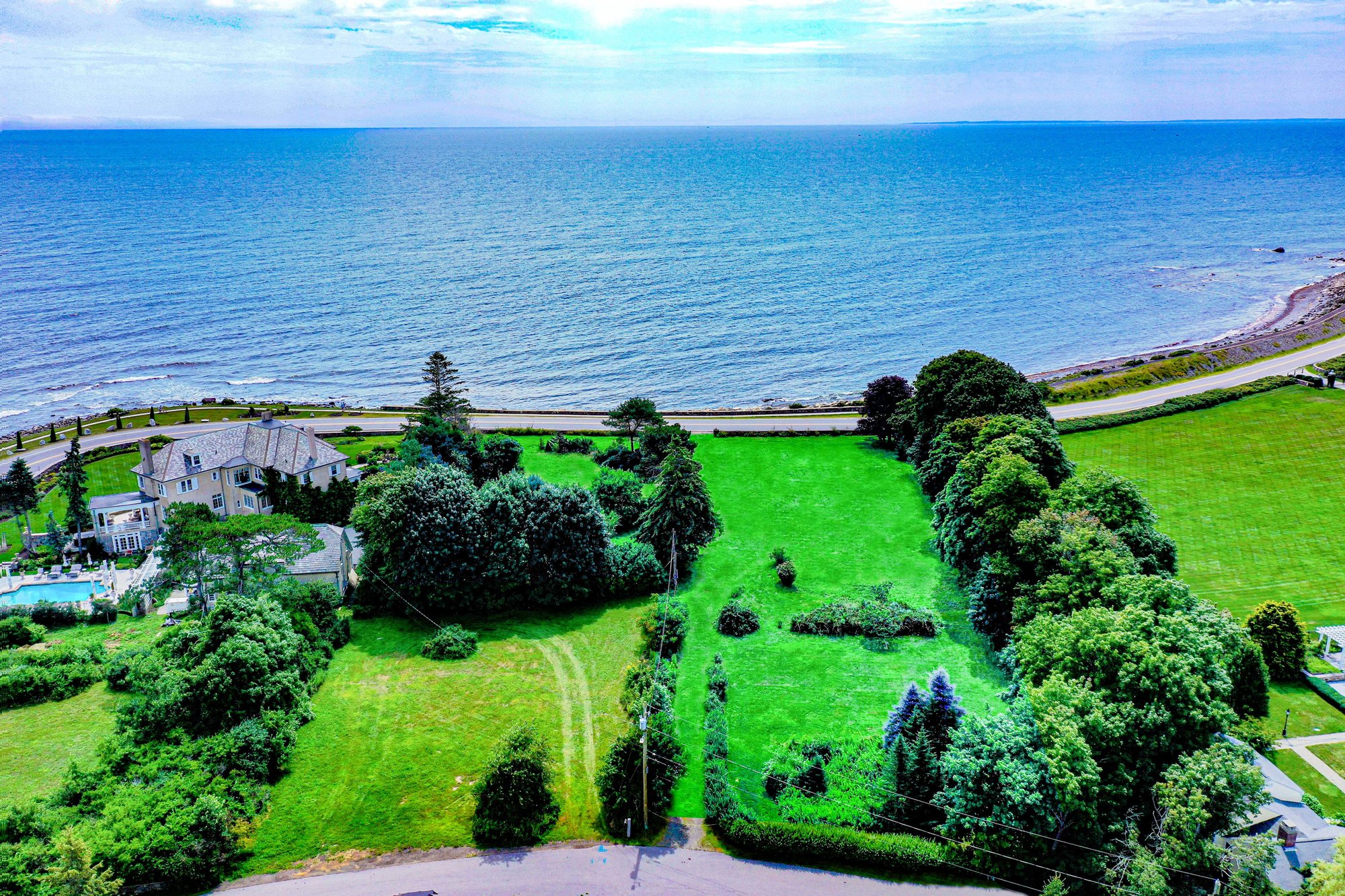 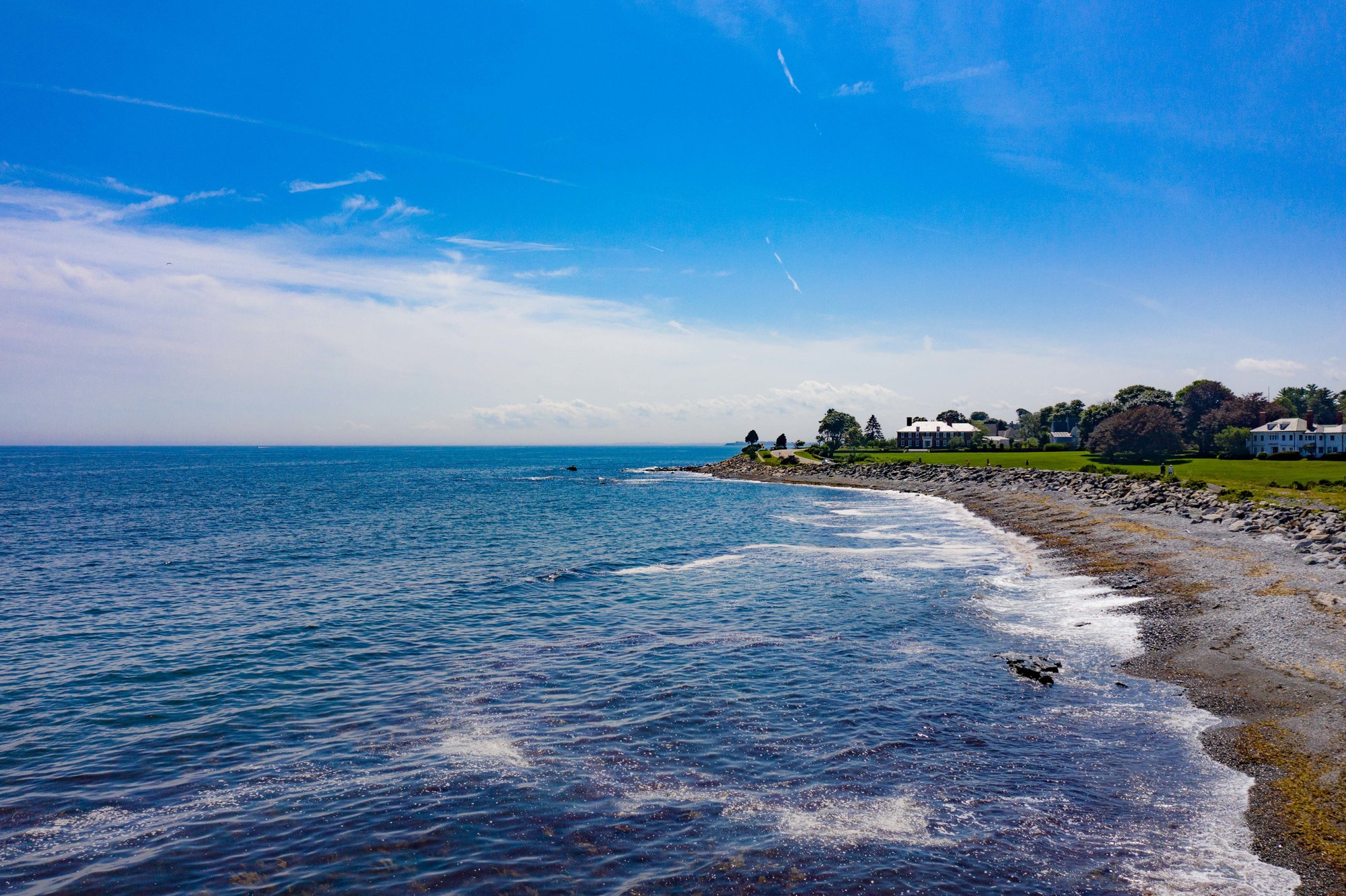 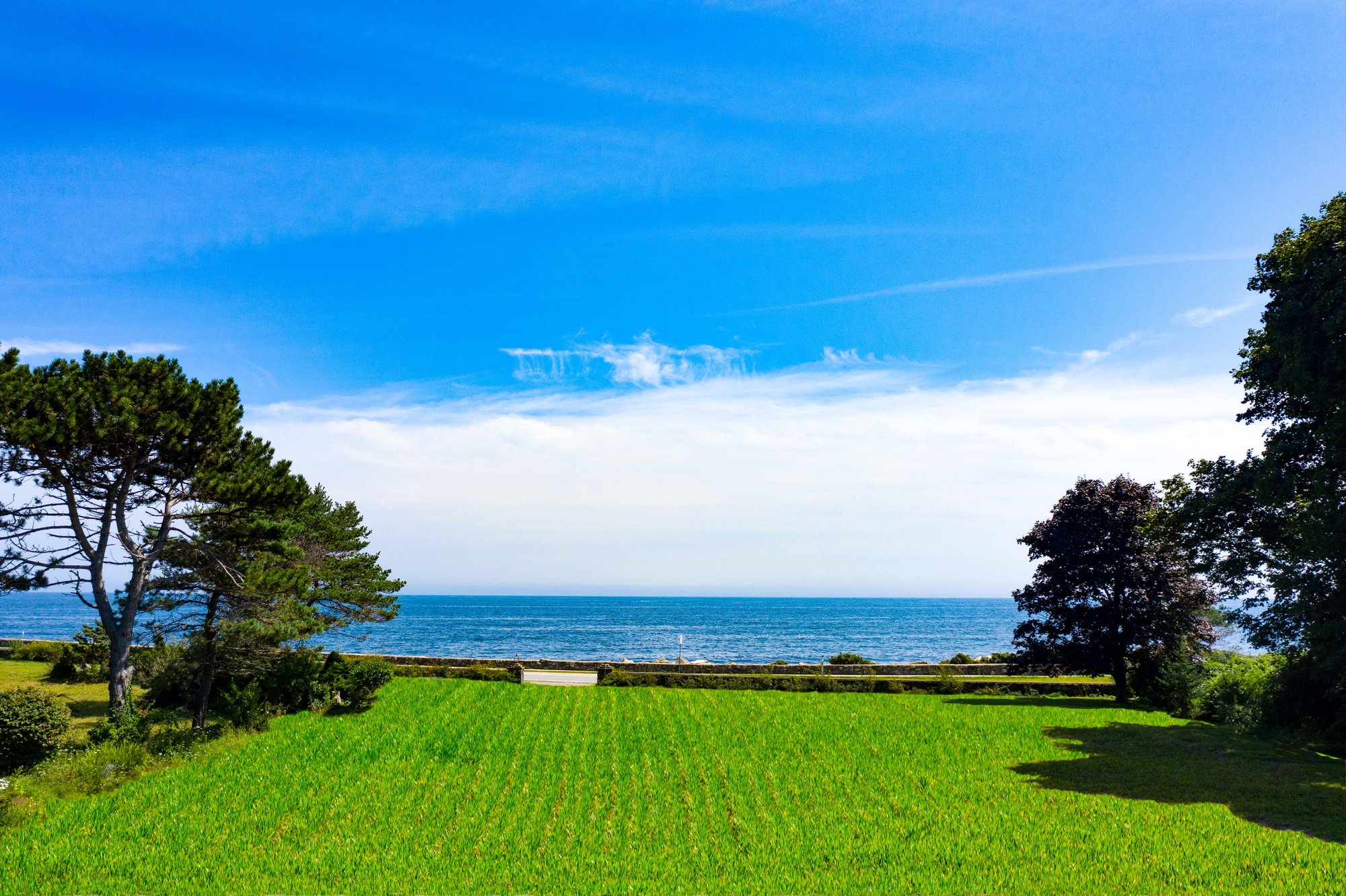 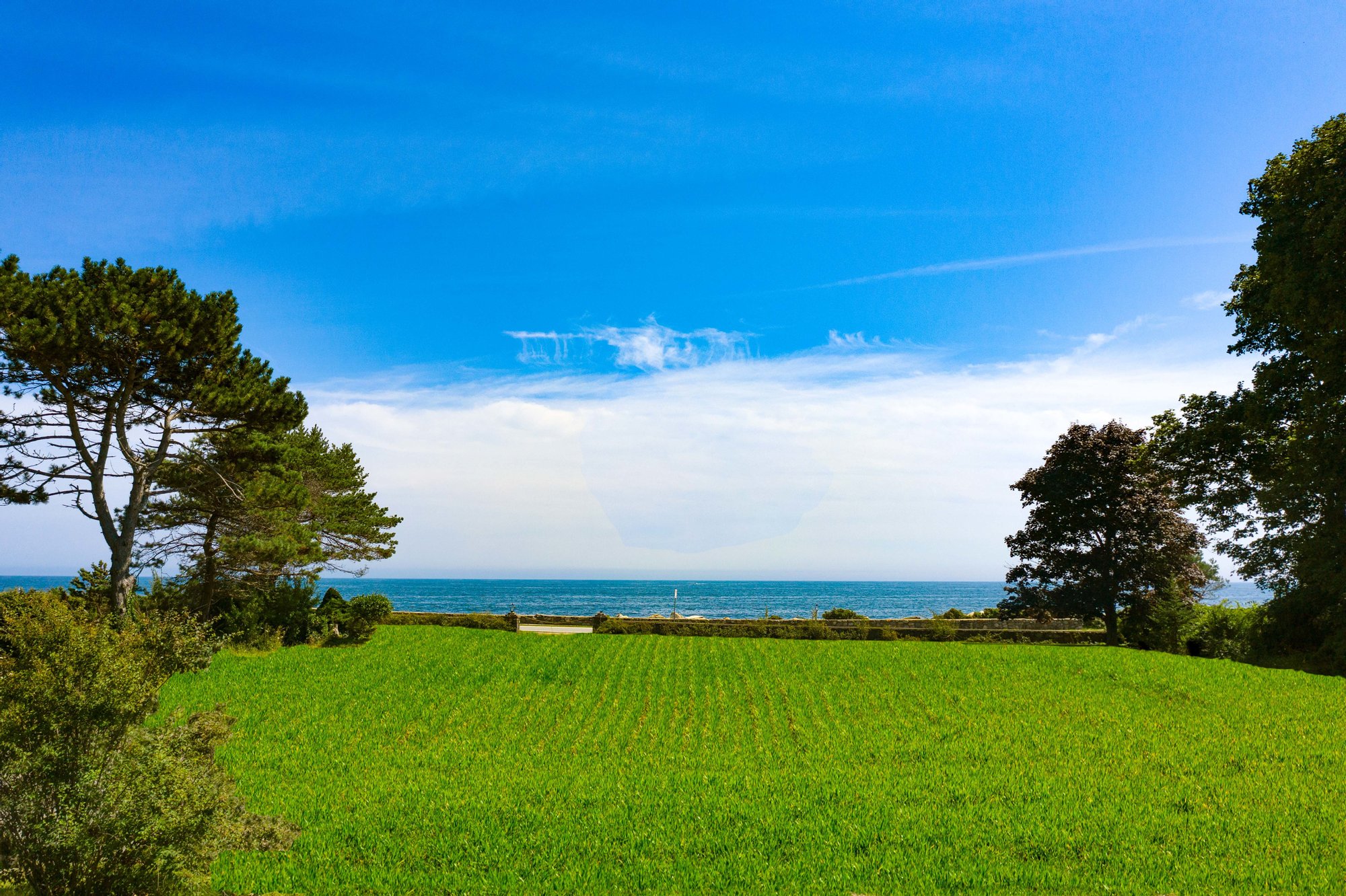 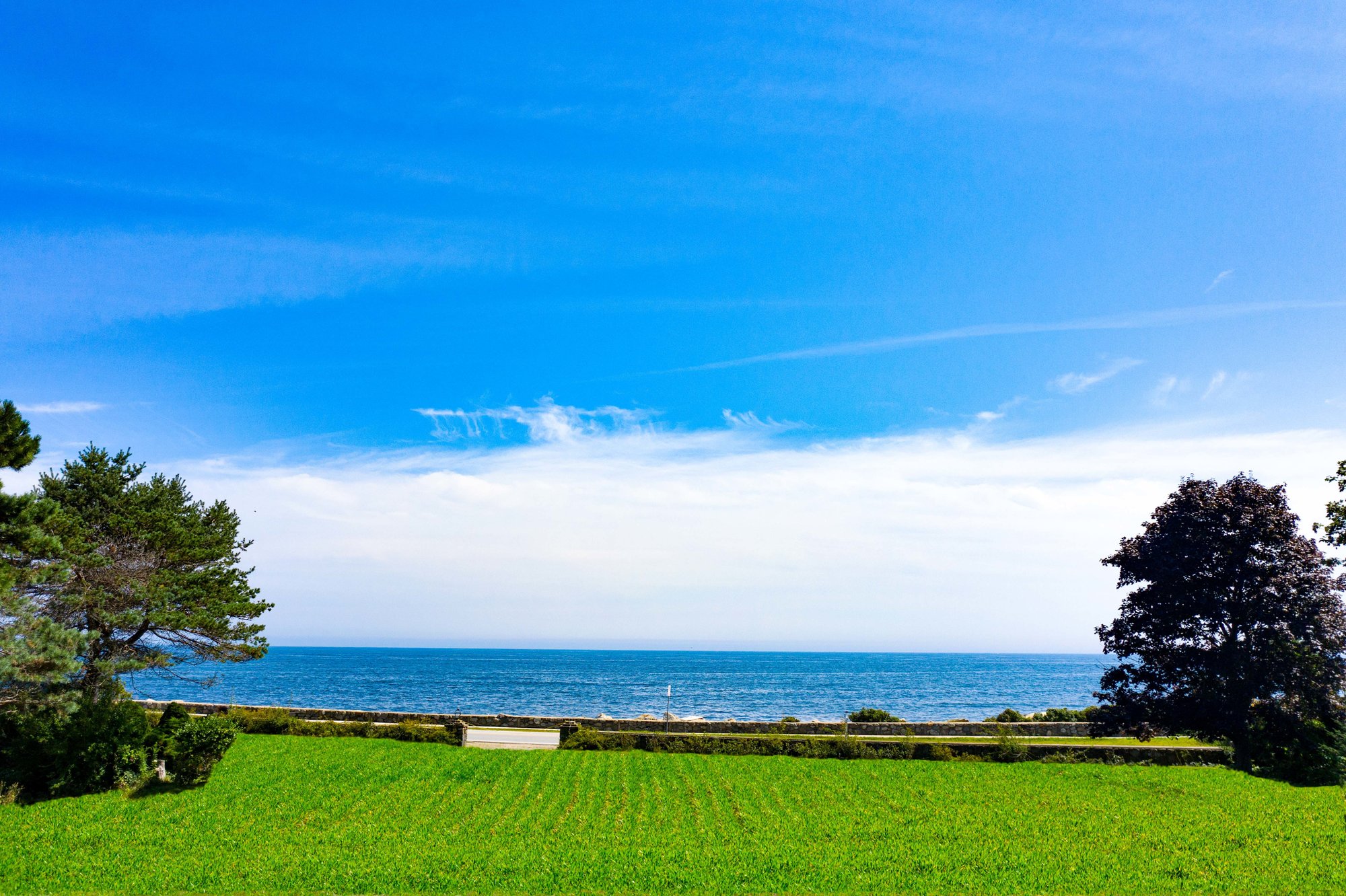 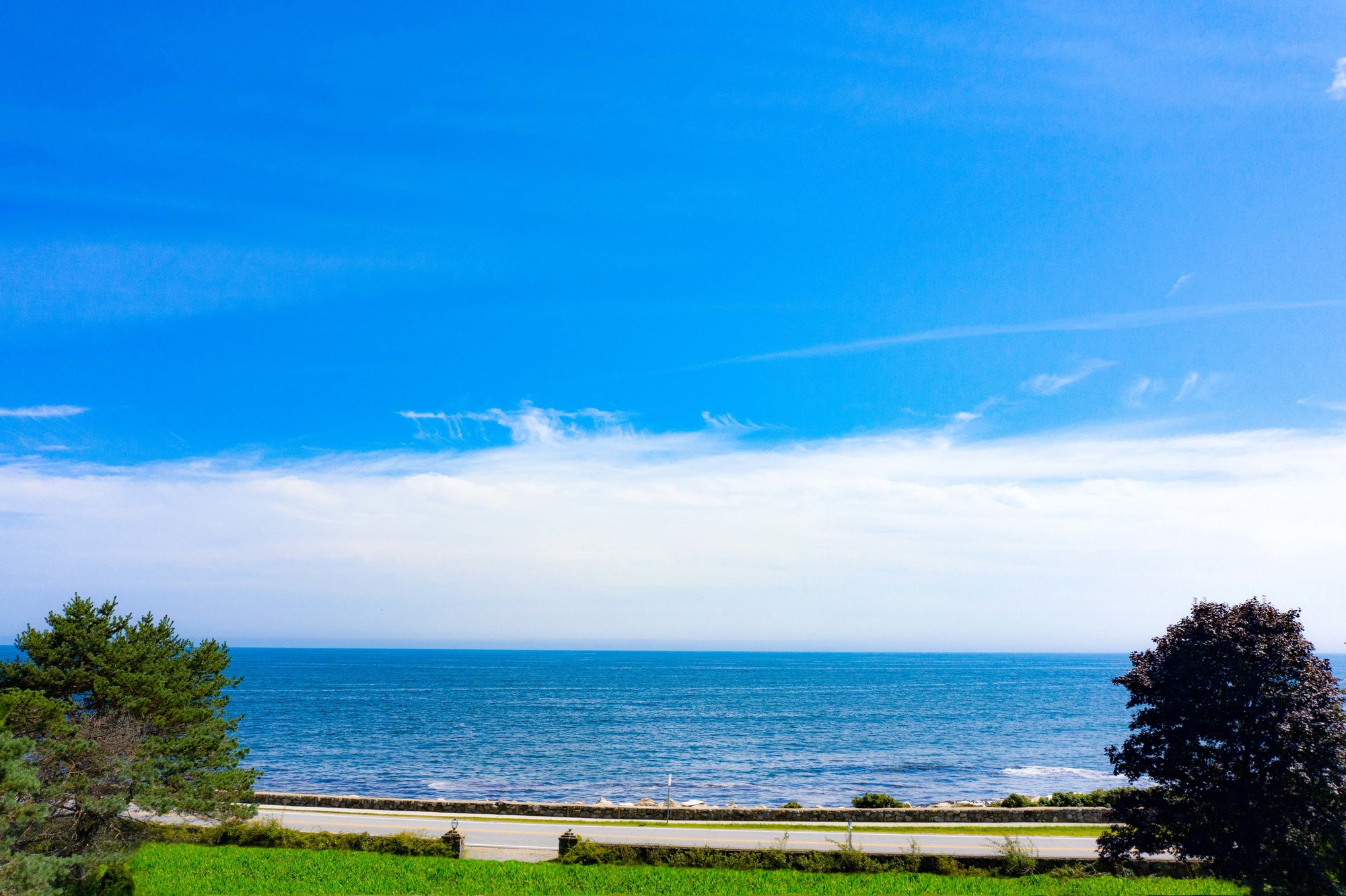 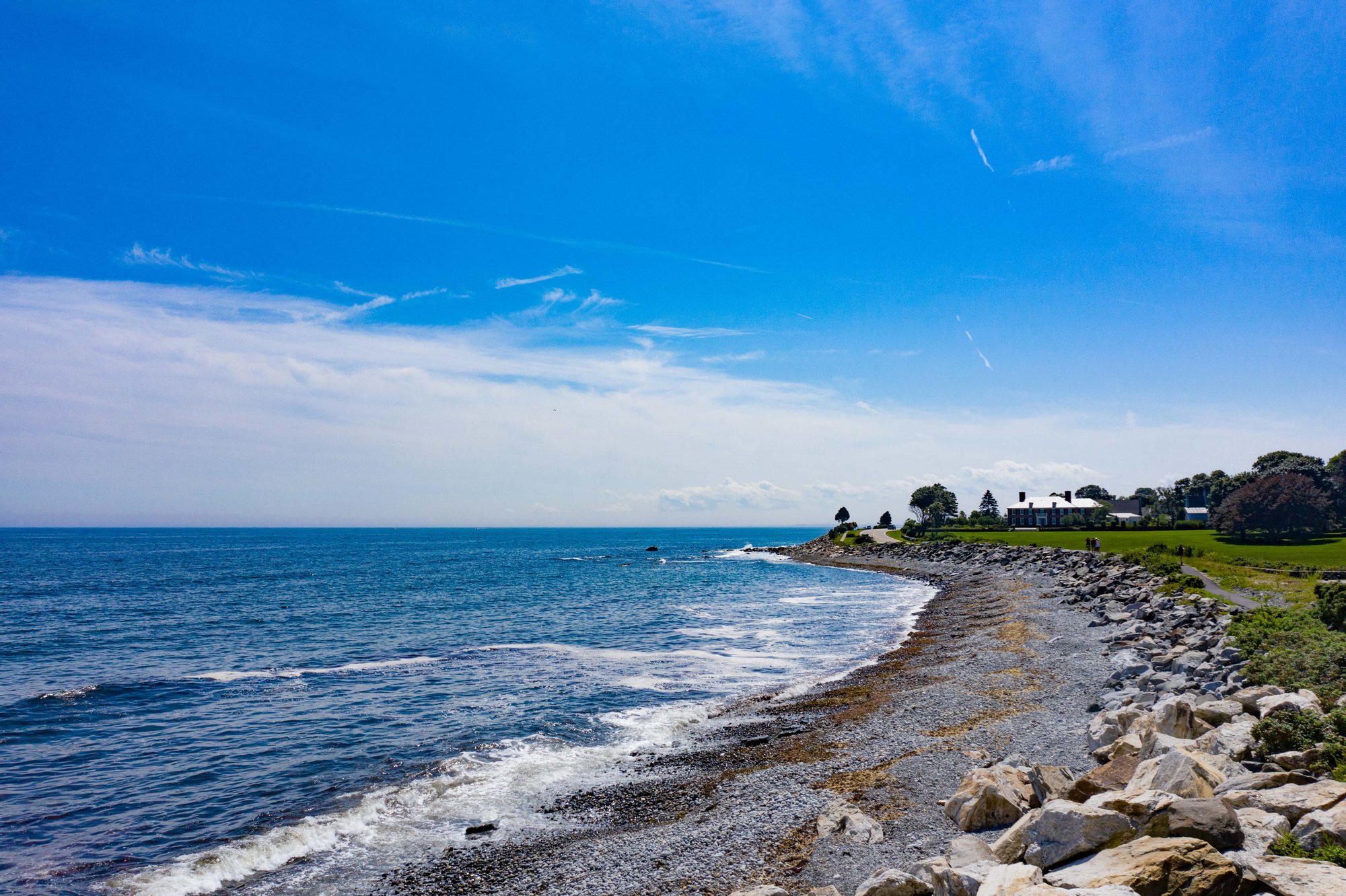 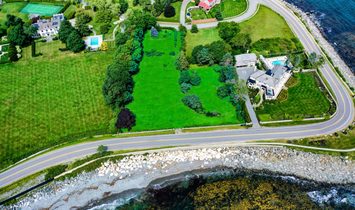 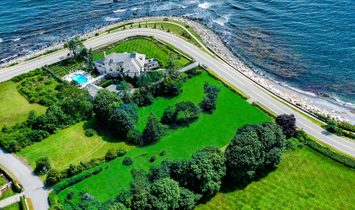 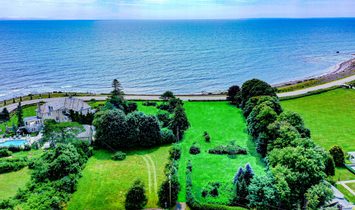 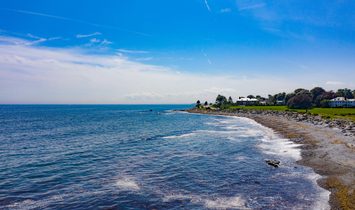 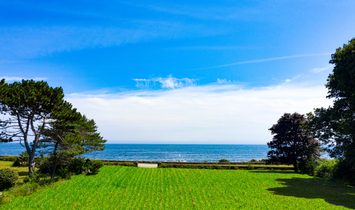 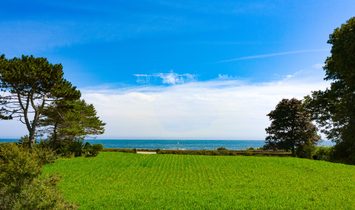 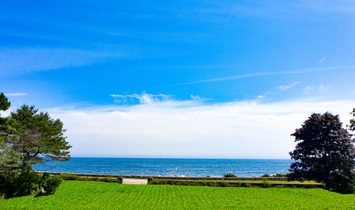 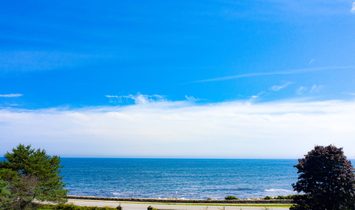 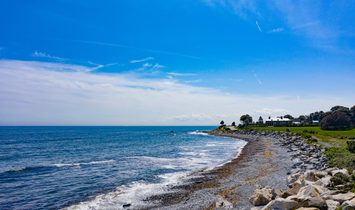 Formerly known as "Eastover", this oceanfront lot is located in the prestigious Little Boar's Head Village District, one of the Seacoast's most magnificent oceanside residential colonies.  The Village is a scenic parcel of rocky headland and salt marshes, located at the Eastern end of North Hampton.  It is rich with history dating back to 1633 when it was first given the name “Little Boar’s Head”.  As you travel the NH Seacoast you will undoubtedly notice one of the Villages most well known sites - the row of fishhouses that were built at least as early as 1804 and continue to grace the shoreline with their antiquity.

Passing the fishhouses, traveling North along the winding coastline, you will reach 74 Ocean Boulevard, which contains 1.57 acres of land and is nestled in the coveted “Governor’s Row” neighborhood. The property is bordered to the East by the former Fuller Estate known as Runnymede-by-the-Sea, and its impressive two acre Fuller Public Garden, and to the North by the “Fox Point” Estate.

The land offers unlimited possibilities that will capture panoramic views of the Isles of Shoals, a Northern view to the Gulf of Main and Southern view to Cape Ann, Massachusetts.

Create your own oceanfront retreat in this desirable Seacoast Village that possesses considerable integrity of location, history and community.

Tony Jalbert
Show phone number
Thank you!
Your message has been sent to the seller. They will contact you soon.
Something went wrong...
We were unable to send your message to the seller. Please try again or contact us. 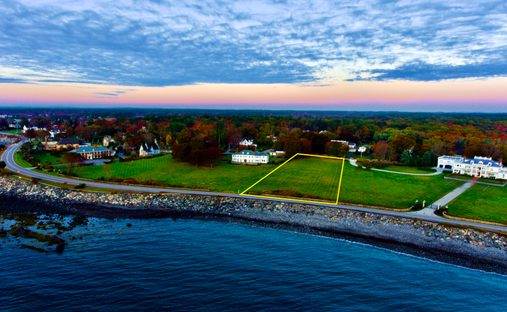 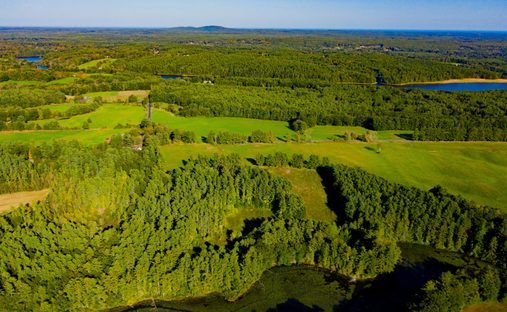 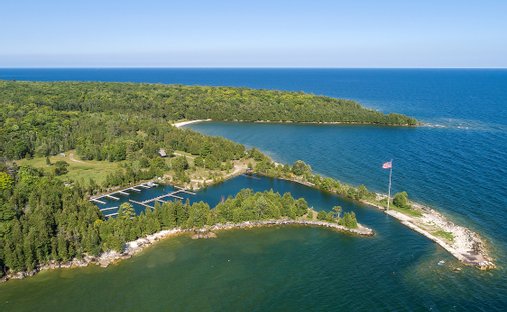 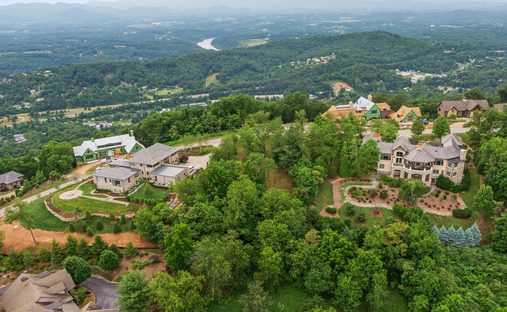 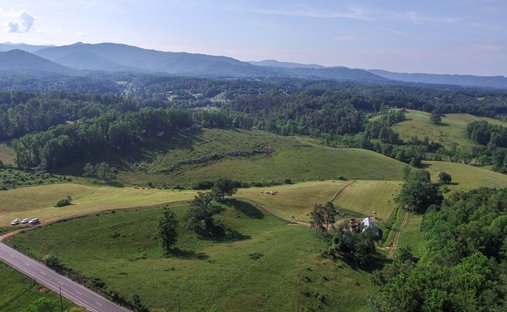 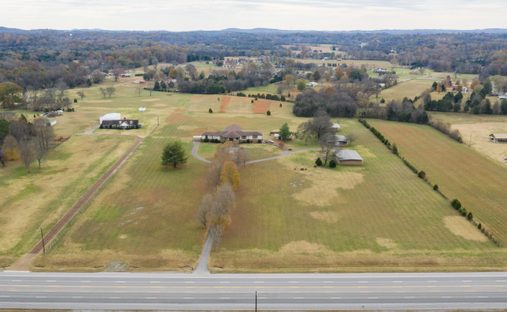 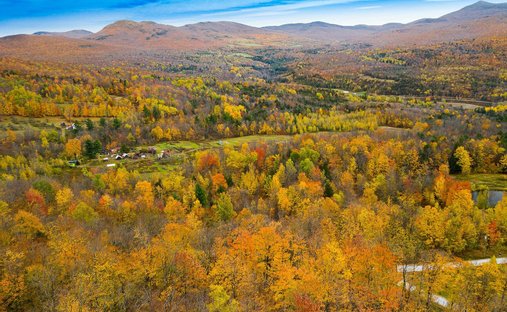 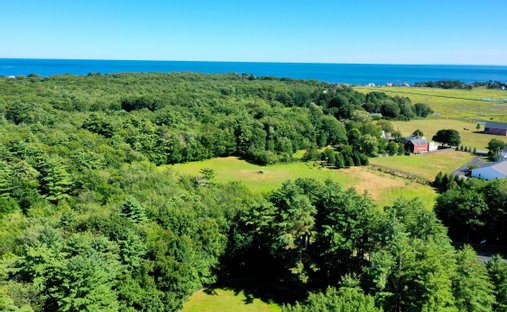 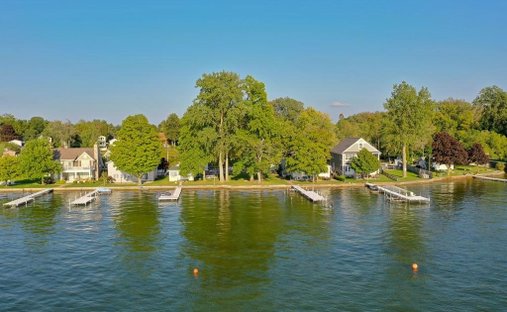 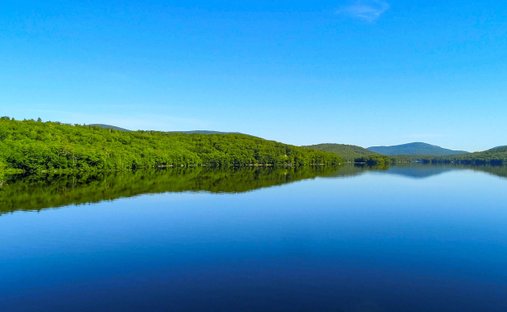