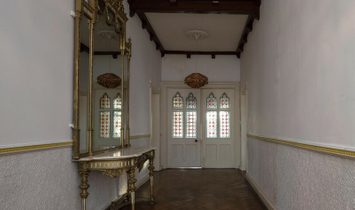 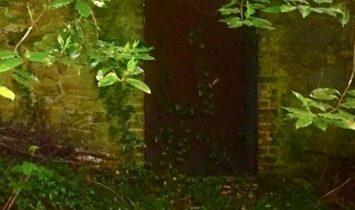 Designed by the renowned architect William George Murray, Stonehurst is built in the High Victorian Tudor Revival style (Neo-Gothic) and dates from 1862. Very few examples of this type of building exist in Ireland, and even fewer in Dublin. The house was initially designed for the solicitor Edward Golding, whose monogram E.G. appears in the stained-glass windows of the porch along with the date, A.D 1862, above the doorway. He died before the house was completed and ownership passed to Henry Leland Kiely who subsequently altered and extended the original design c.1870-1880. The only external clue to this subsequent remodelling is the initial K, for Kiely, which appears on the two weather vanes which crown the newer extensions.

Built on land which originally formed part of the estate of Sir William Domville, Attorney General during the reign of Charles II, it passed in the mid-19th Century to Sir Compton Domville, the last major landowner in the area. Located just 500m (as the crow flies) to the sea and 200m to Military Road, the area is steeped in history and surrounded by historic landmarks. Defensive structures such as the Martello Towers which were designed and built in the early 19th Century to defend South County Dublin from a French invasion that never came, still stand, as do road names which bear witness to this past. In 1854 the arrival of the railway brought further prosperity and a surge in building as large properties were built to accommodate the wealthy Victorian commuter.

Stonehurst is built entirely of granite quarried from nearby Dalkey quarry and roofed in Bangor Blue Slates from North Wales. Stonehurst is both classically Neo-Gothic in design and uniquely Irish. Architectural features such as a triptych of leaded glass lancet windows, dog-tooth detailing on the barge boards and chimney stack, elaborate cast iron railings, and a magnificent arched granite porch offering protection to the carved double entrance doors and surrounding stained-glass windows, mark the front of the property. While to the rear the influence of the Tudor Revival on late 19th Century architectural trends is clearly visible in the half-timbering on the suspended bay windows on the first and principle floor levels, and the first floor sunroom, as well as a charming ‘Rapunzel window' (a half timbered bay) suspended from the first floor.

Stonehurst was previously Image Interiors House of the Month and found contemporary fame again in 1994 as a location in the film Widow's Peak starring Mia Farrow, Natasha Richardson and Joan Plowright.

Having been home to the same family since 1968 the property requires modernisation, but for the discerning buyer looking for a unique home, rich in period detail, in this most desirable of locations, Stonehurst is second to none.

Stonehurst sits on very generous grounds of 1.3 acre (0.526 hectare). A gated entrance with high cut stone granite pillars and traditional granite walls lead directly to a large gravelled forecourt and an abundance of off-street parking. A sweeping cut-granite staircase leads from the forecourt to the wonderfully private rear garden whose south-facing lawns are bordered by mature trees and shrubs. The woodland area at the bottom of the garden once home to the hideaway's and treehouses of numerous children and grandchildren is now a haven for birdlife.

In addition Stonehurst is a mere 7 minute walk to Killiney Beach and is close to a host of amenities including Killiney Park, Dalkey Village, and Dun Laoghaire harbour and yacht clubs to mention just a few.

Sherry FitzGerald
Listing Agency
Show phone number
Thank you!
Your message has been sent to the seller. They will contact you soon.
.Something went wrong...
We were unable to send your message to the seller. Please try again or contact us. 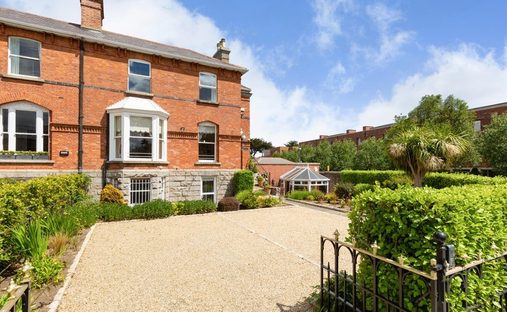 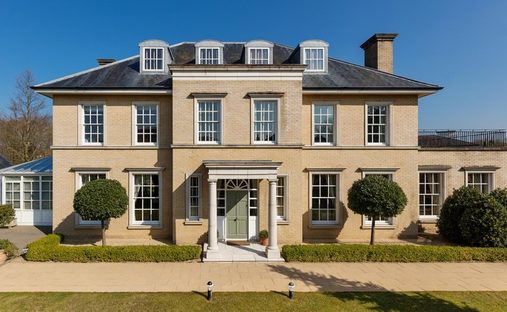 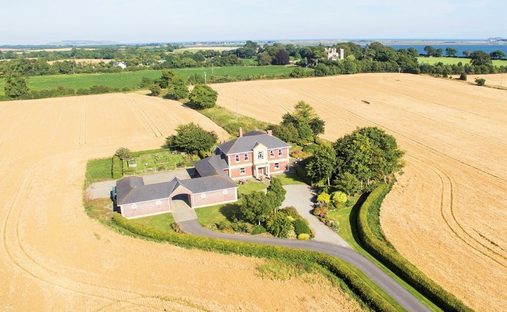 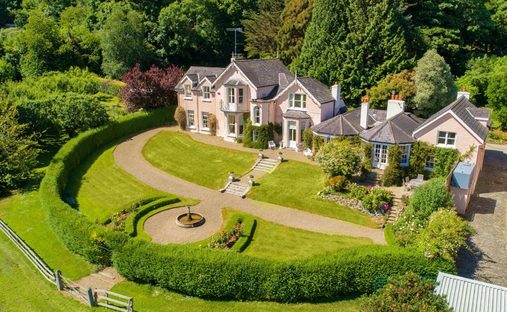 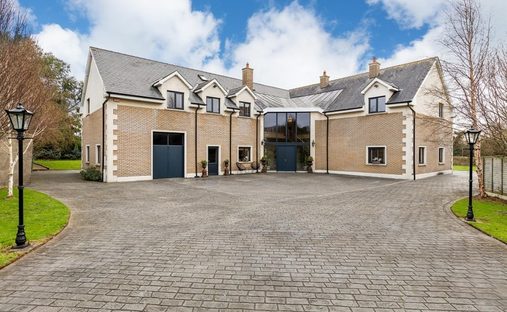 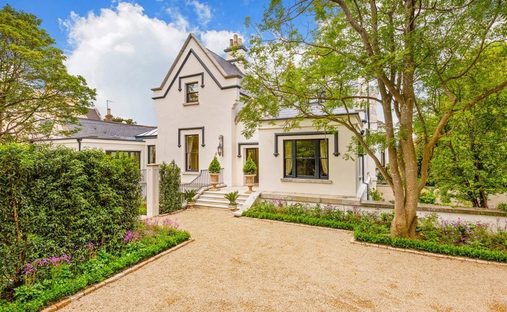 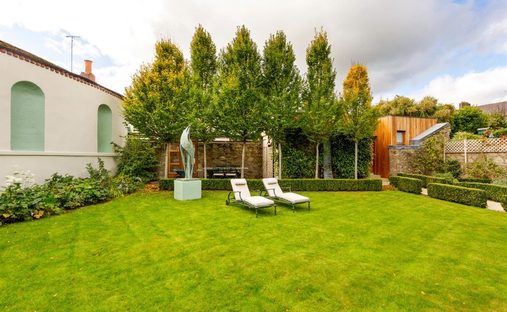 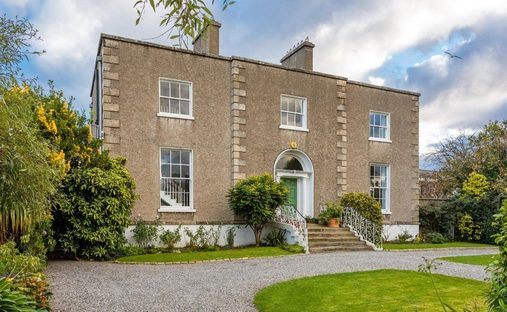 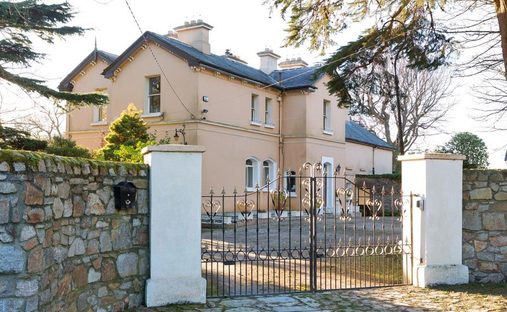 Hey there, island hunters: We collected the top 22 private islands in the world
Read story