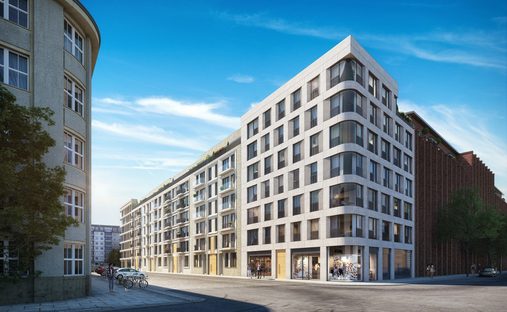 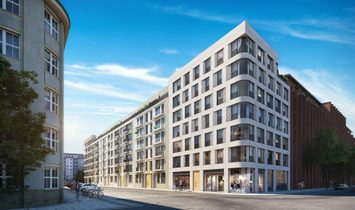 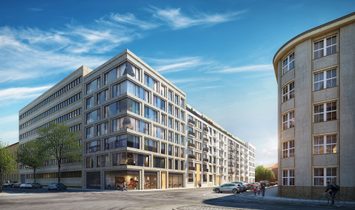 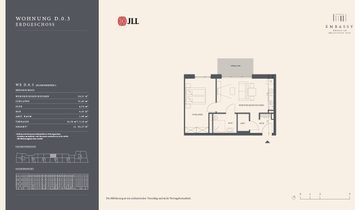 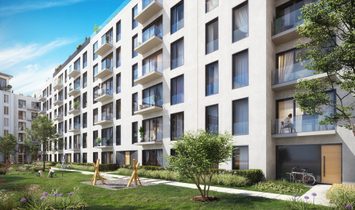 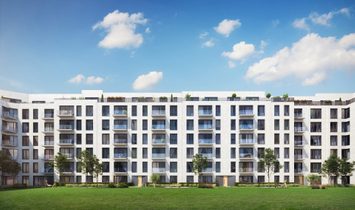 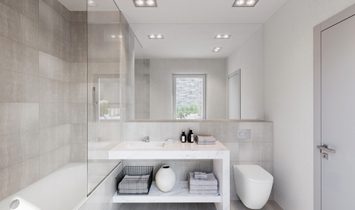 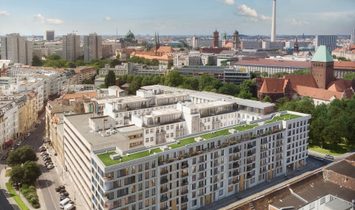 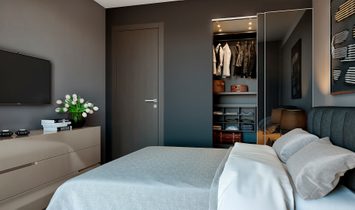 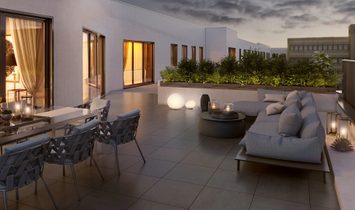 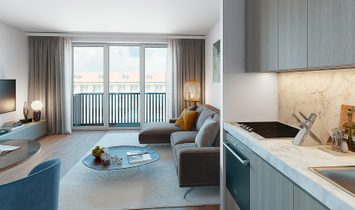 Museum Island, the Australian and Chinese Embassies, and Historic Harbor  these are just some of the illustrious neighbors in the immediate vicinity. There is no doubt that the locale surrounding Köllnischer Park in Berlin Mitte attracts residents who appreciate short distances, centrality, and peace and quiet in an inner-city oasis. This unit is perfect for discerning tenants who do not want to simply live anwhere or anyhow, but who are looking for a stylish apartment in a beautiful, multifaceted neighborhood. Thats what makes this exclusive condominium in Embassy an such an attractive investment with the very best prospects. After all, Berlins rental housing market is dominated by a significant undersupply  estimates point to a shortfall of about 100,000 new apartments in Berlin.


The quarter around Köllnischer Park, which is situated close to the River Spree in Berlin-Mitte, offers residents a combination of exciting contrasts: a vibrant art and cultural scene, stately embassies, a charming, historical center and some of Berlins most iconic sights. All of which underscores Embassys exemplary location. The quarter can truly be described as an insider tip: Thanks to the green oasis of Köllnischer Park and the almost sacral walls of Märkisches Museum, the immediate neighborhood is quiet and almost village-like  yet situated right in the center of Berlin. Köllnischer Park was built in the 18th/19th century on the site of a former fortress and is almost one hectare in size. The park is surrounded by architectural marvels from across the centuries. The quarter also possesses a touch of international flair, home to numerous embassies and their staff.
Relaxation can easily be found with a pleasant jog along the banks of the Spree River or a quiet walk in the nearby historical park. The district is on the up and has already been discovered by new restaurants and hotels. Over the next few years, this could well become one of the most sought-after locations in Berlin-Mitte. And, with direct links to Berlins extensive transport network, Embassy is the ideal starting point for exploring the whole of Berlin.

Thomas Zabel
Listing Agent
Show phone number
Thank you!
Your message has been sent to the seller. They will contact you soon.
.Something went wrong...
We were unable to send your message to the seller. Please try again or contact us. 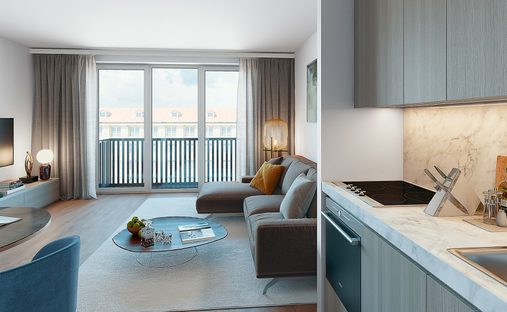 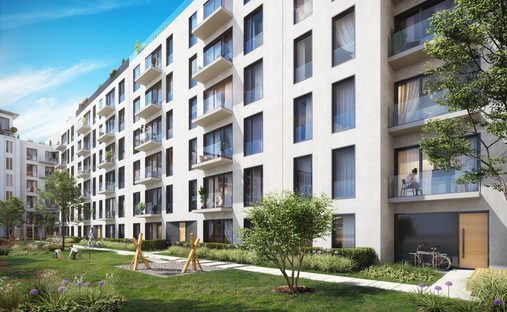 JamesEdition Rebrands: A fresh face for the future of luxury
Read story