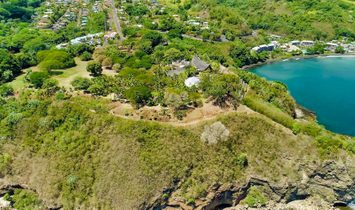 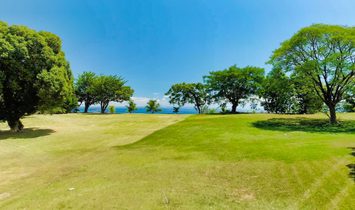 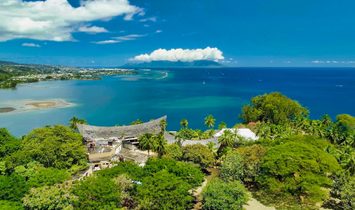 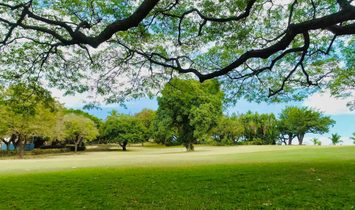 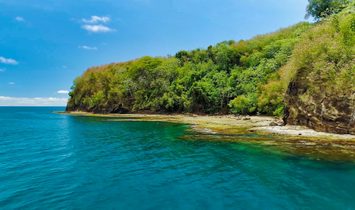 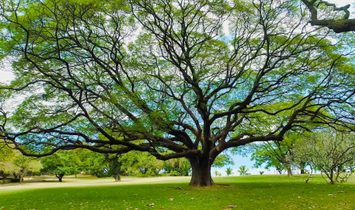 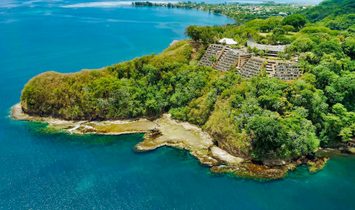 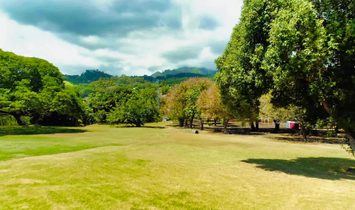 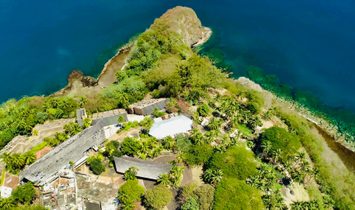 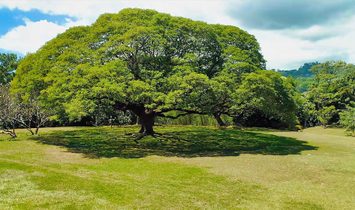 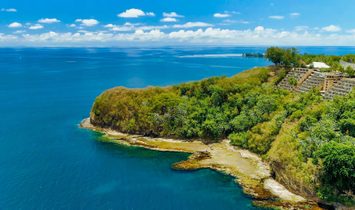 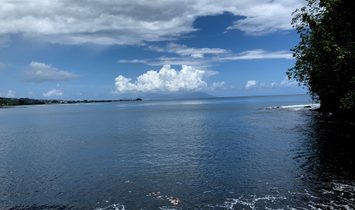 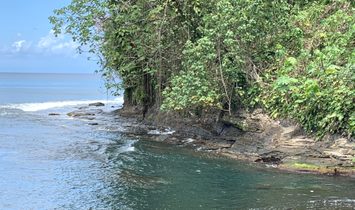 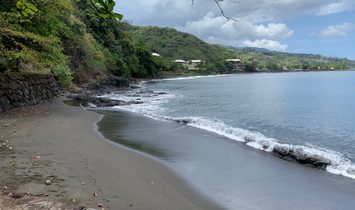 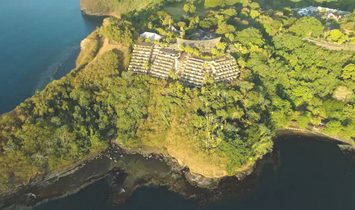 The famous “Tahara’a” cliff is now for sale

An exceptional  12 hectare estate, located at the top of the Tahara'a Cliffs, the viewpoint offers an spectacular panoramic view of Matavai Bay, and in the distance; Papeete and even the full view of Moorea.

The Tahara'a is considered to be the natural border between Mahina and Arue and has for decades housed one of Tahiti's oldest hotels in a beautiful park : the Hotel Tahara'a, which was built in 1967 by Americans that had fallen in love with Tahiti and managed it.

It much later changed its name, to become the Hyatt Regency when the famous hotel chain took over the management.

The geographical location was quickly discovered by the first explorers as an excellent site for an observatory. James Cook nicknamed the cliff "One Tree Hill" – because at the top grew and still stands today an impressive Banyan tree that could be easily spotted from a distance by the early navigators as they approached Matavai Bay and which indicated safe sailing through the treacherous coral reefs channel to safe harbour.

This suggests that already in the 18th century, the cliff and tree were well established in the minds and in all the Pacific ocean navigational logs.

Perfectly accessible from the circle island road and located just 20 minutes from Tahiti’s International Airport. The Tahara'a Cliff is a unique opportunity to build an ambitious real estate development.

Jacques Menahem
Listing Agent
Show phone number
Thank you!
Your message has been sent to the seller. They will contact you soon.
.Something went wrong...
We were unable to send your message to the seller. Please try again or contact us. 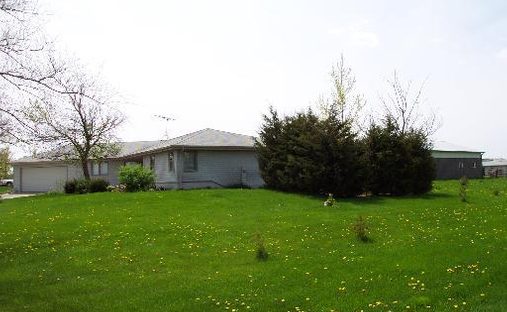 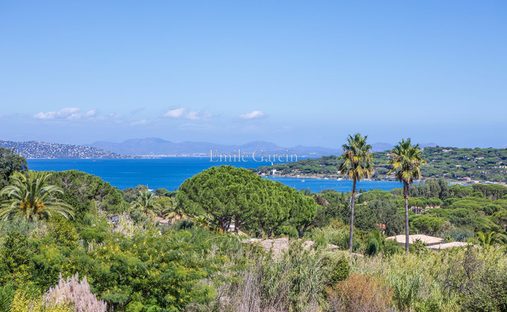 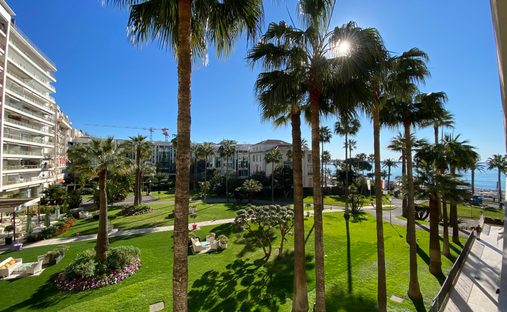 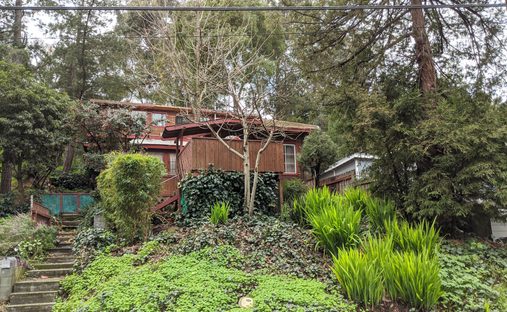 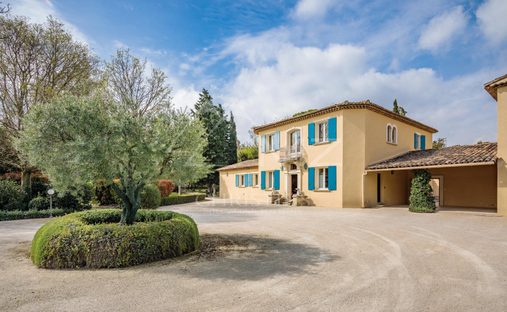 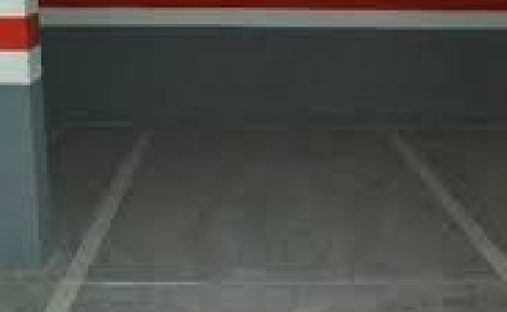 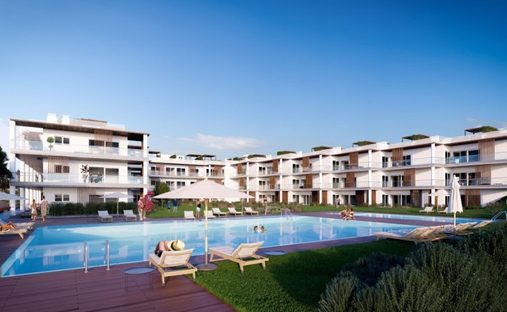 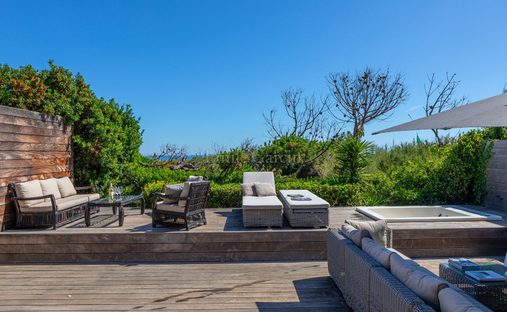 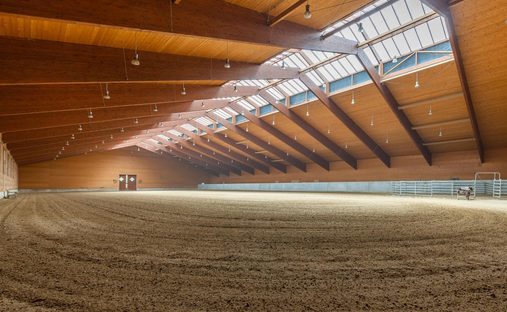 Majestic castles you can buy instead of coastal and country houses, lakeside mansions or trophy estates
Read story

Playa Nix on the Costa Alegre, Mexico: the essence of truly getting away to unwind and recharge
Read story