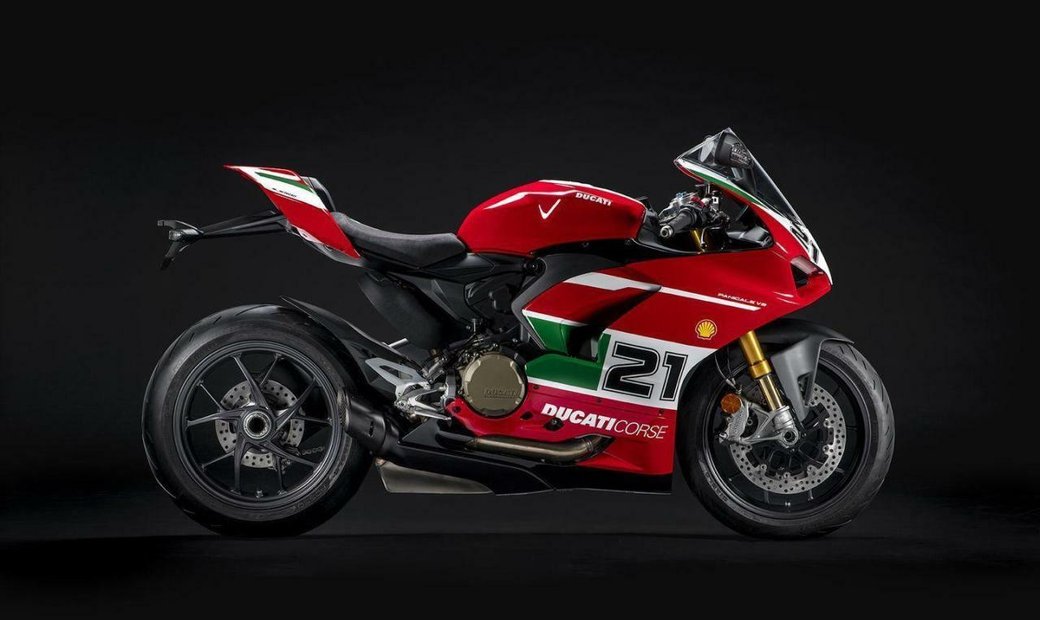 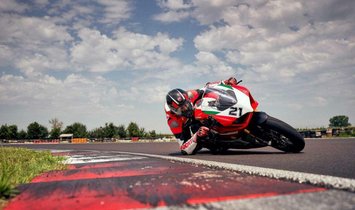 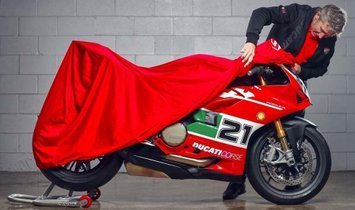 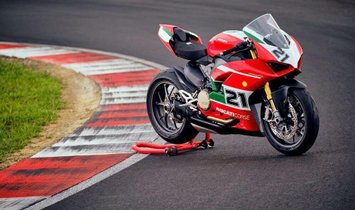 Ducati goes Baylisstic with this tribute version of a legendary bike.

Twenty years ago, Troy Bayliss gave Ducati a great gift, and now Ducati is repaying the kindness. Back in 2001, Bayliss rode a Ducati 996R to the first of three World Superbike championships he would deliver for the Italian company, followed up with titles in 2006 and 2008. While that’s one championship short of Ducati’s legendary ensign Carl Fogarty, Bayliss remains number one in the hearts of the Ducati SBK enthusiasts for his charming personality, his superb and daring riding style, and his overall versatility. (Don’t forget that at the end of the 2006 season, with his second World Superbike title in the bag, Ducati gave him the opportunity to ride a Desmosedici in Valencia, at the last MotoGP of the year. In a stunning display Bayliss won the event, astonishing the entire MotoGP contingent.)

Bayliss has always remained very closely connected to Ducati, always available as a technical consultant, as a spokesman for the brand, and has even participated in secret prototype testing. It was Bayliss who first tested the original Ducati Panigale 1199 SBK racer at Mugello. He rode the bike extensively over a period of many days, and his accurate report about the new racer’s shortcomings (as a whole package) was confirmed by Carlos Checa, who rode the 1199 in a limited number of events and then quit.

And now, to celebrate the great Australian champion and his unique personality, Ducati is offering a special edition celebrating its last twin-cylinder Superbike, the Panigale V2 Bayliss 1st Championship 20th Anniversary edition. In addition, the Museo Ducati will host a special exhibition entitled “Troy Bayliss: The Legend of a Champion” between now and September 19, 2021, including a display featuring all his racing bikes and a number of racing videos.