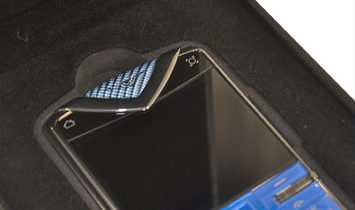 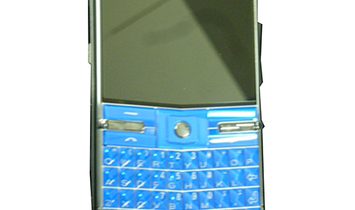 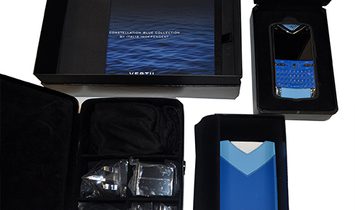 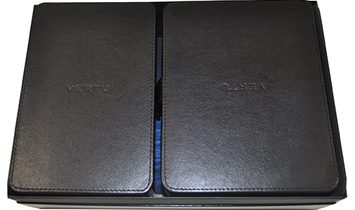 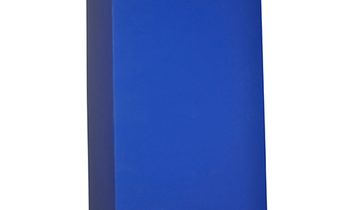 Rarity
Only 77 exquisite examples were produced.

About Vertu
Vertu was a British-based manufacturer and retailer of luxury handmade mobile phones, established by Finnish mobile-phone manufacturer Nokia in 1998. In October 2012, Nokia sold Vertu to private equity group EQT VI. By the end of 2013, the company had around 350,000 customers, and phones were on sale in 500 retail outlets, including 70 run by the company. In 2015, it was announced that EQT had sold its share of Vertu to Godin Holdings, a Hong Kong-based holding company. In 2017, the company collapsed after plans to save it failed and went out of business in early July 2017. After going bankrupt, Godin Holdings in 2017 sold to Baferton Ltd., a Cyprus-based Turkish company.

Caveat Emptor (Sold as is)
This item is presented here for sale acquired directly from VERTU Corporation Head Office in 2017 New condition. Details of this available to the successful buyer (Upon request). Sale is final and returns are not accepted.