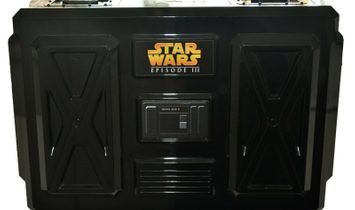 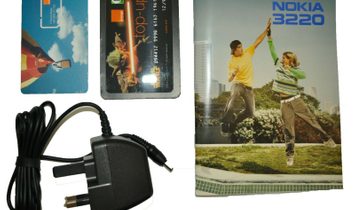 Rarity
Quite rare and no longer in circulation.

About Star Wars
Star Wars is an American epic space-opera media franchise created by George Lucas, which began with the eponymous 1977 film and quickly became a worldwide pop-culture phenomenon. The franchise has been expanded into various films and other media, including television series, video games, novels, comic books, theme park attractions, and themed areas, comprising an all-encompassing fictional universe. The franchise holds a Guinness World Records title for the "Most successful film merchandising franchise". In 2018, the total value of the Star Wars franchise was estimated at US$ 65 Billion, and it is currently the fifth-highest-grossing media franchise of all time.


Caveat Emptor (Sold as is)
This item is presented here for sale acquired directly from a long term collector in New condition. Sale is final and returns are not accepted.

Gold, diamonds and Metatron: Luxurious abstract art for your walls
While the world rushes on by, painter Donna McCain creates enchanting (and luxurious) artworks that encourage inward contemplation and focus on hig... Read more

Peggy and David Rockefeller’ Collection for sale at Christie’s Estate.
If you’re an art collector, you won’t want to miss one of the most highly anticipated events of the 2018 spring season: the Collection of Peggy an... Read more